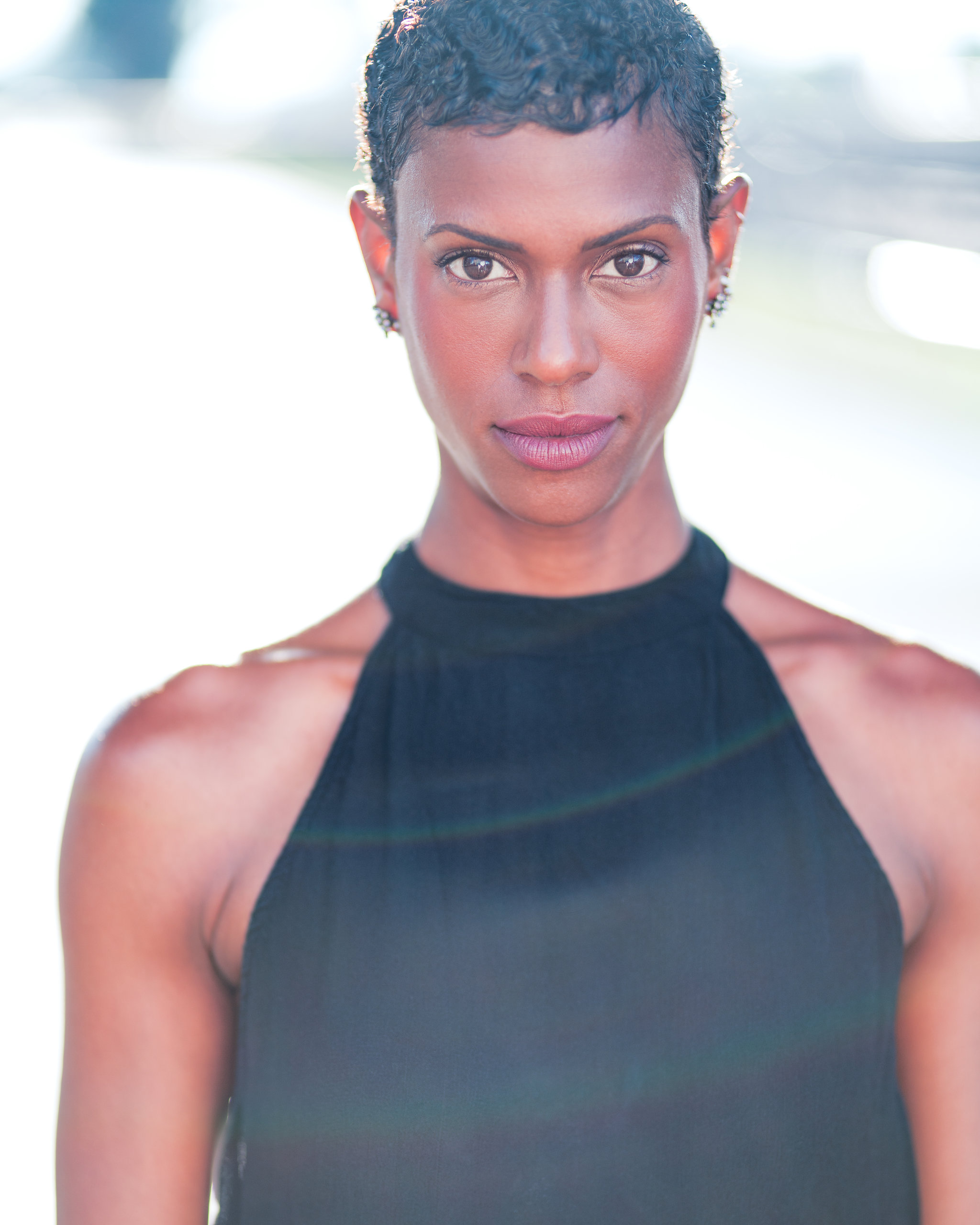 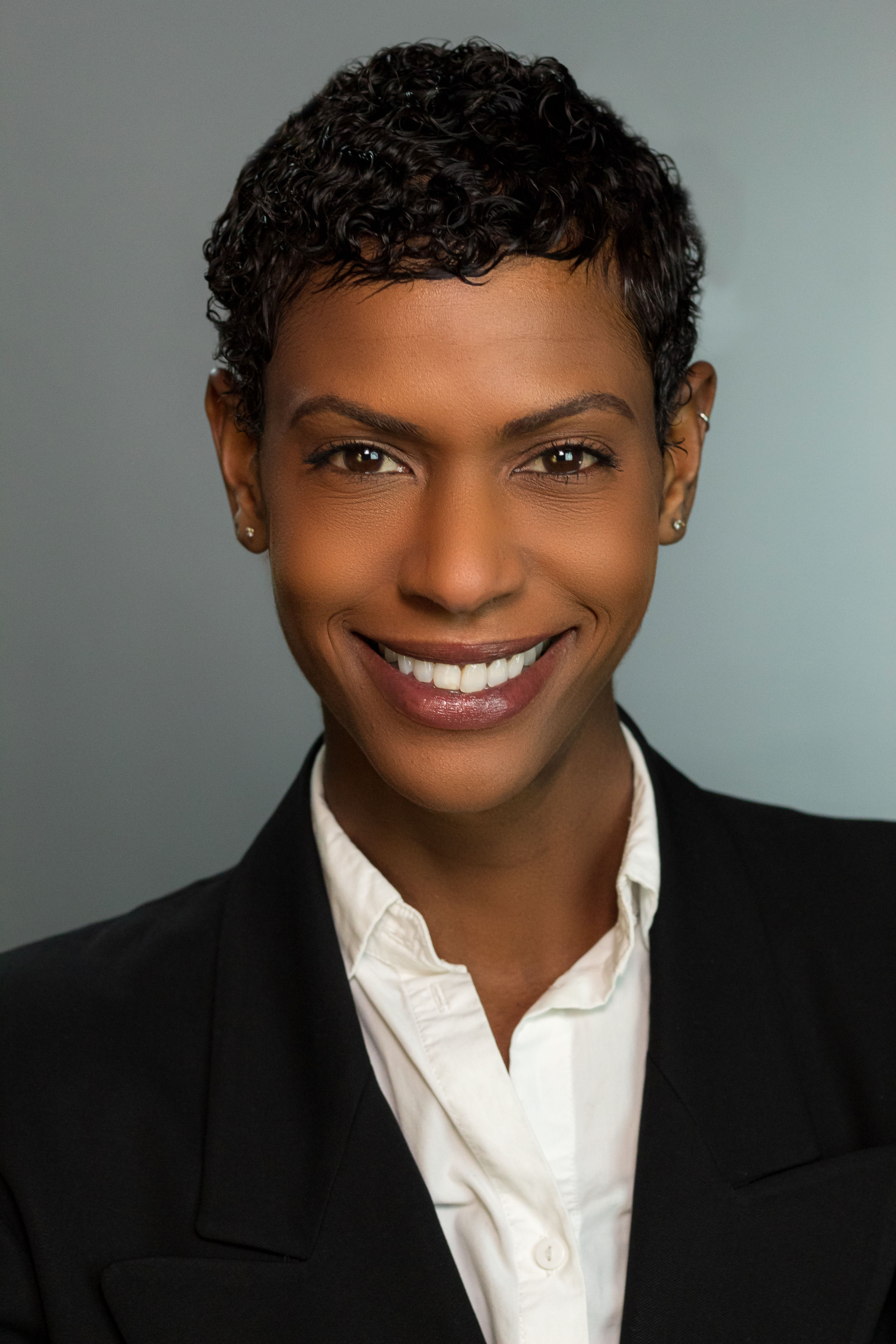 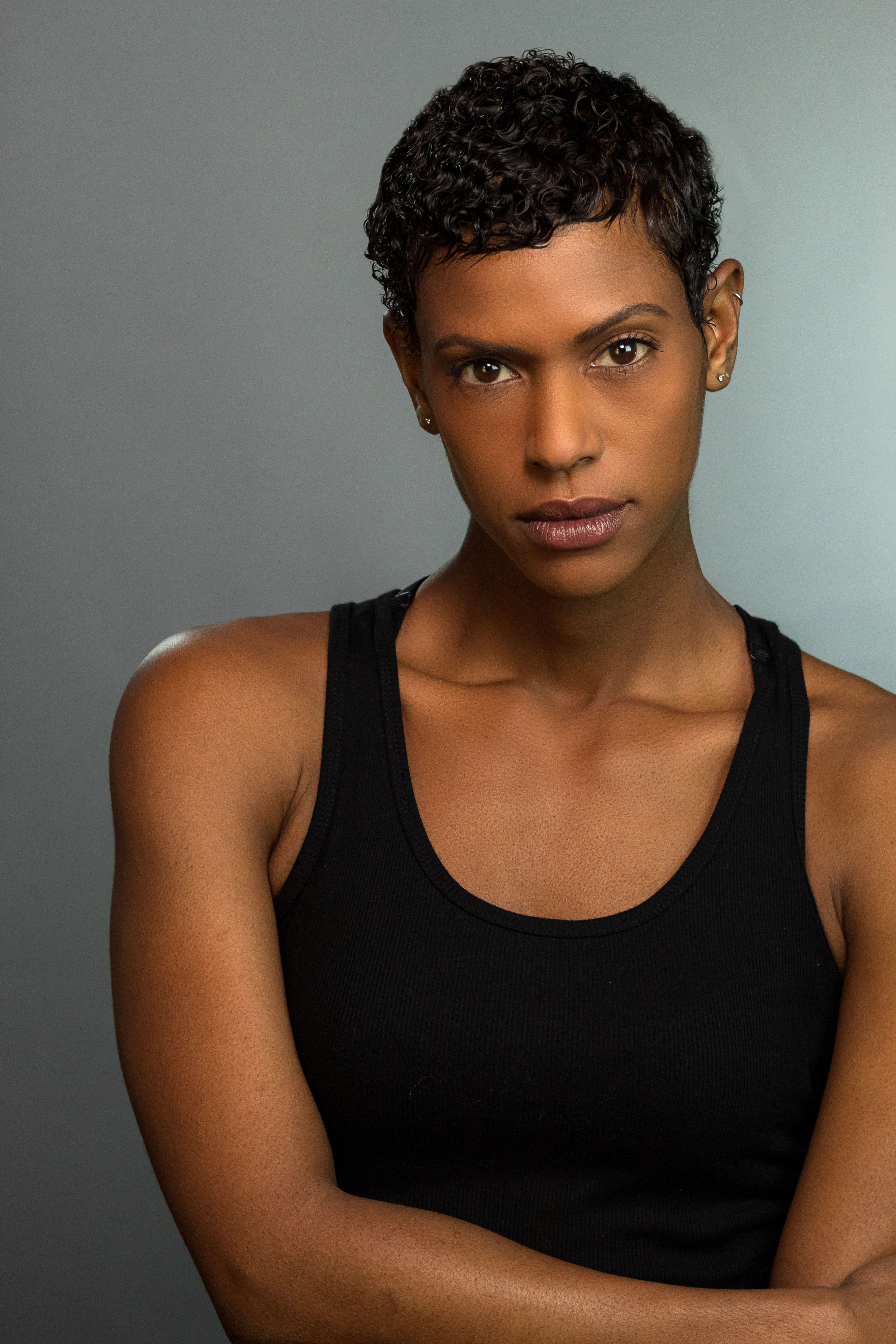 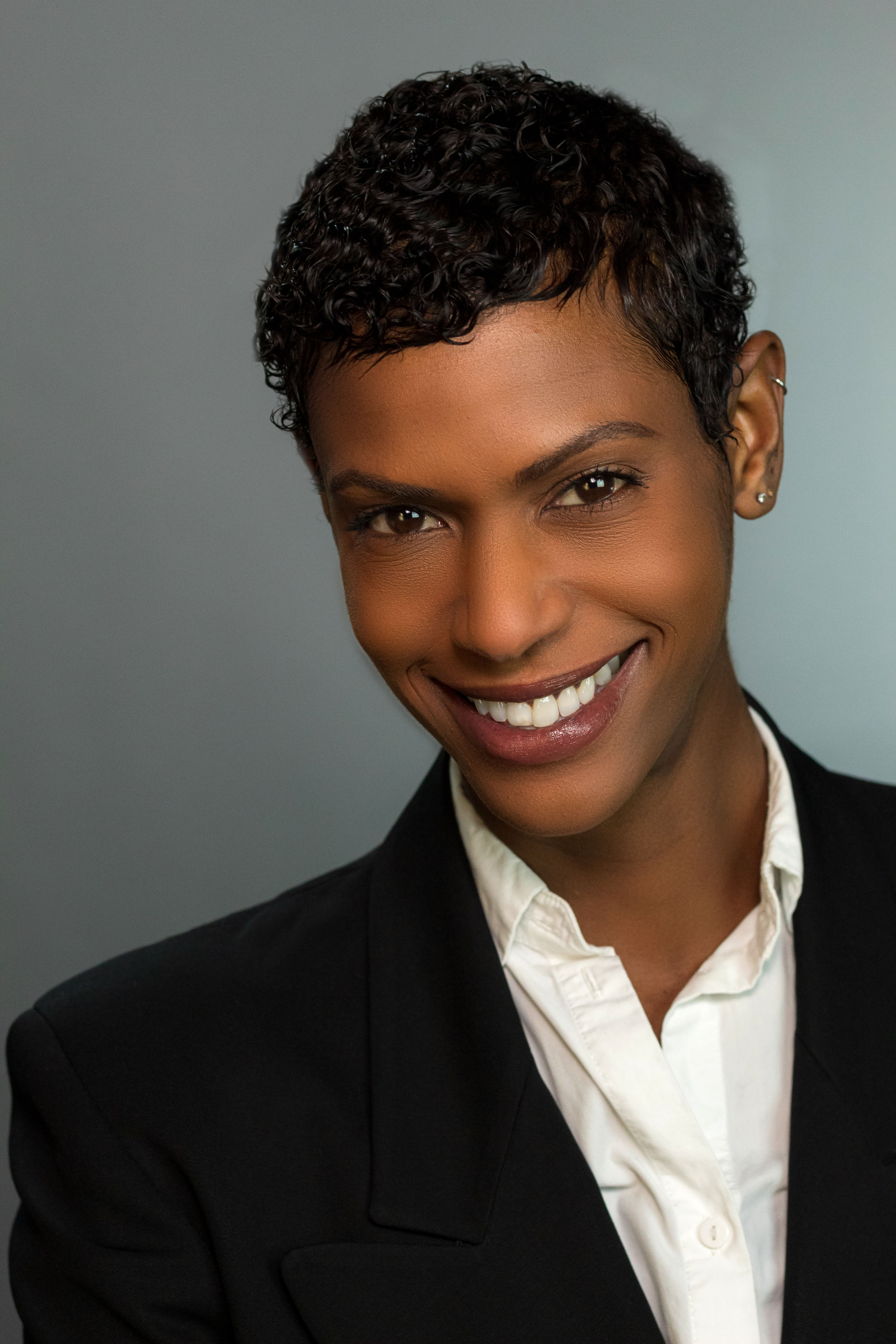 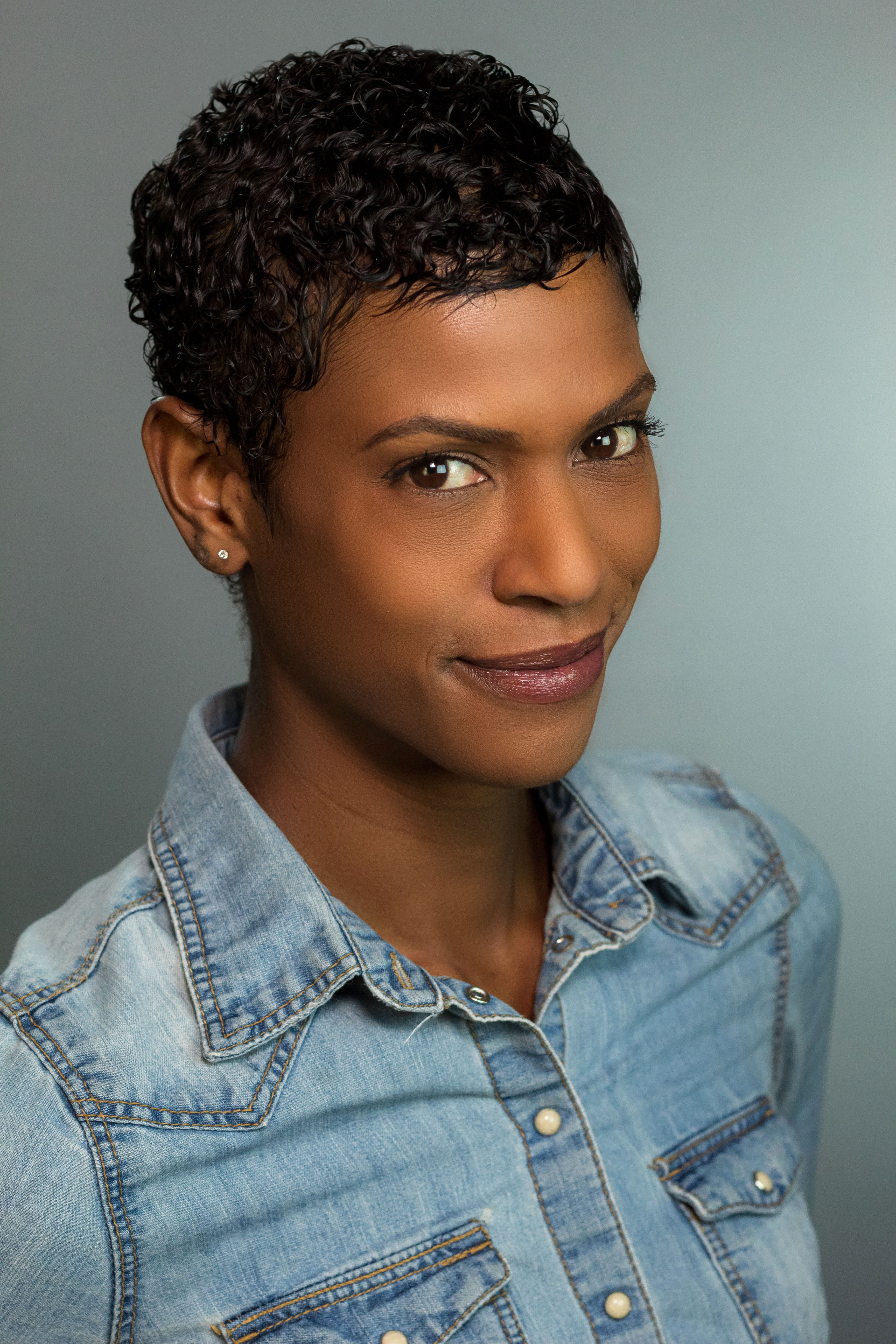 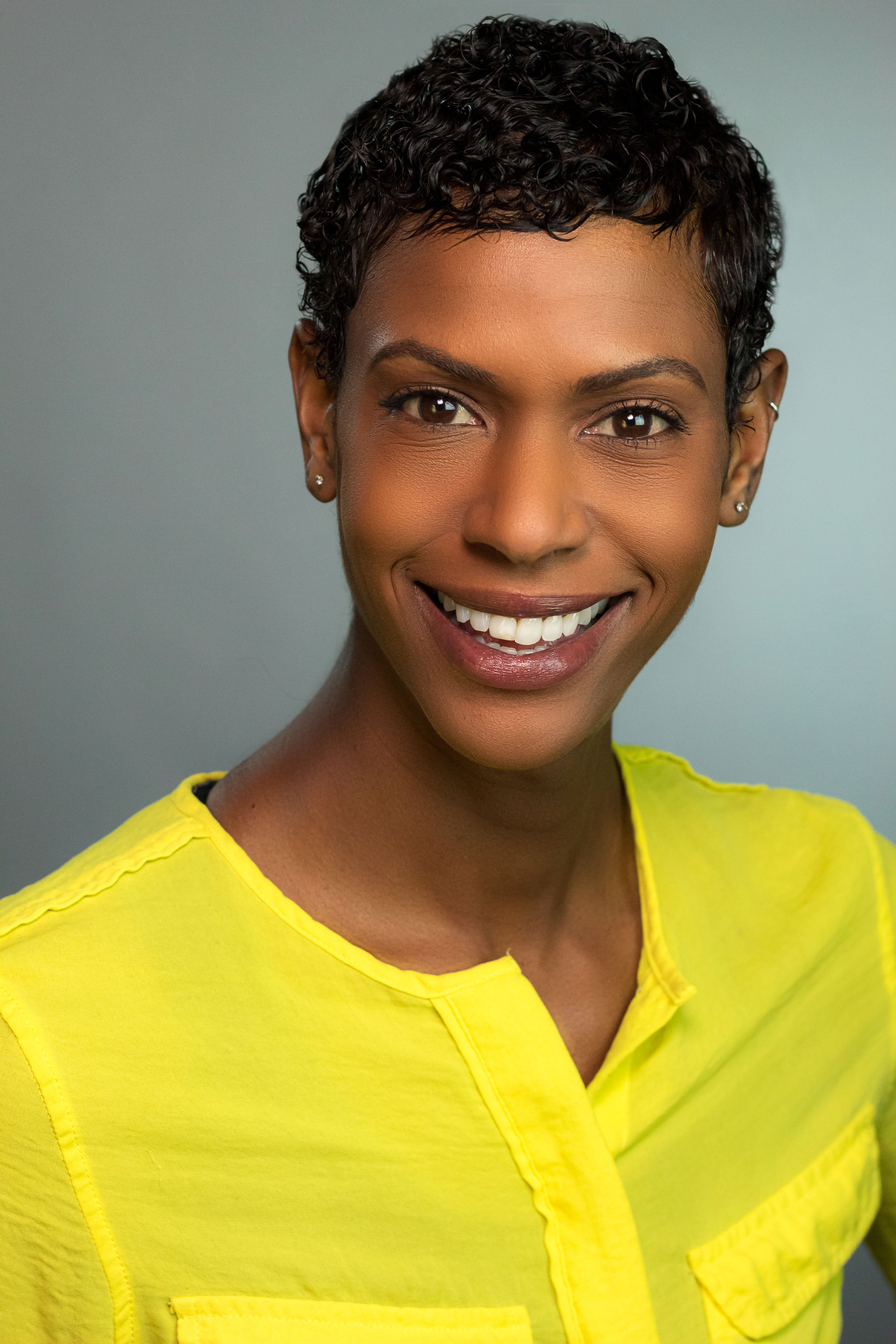 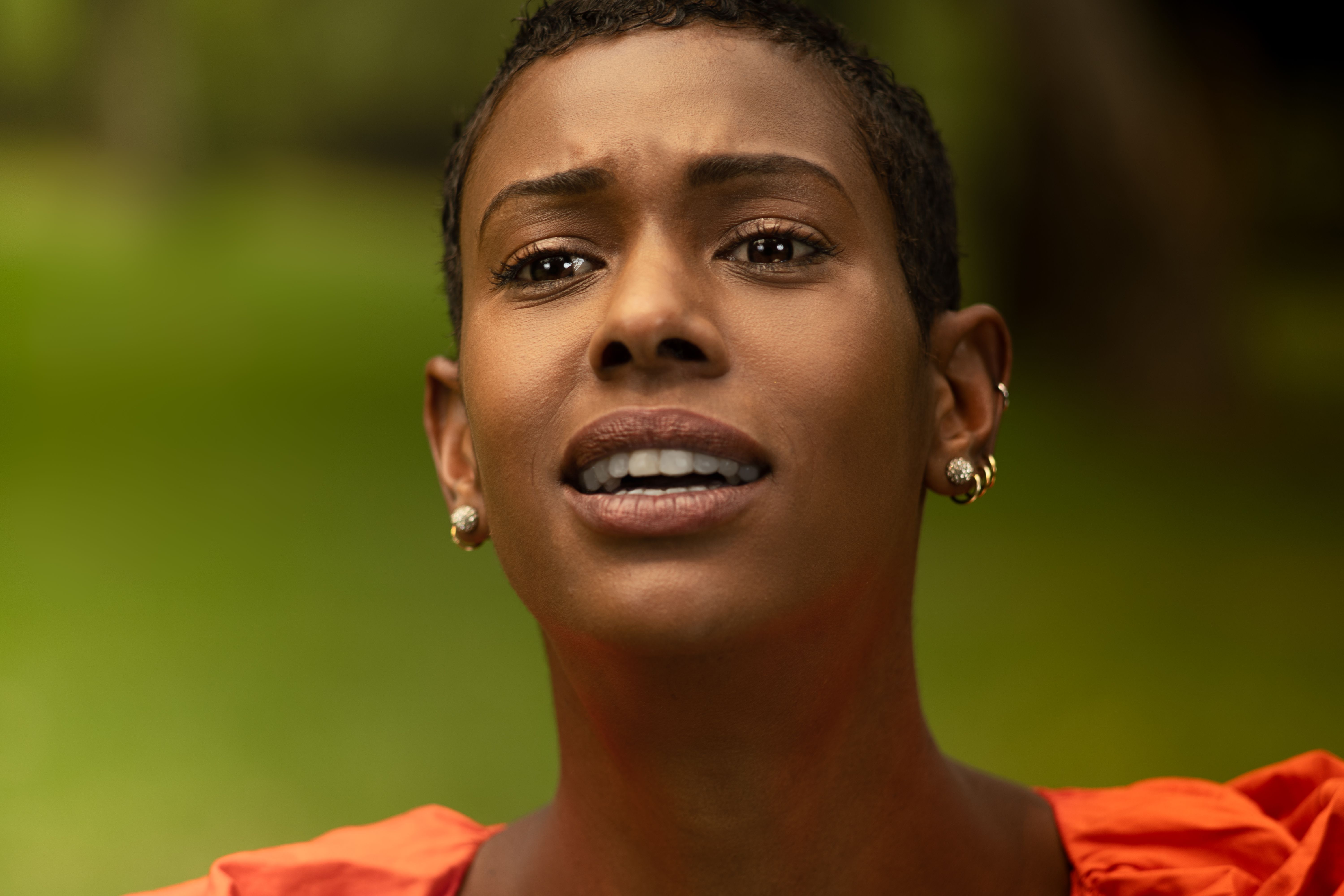 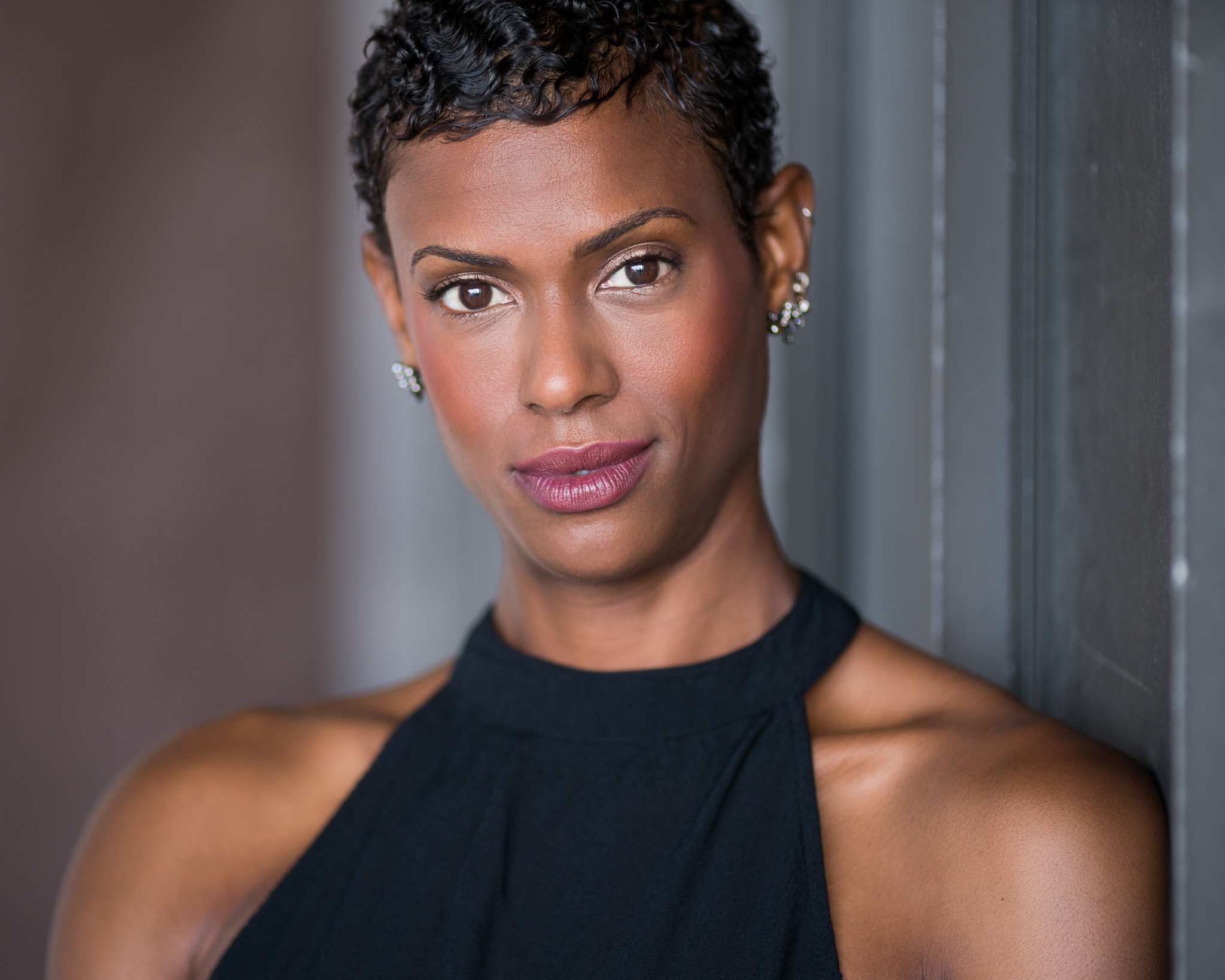 Kaci Hamilton is a Jamaican actor and writer, and a graduate of the William Esper Studio in New York. She made her stage debut as Tituba in 'The Crucible' with Perseverance Theater in Juneau, Alaska, and as Katherine/Boy with Fairbanks Shakespeare Theater’s production of 'Henry V', which traveled to the 12th Annual Shakespeare Congress in Brisbane, Australia. Favourite credits include Mark Antony and Portia, respectively, in 'Julius Caesar', Prince Escalus in 'Romeo and Juliet', and originating the Narrator in the Off-Off Broadway production 'The List'. Most recently she can be seen in the shorts 'Rotten Apple' and 'Ritual', and a commercial for Smirnoff alongside Dave Bautista. More at www.kacihamilton.com.