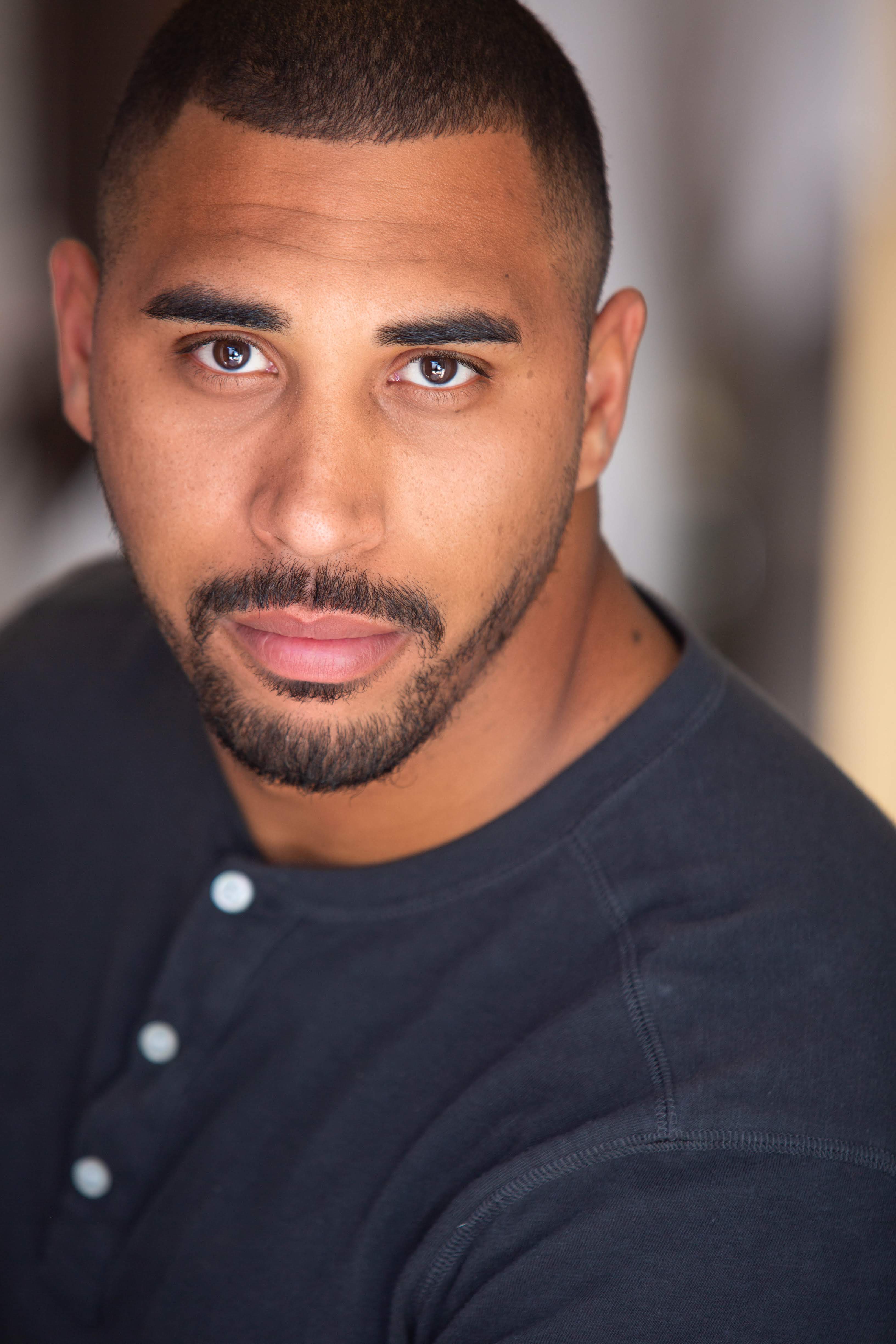 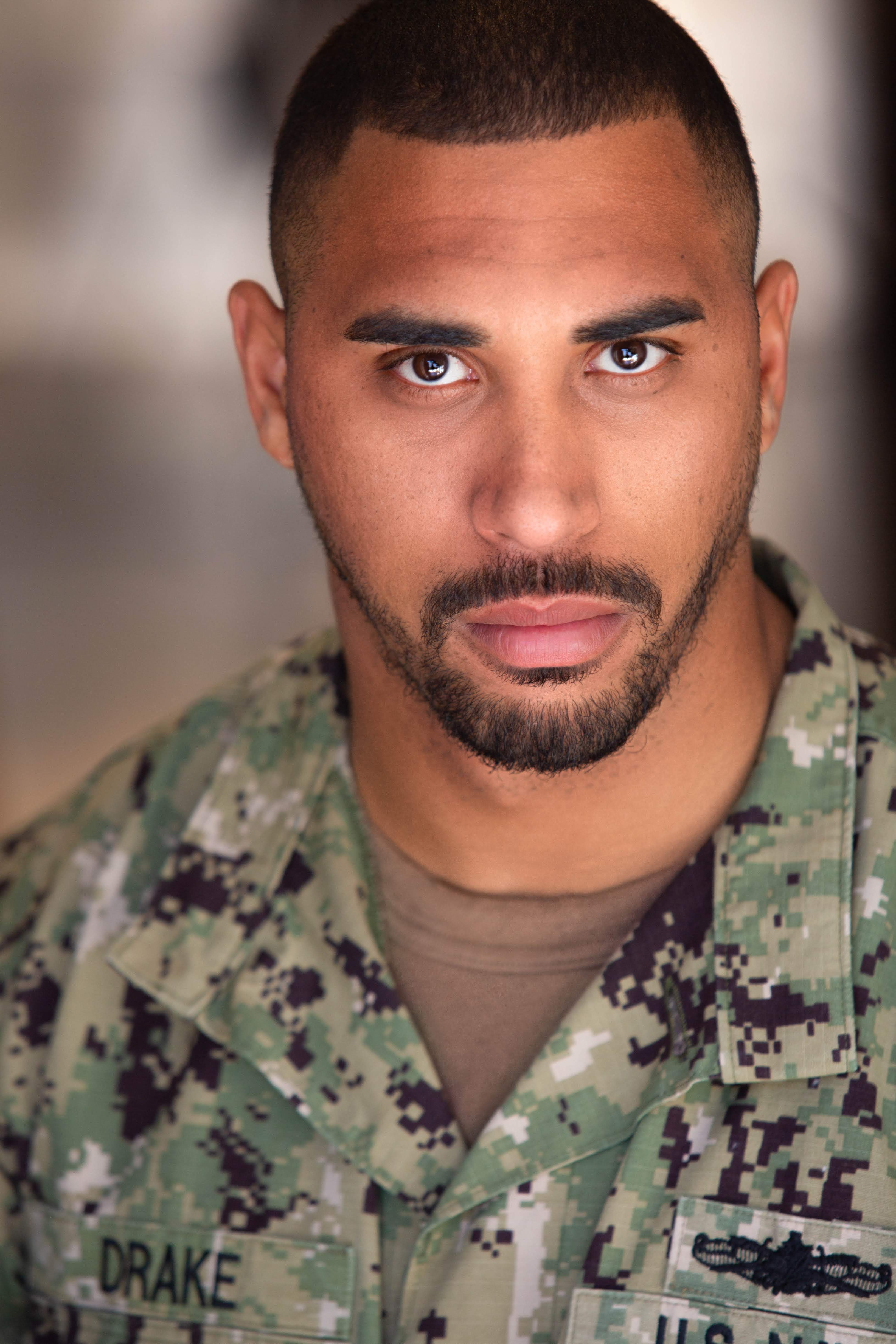 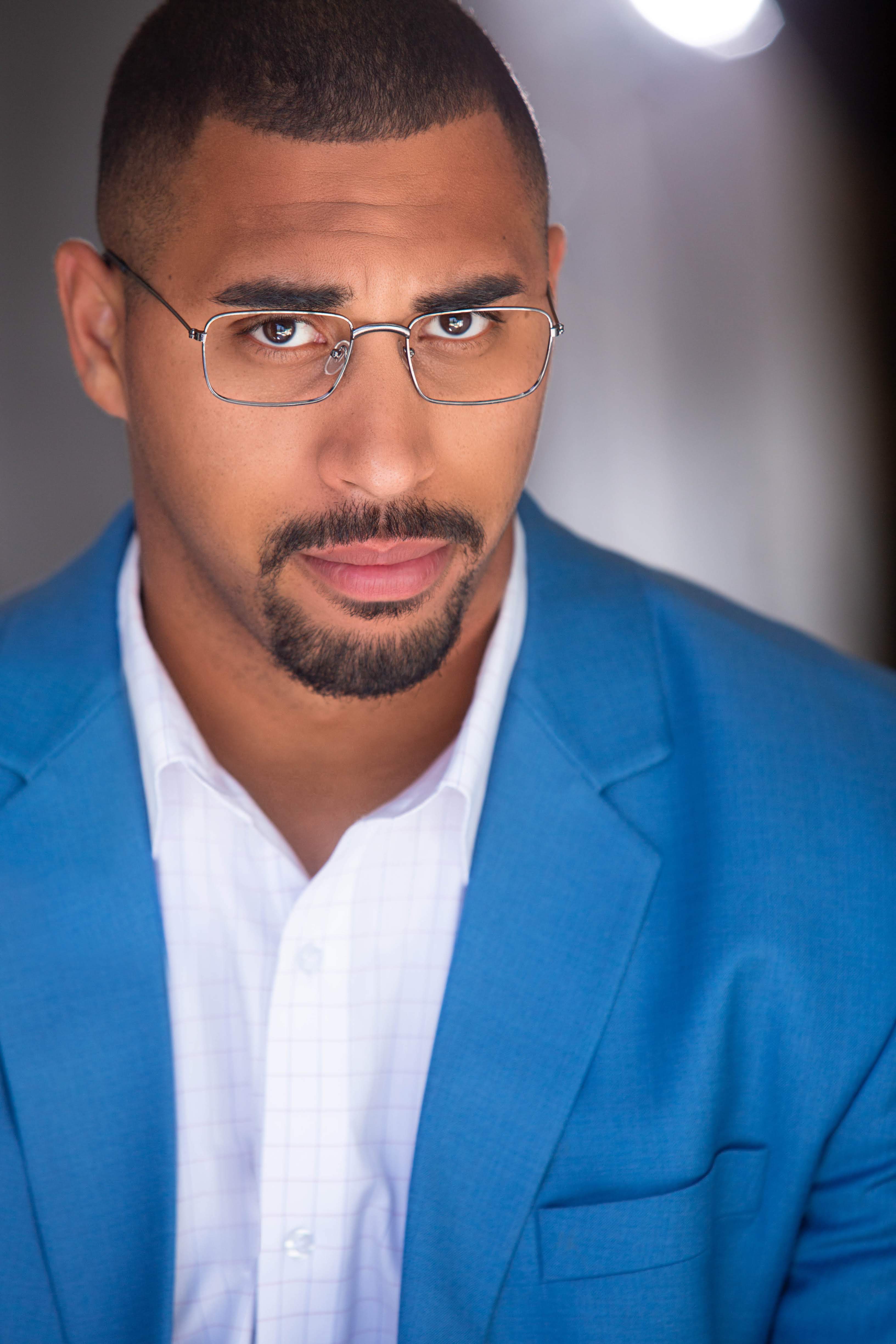 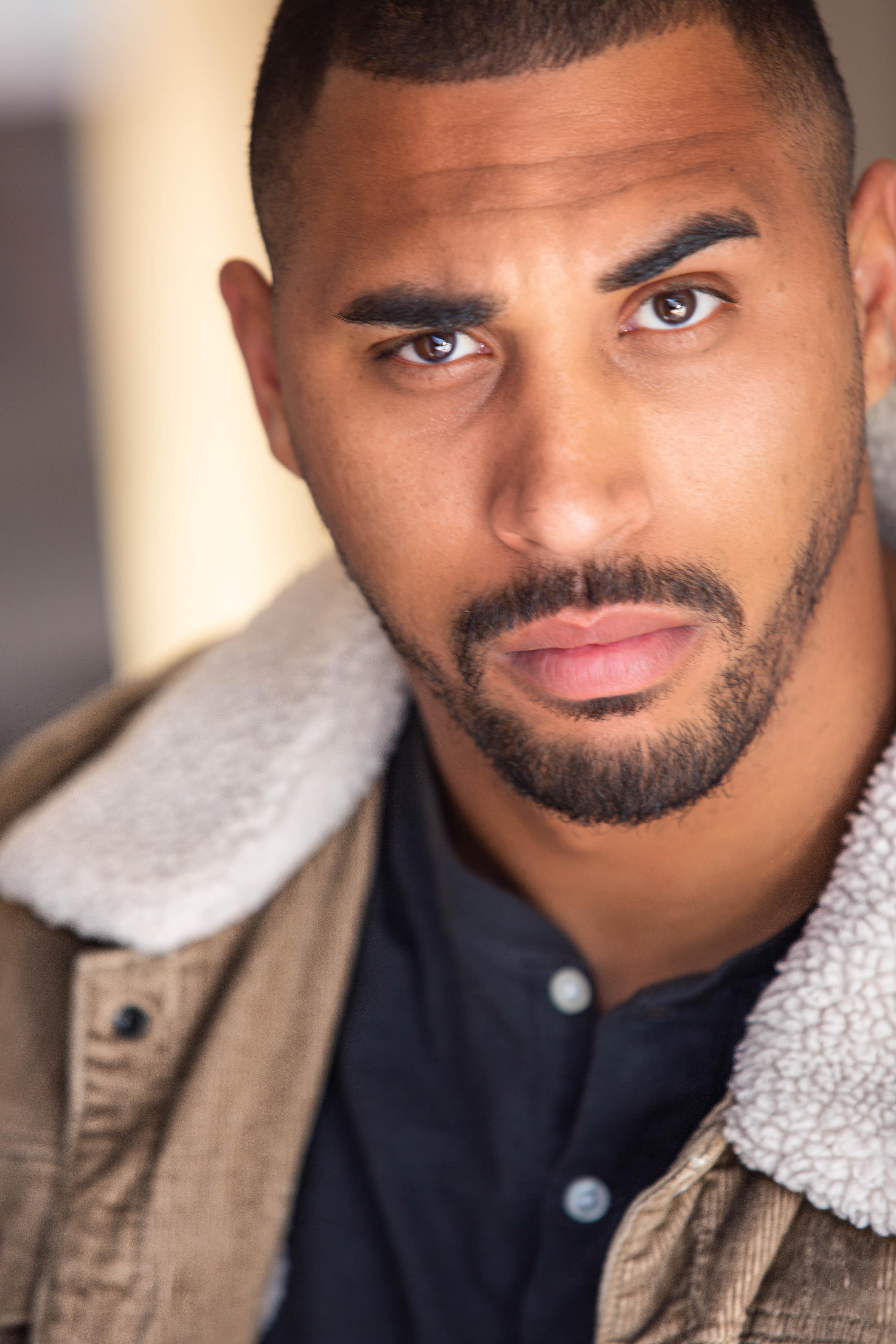 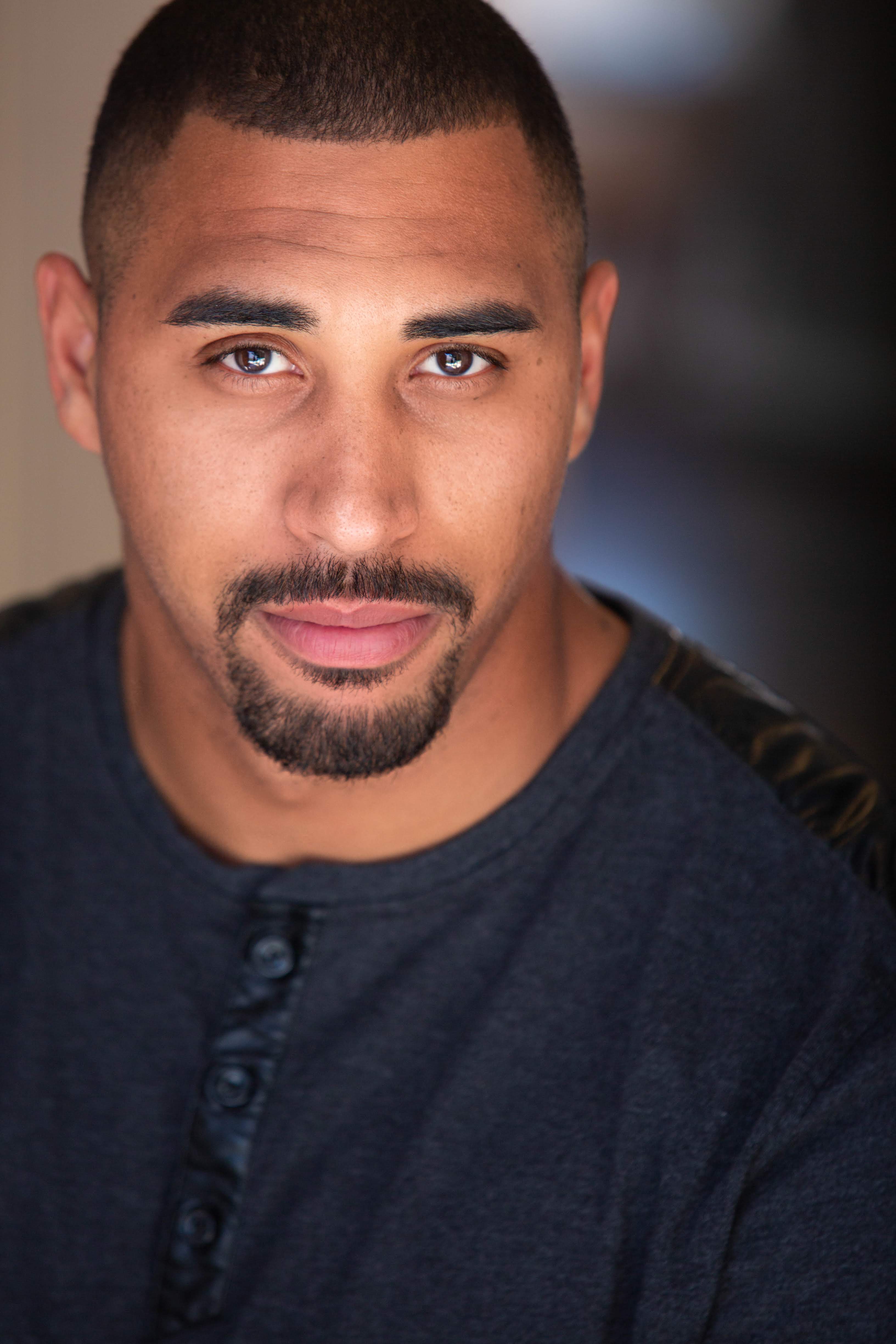 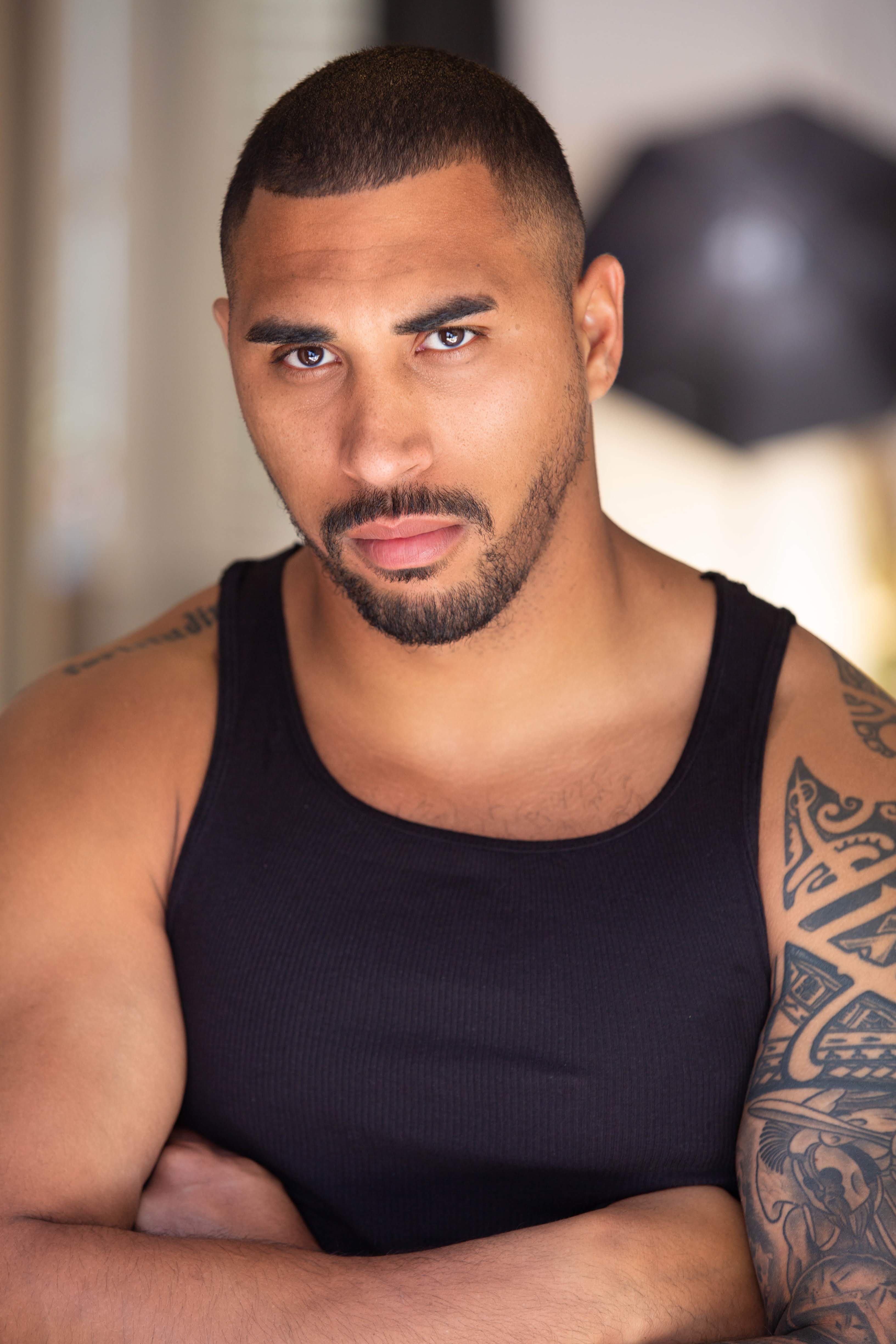 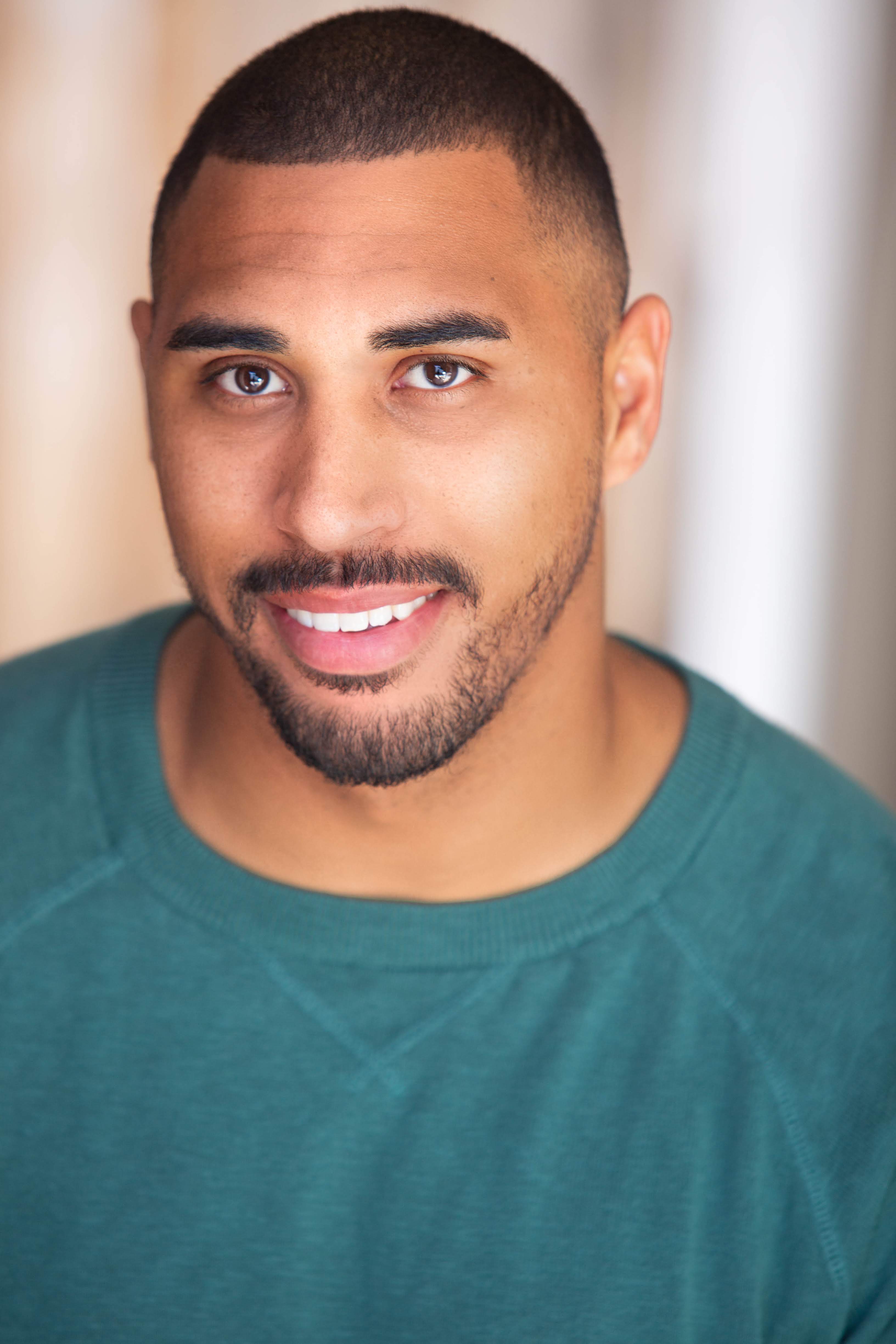 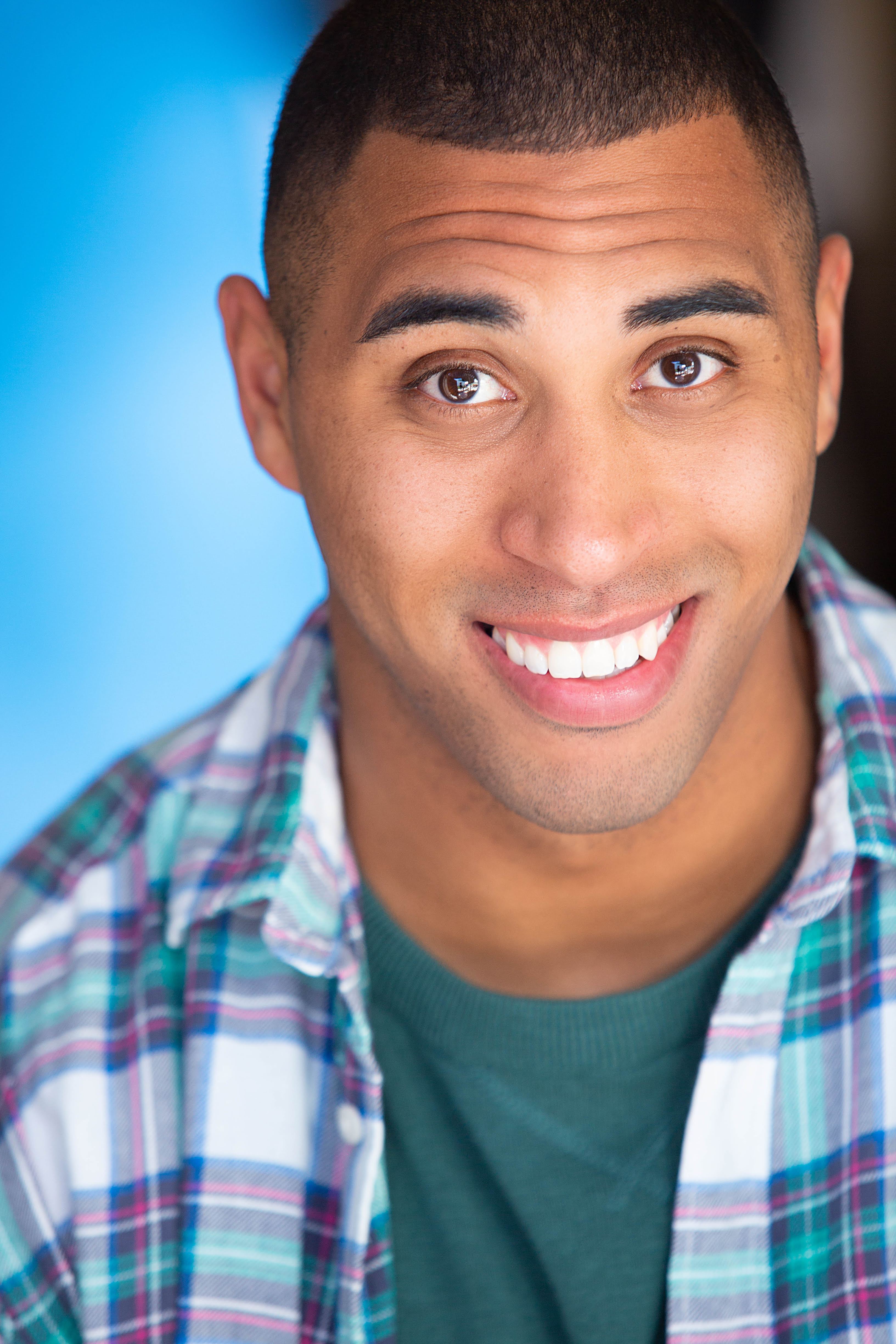 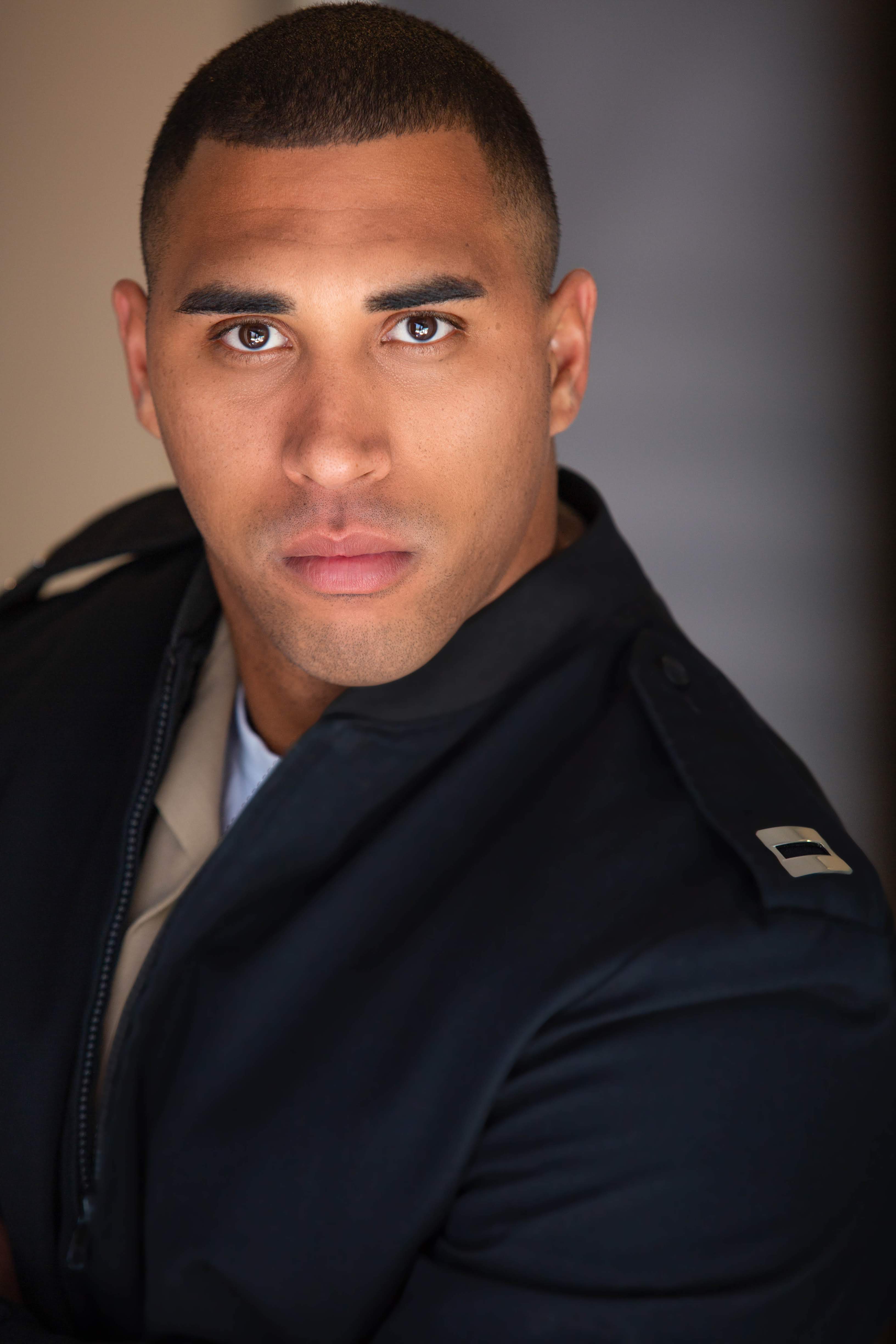 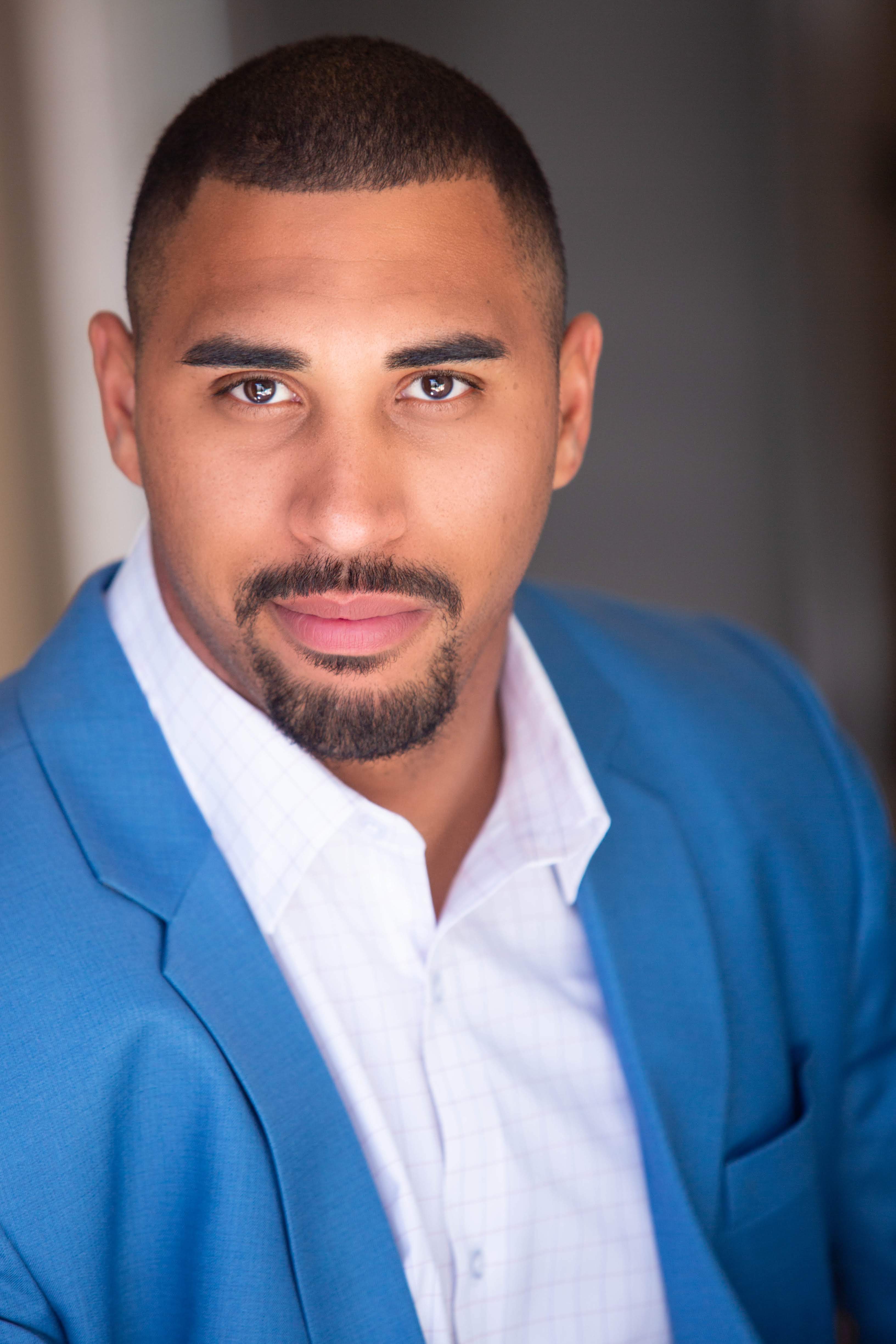 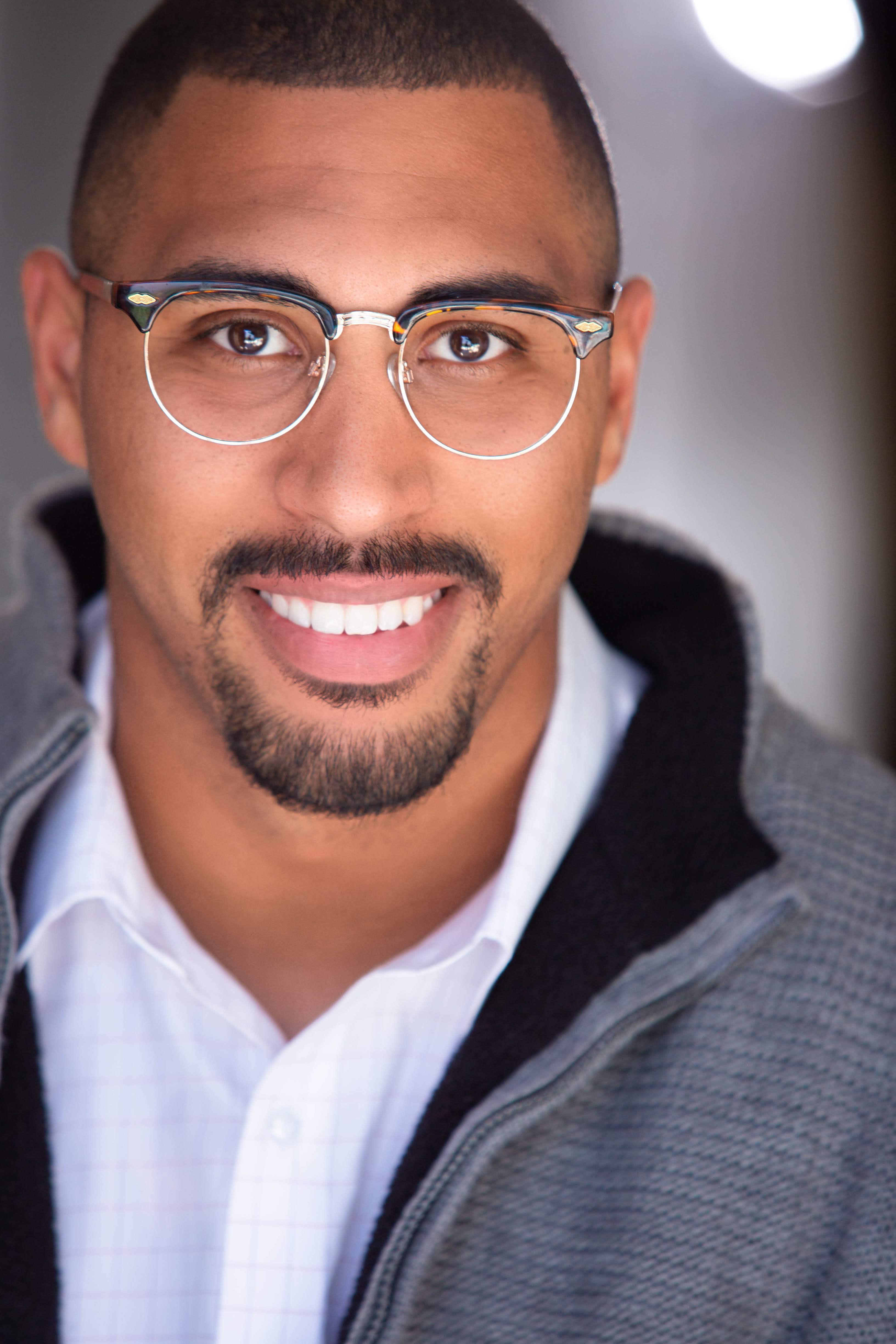 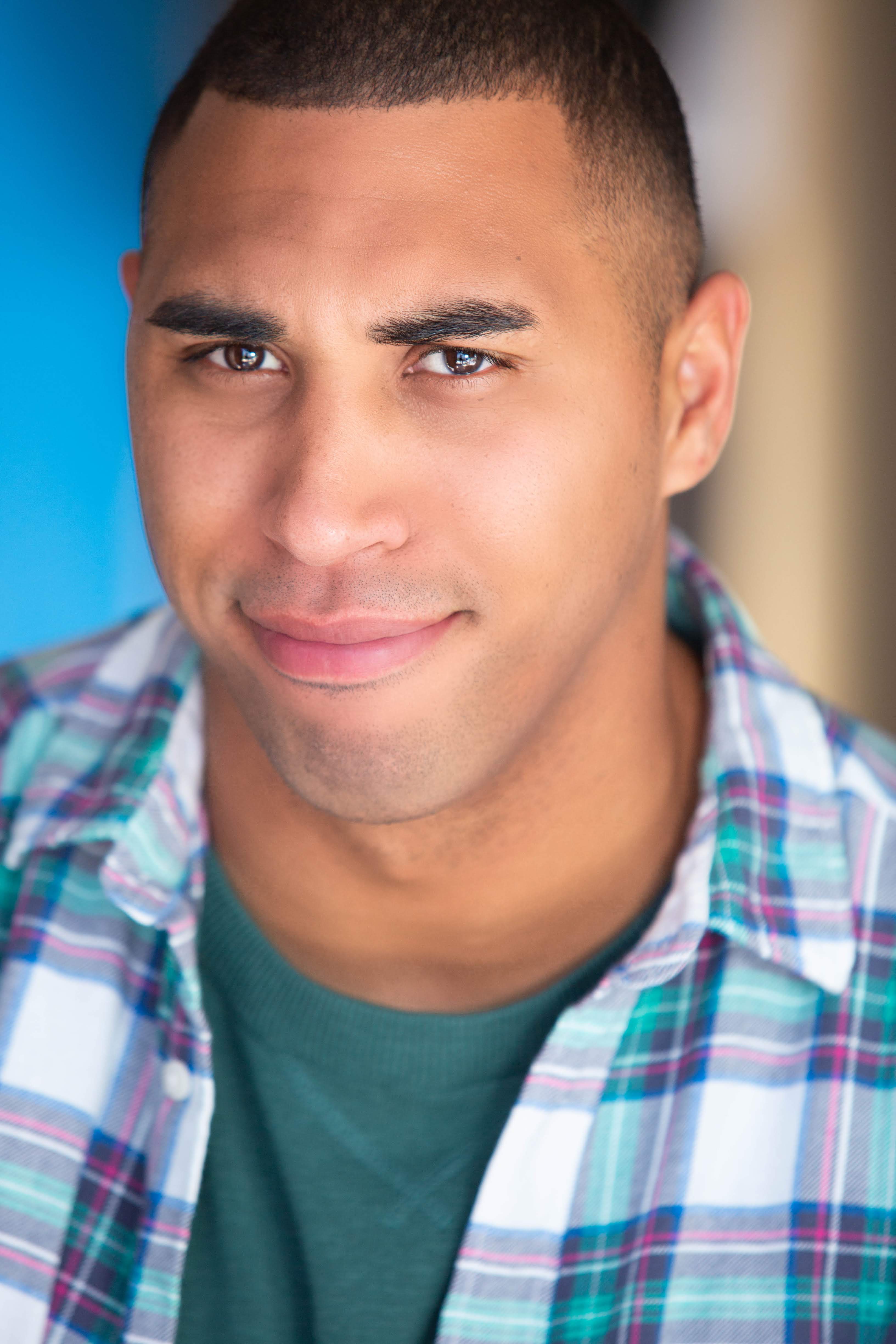 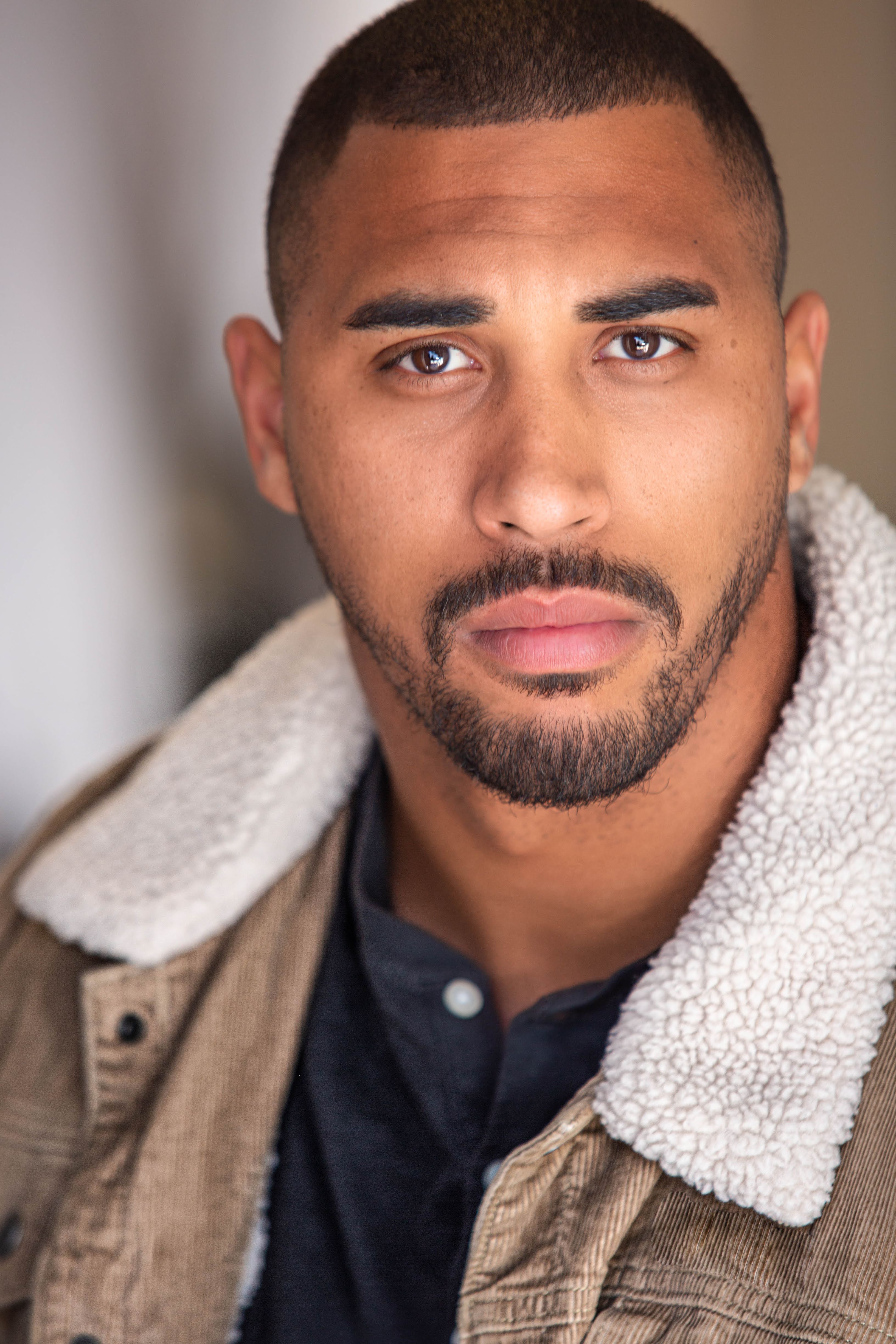 Jordan Drake was born in Atlanta, Georgia and raised throughout Fayette and Douglas County. After attending Georgia Military College and playing football for the EPSA Cobras Jordan received an appointment and scholarship to the United States Naval Academy where he earned a B.S. in English and was a 3 year starting linebacker for the Midshipmen. He was briefly an NFL free agent before he began to serve as an Officer in the U.S. Navy. During Jordan's 6 year military career he earned countless accolades as a Supply Corps Officer and eventually obtained a MA in Executive Leadership from Liberty University. Towards the end of his military career, while stationed in San Diego, Ca, Jordan decided to used his wide set of talents and experiences to pursue his childhood dream of acting.