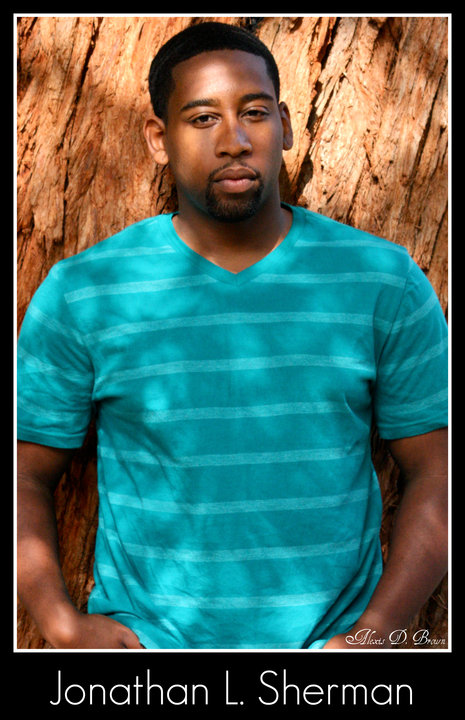 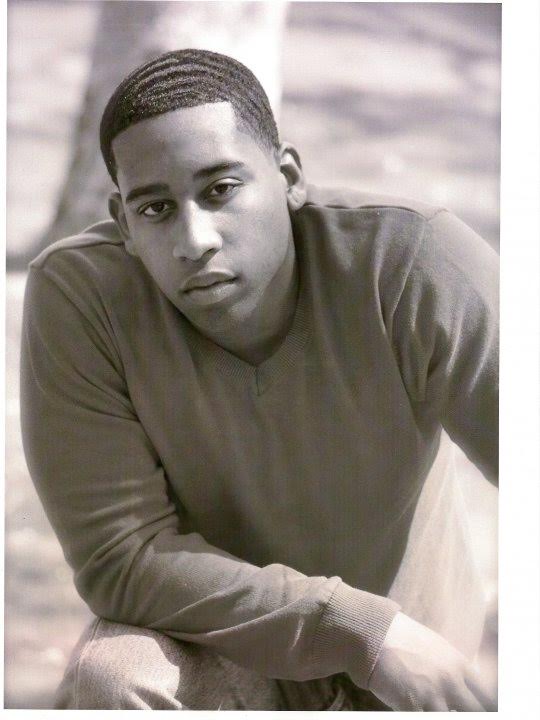 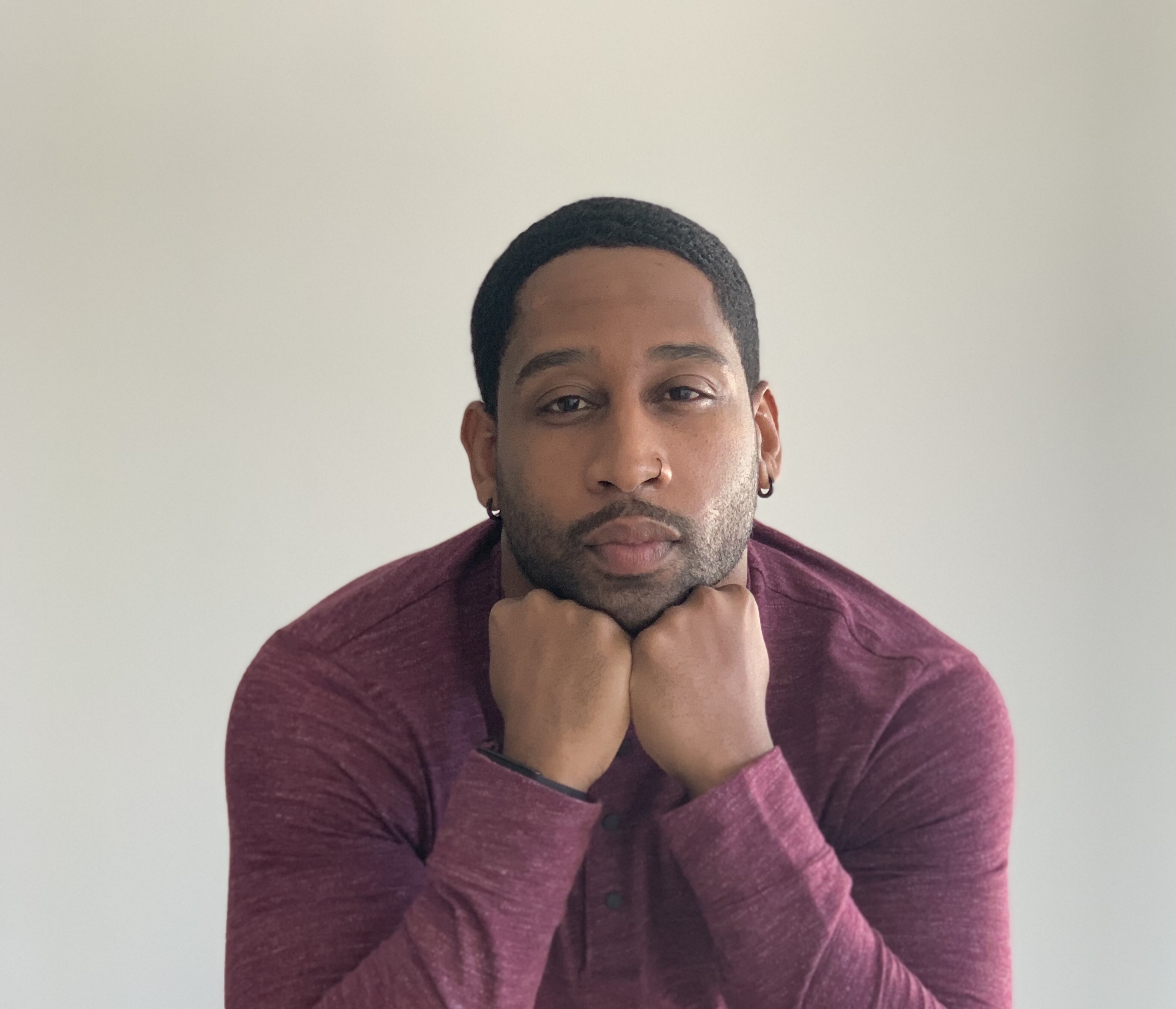 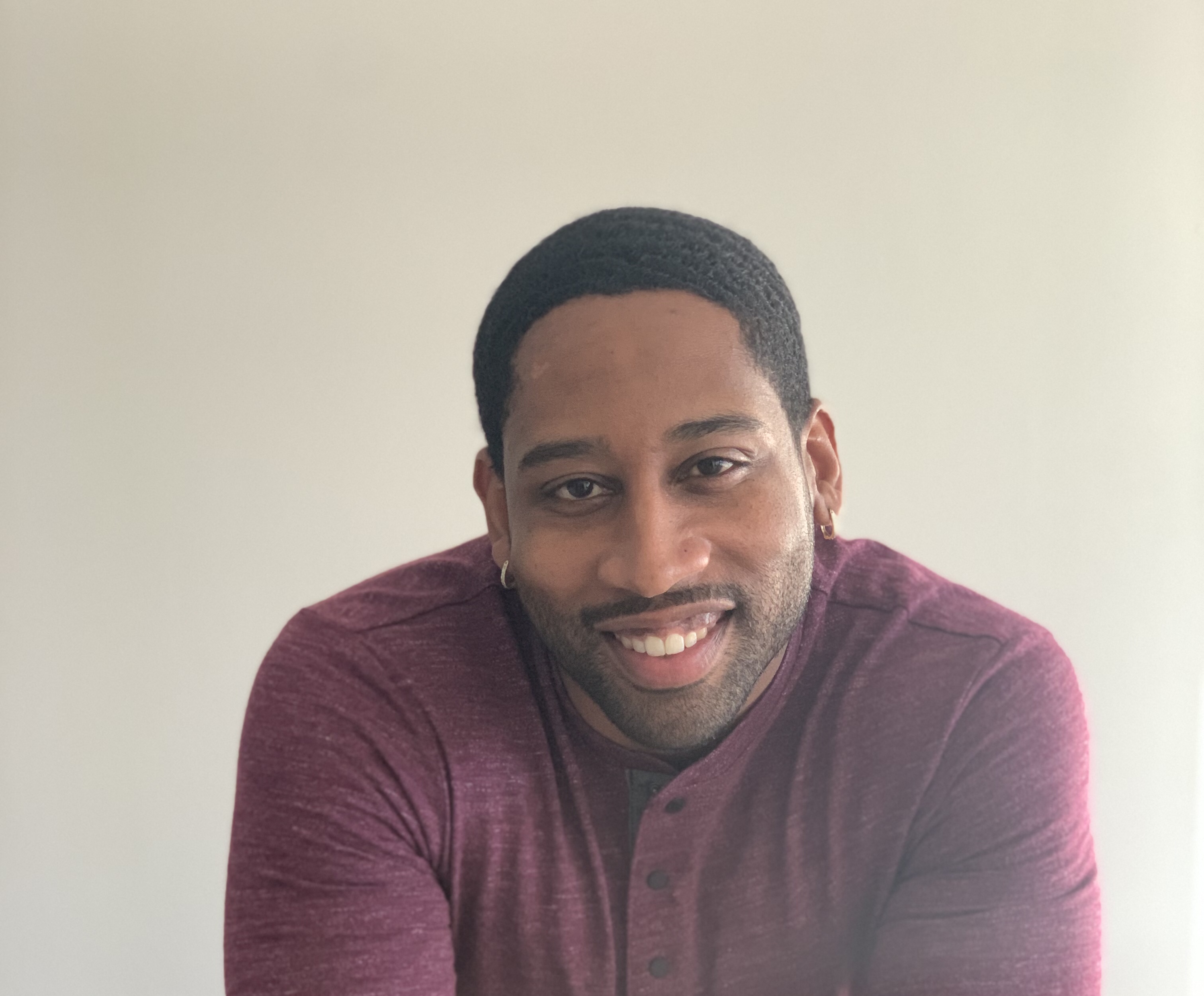 is a modern day renaissance man. An actor, musician, and writer from Los Angeles, California, he obtained his Associates of Arts in Performing Arts from Santa Monica College in 2010. In that same year, he was a 2010-2011 Irene Ryan Nominee for his performance in August Wilsons’s King Hedley II. Since that time Jonathan has done more stage plays, extra work and has written three stage plays.