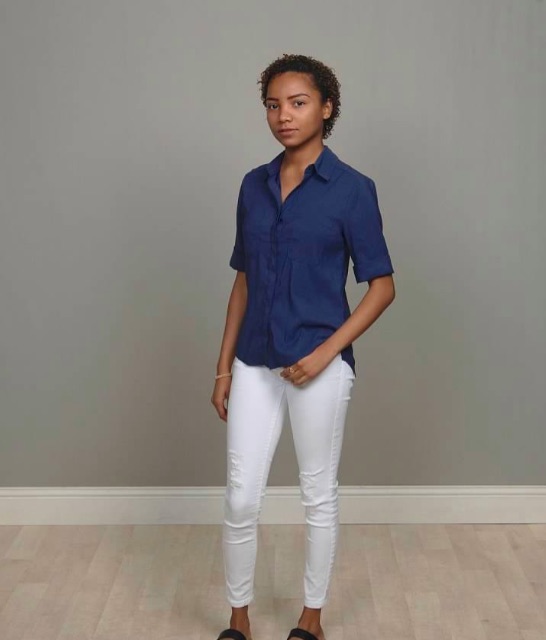 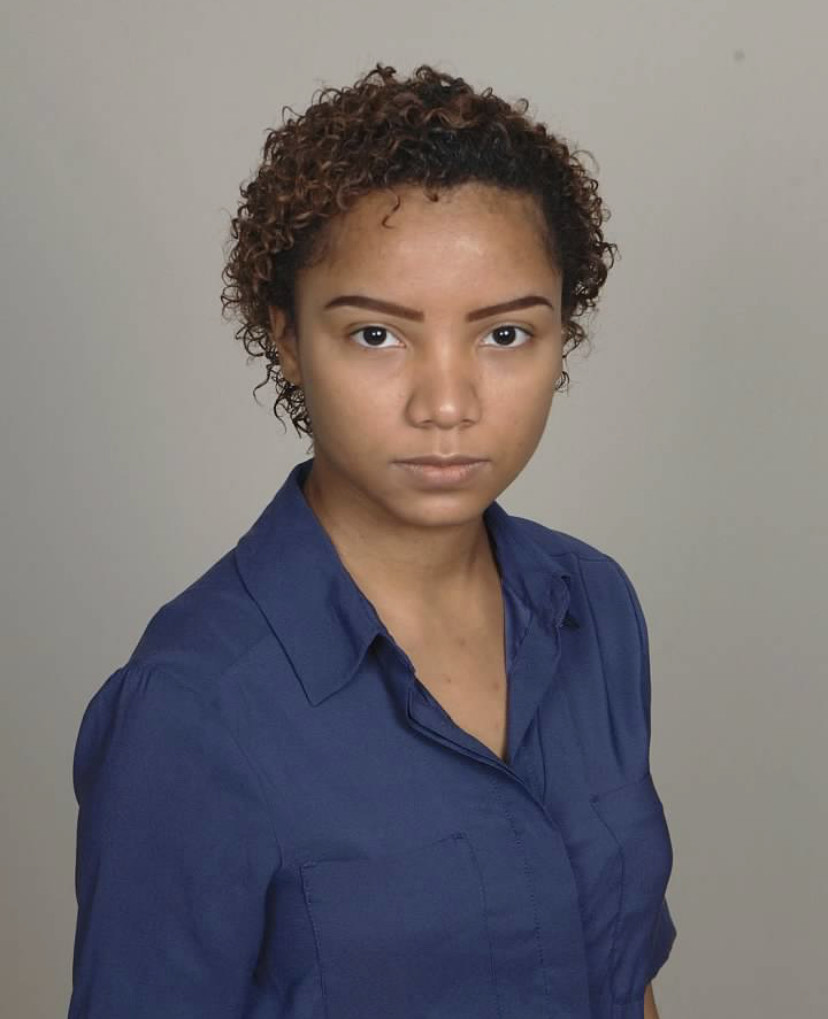 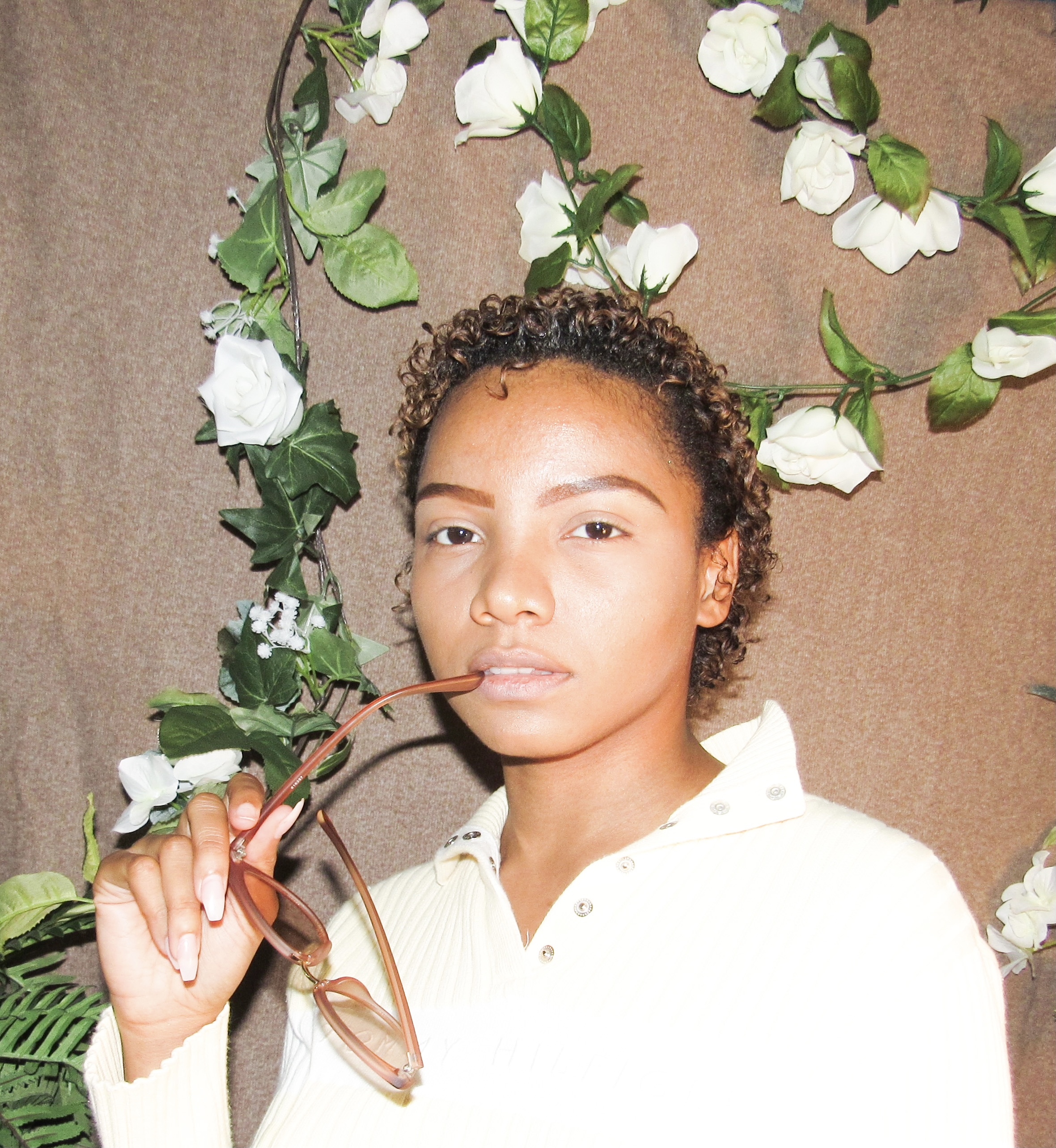 Jessica Nicolas was Born in Miami, Fl. Her family later moved to New York, and knowing New York is the place of beauty, nature and Broadway there Jessica began to fall in love with the arts of Acting. To pursue her dreams of becoming an actress she Joined every small plays her school offered and from there on she's been featured/working in small short films also appeared as a cameo/ extra on thriller movie Ripper (2005).