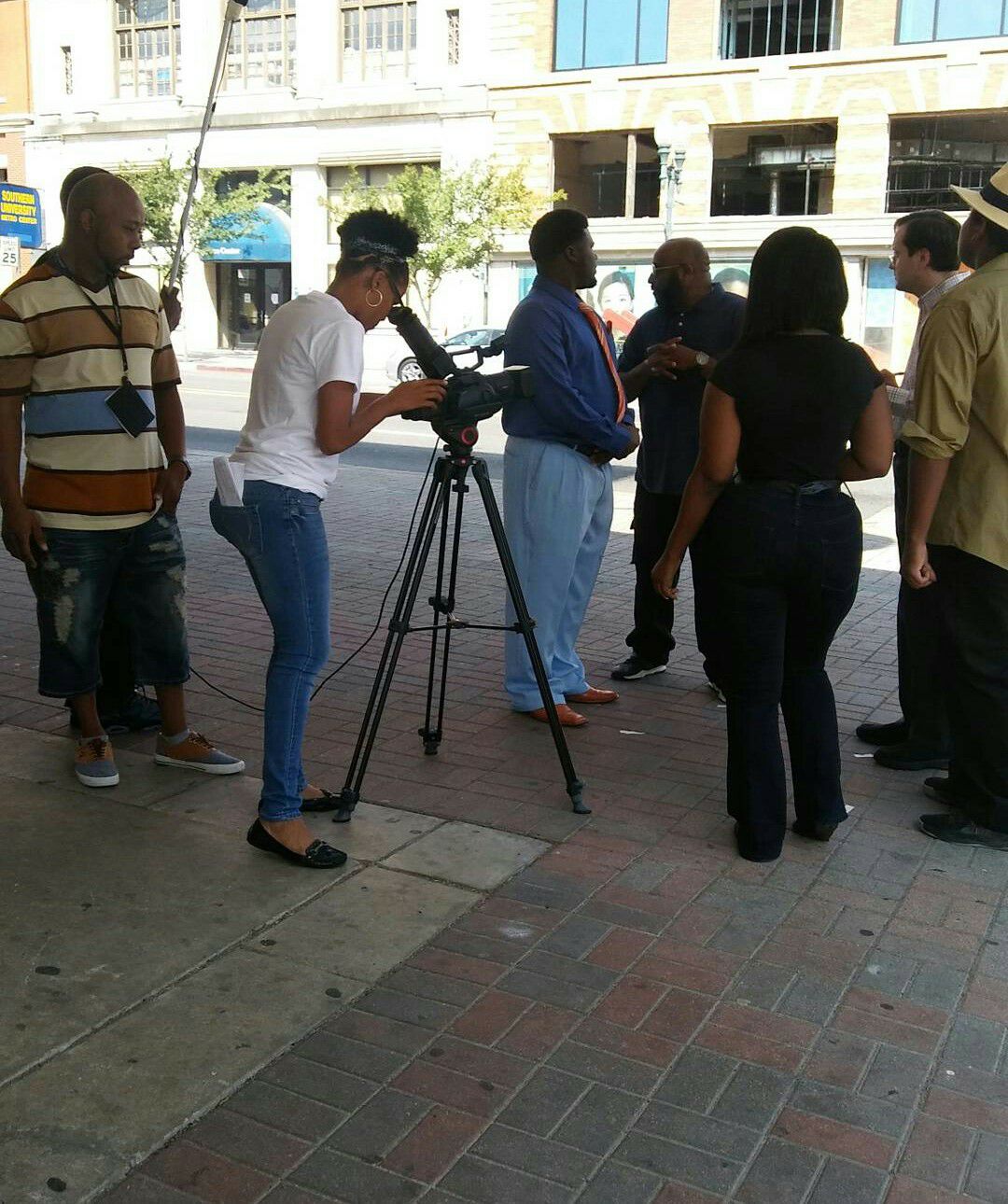 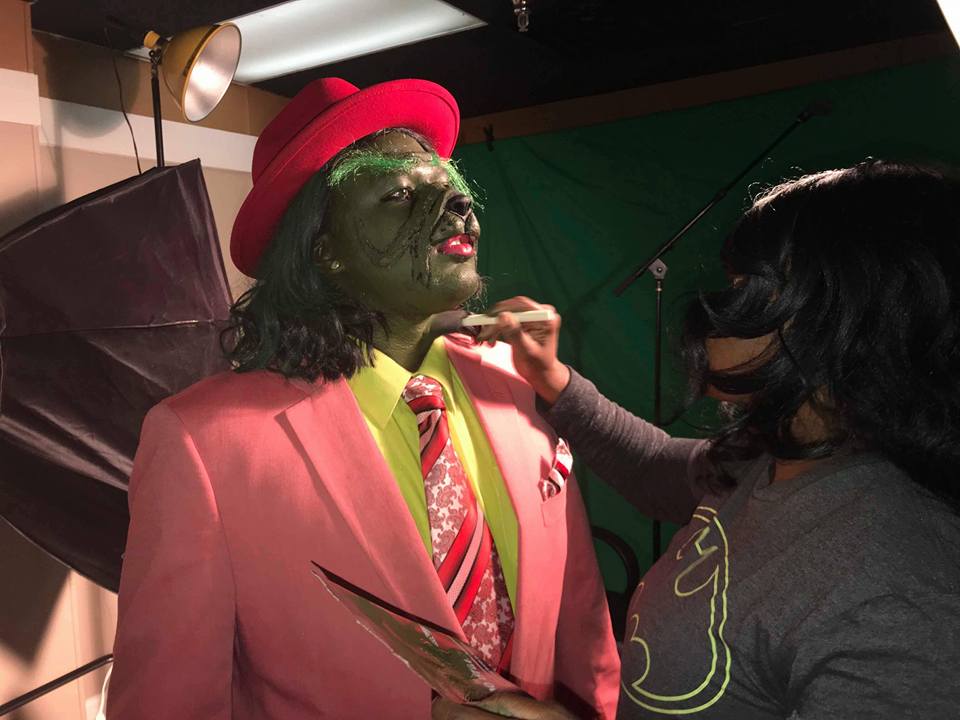 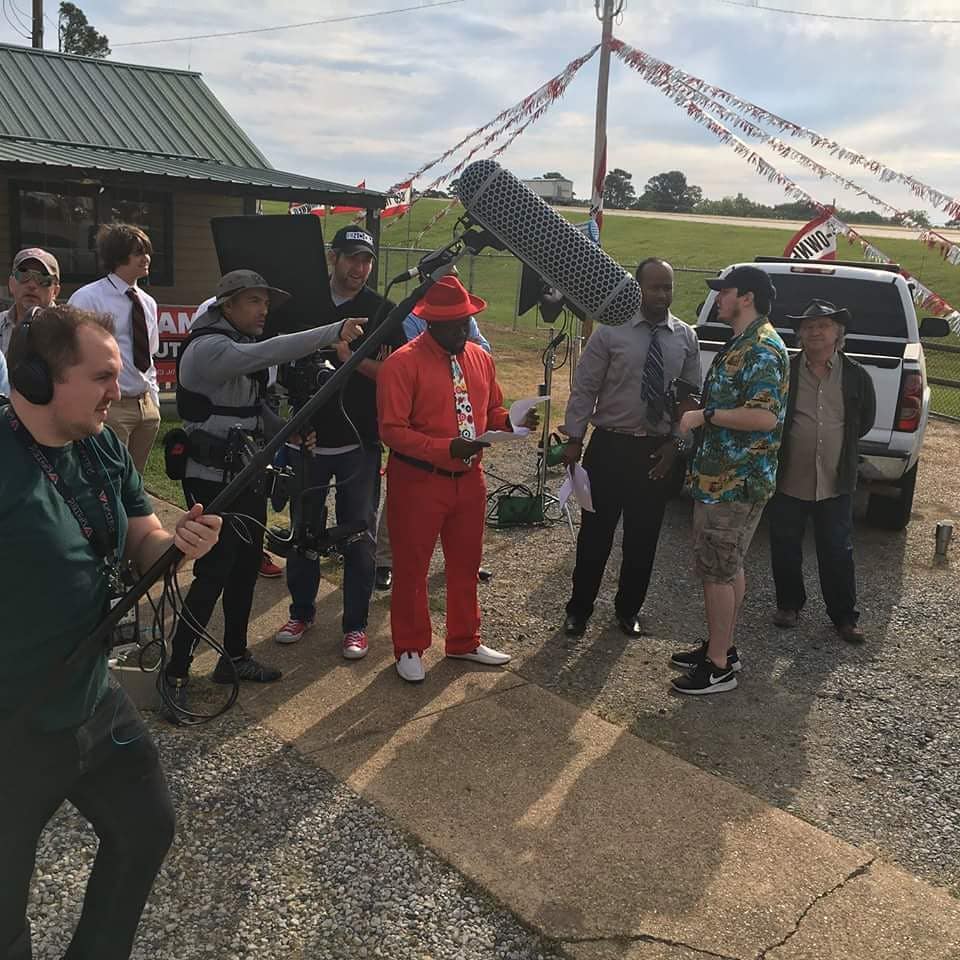 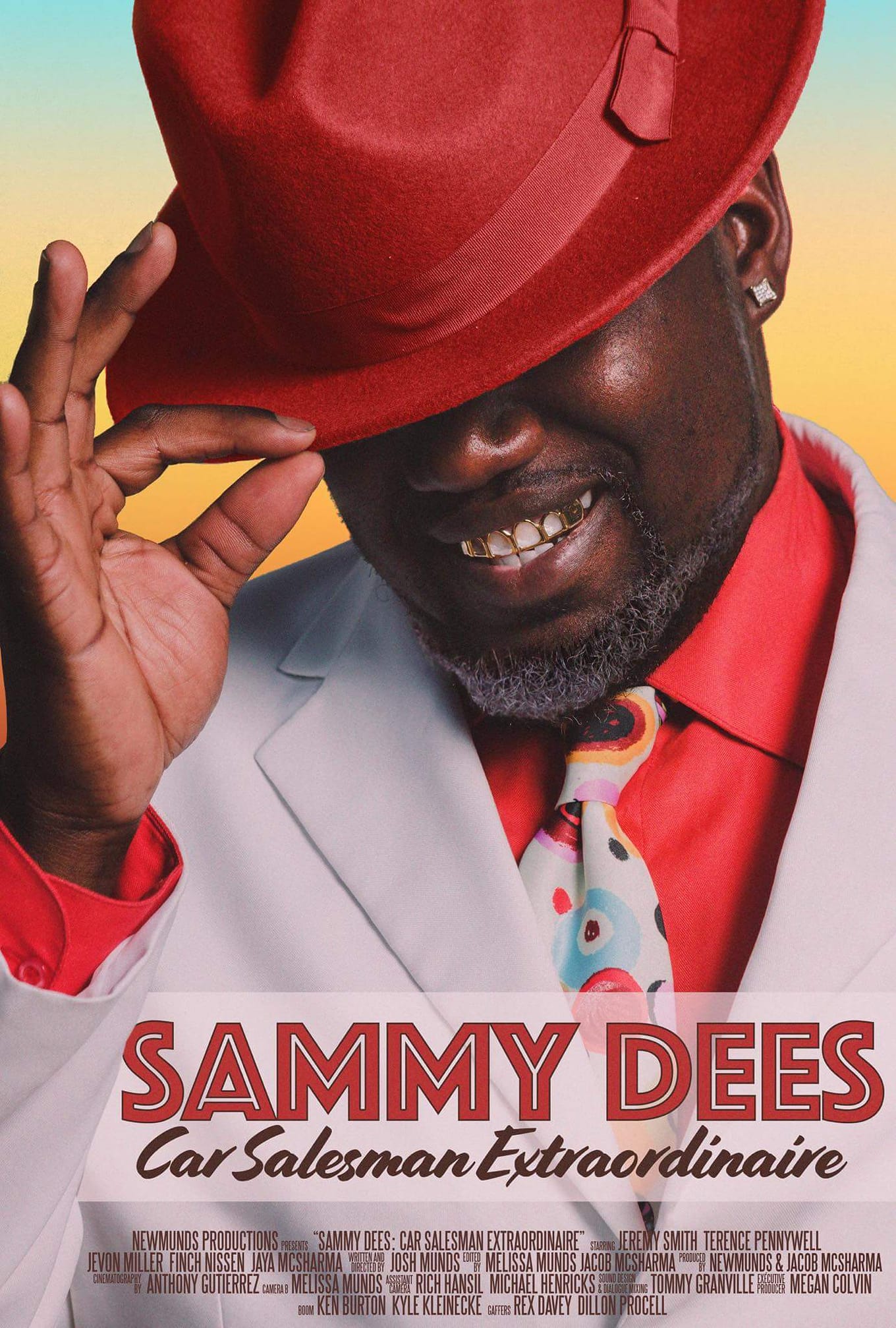 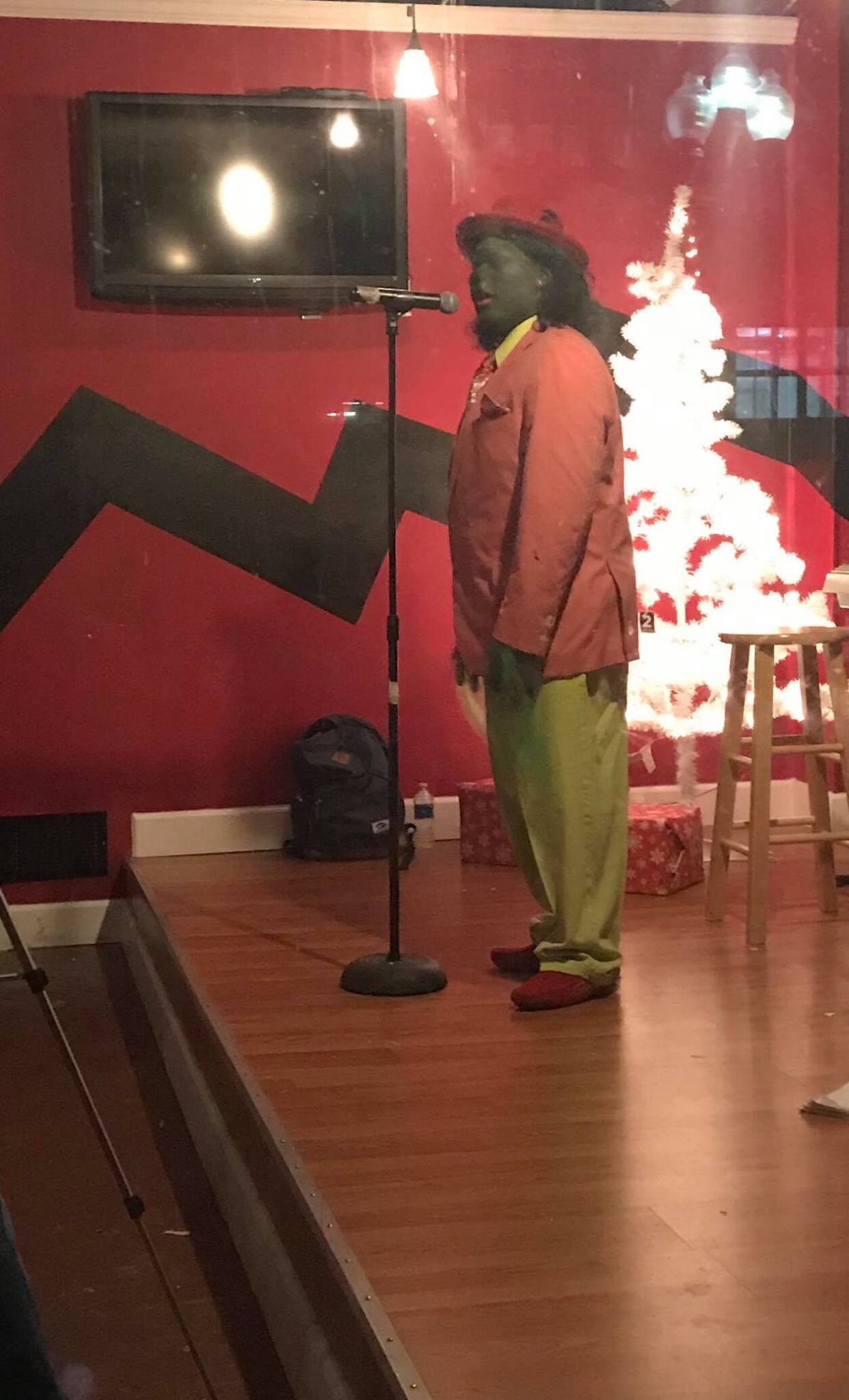 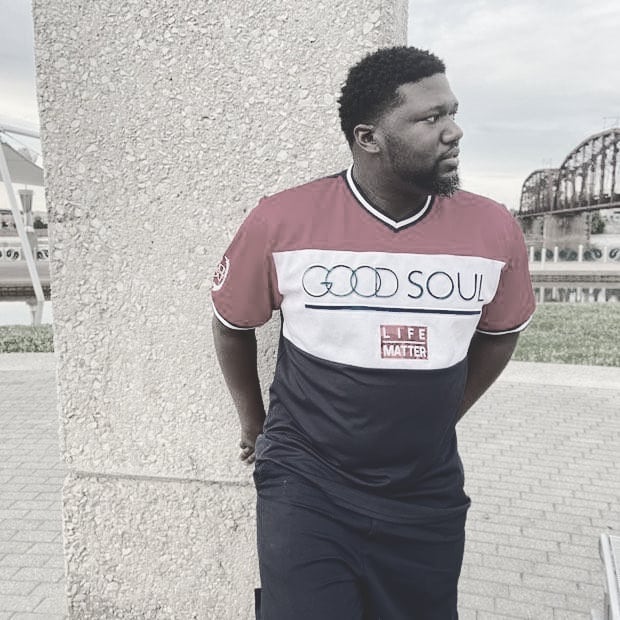 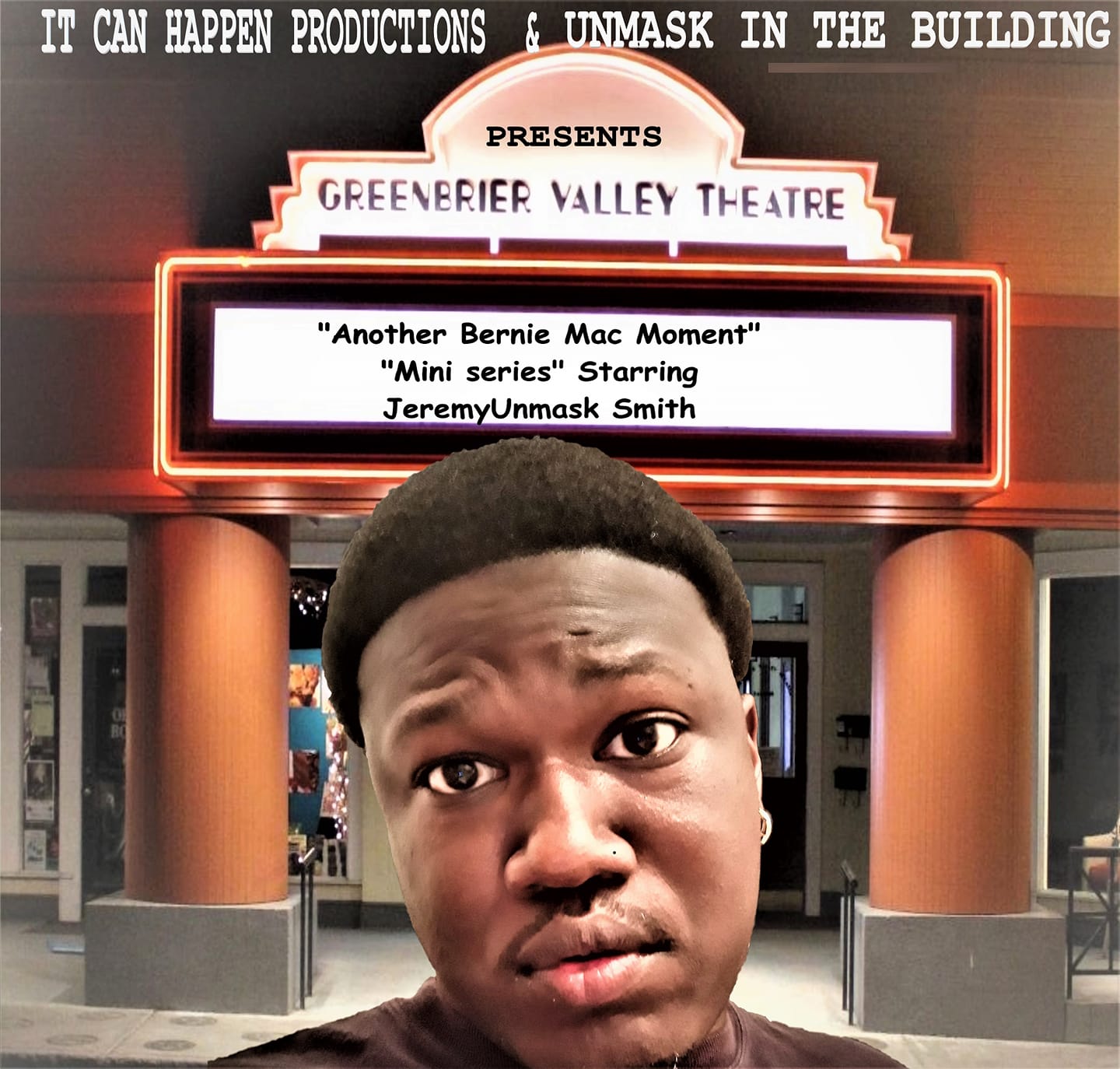 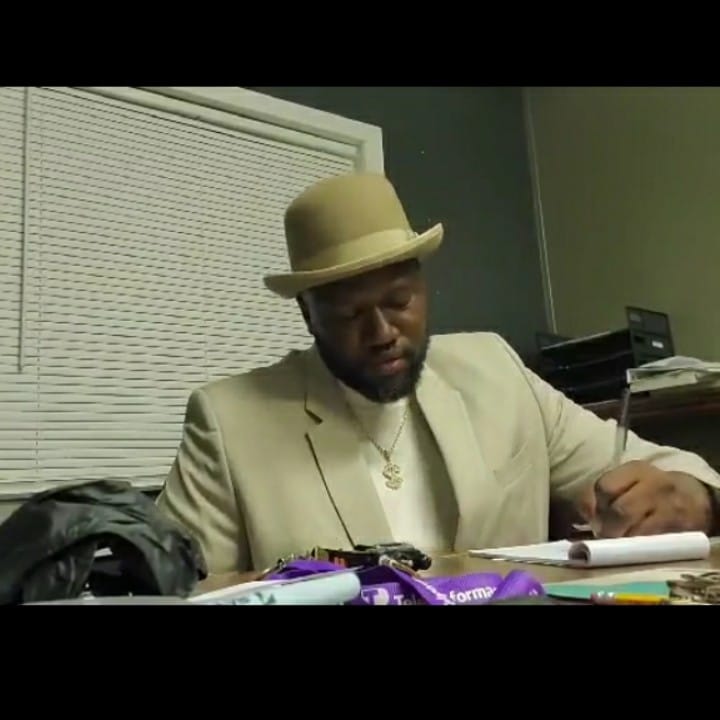 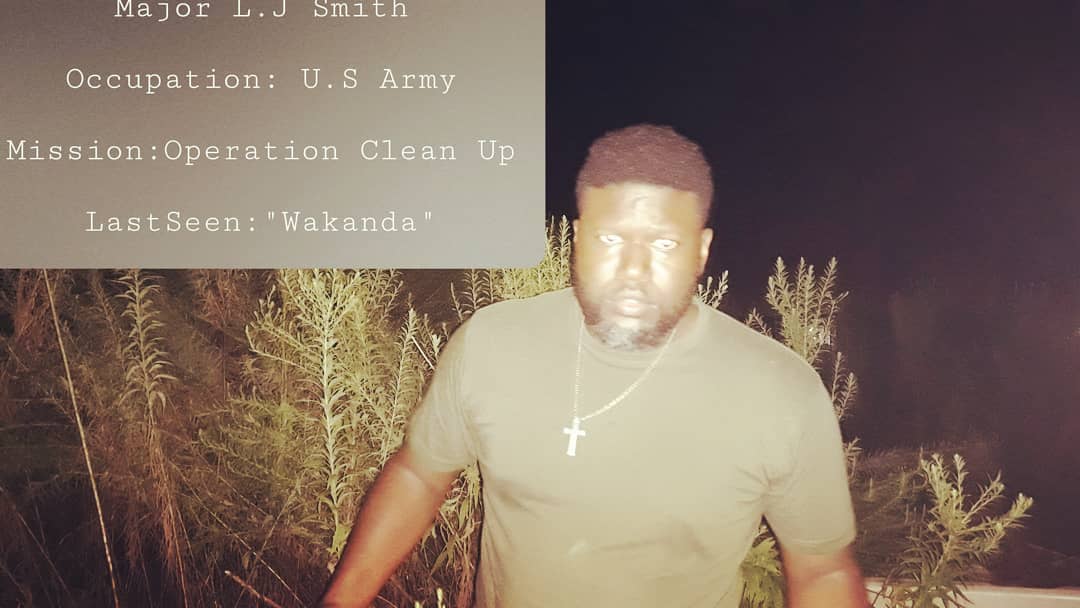 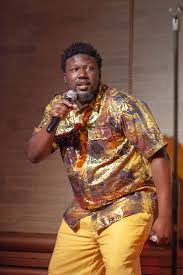 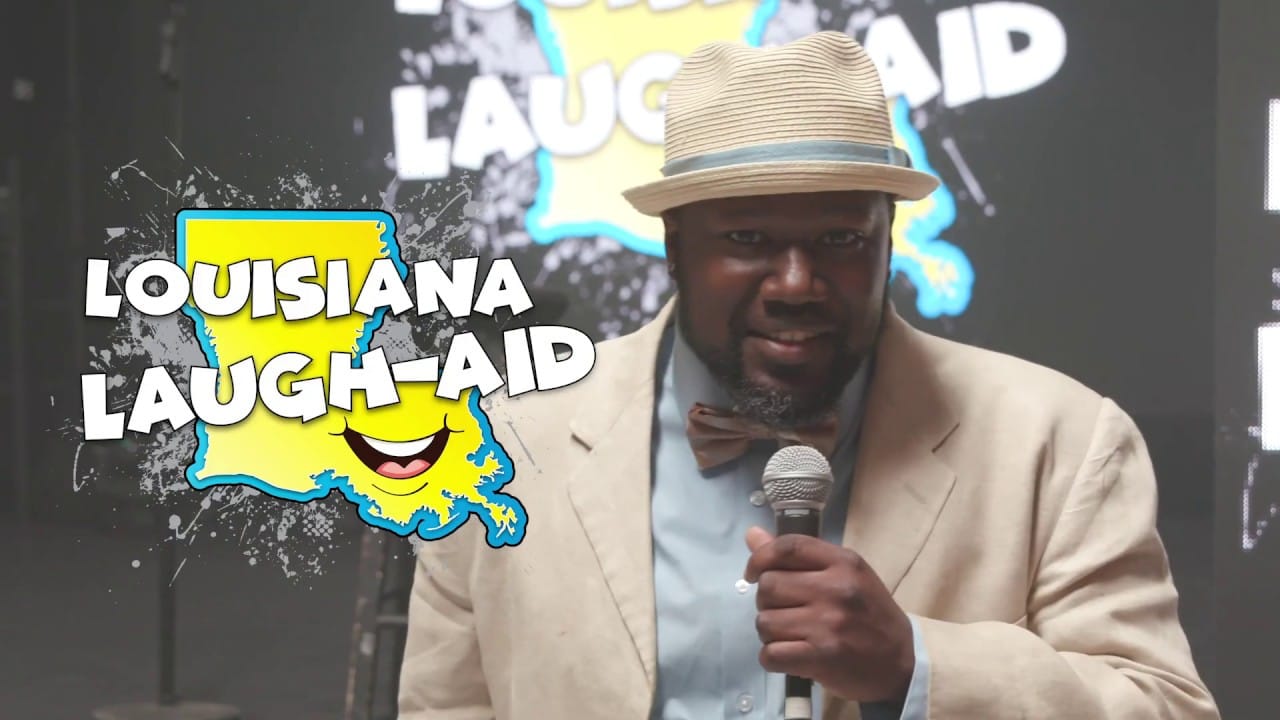 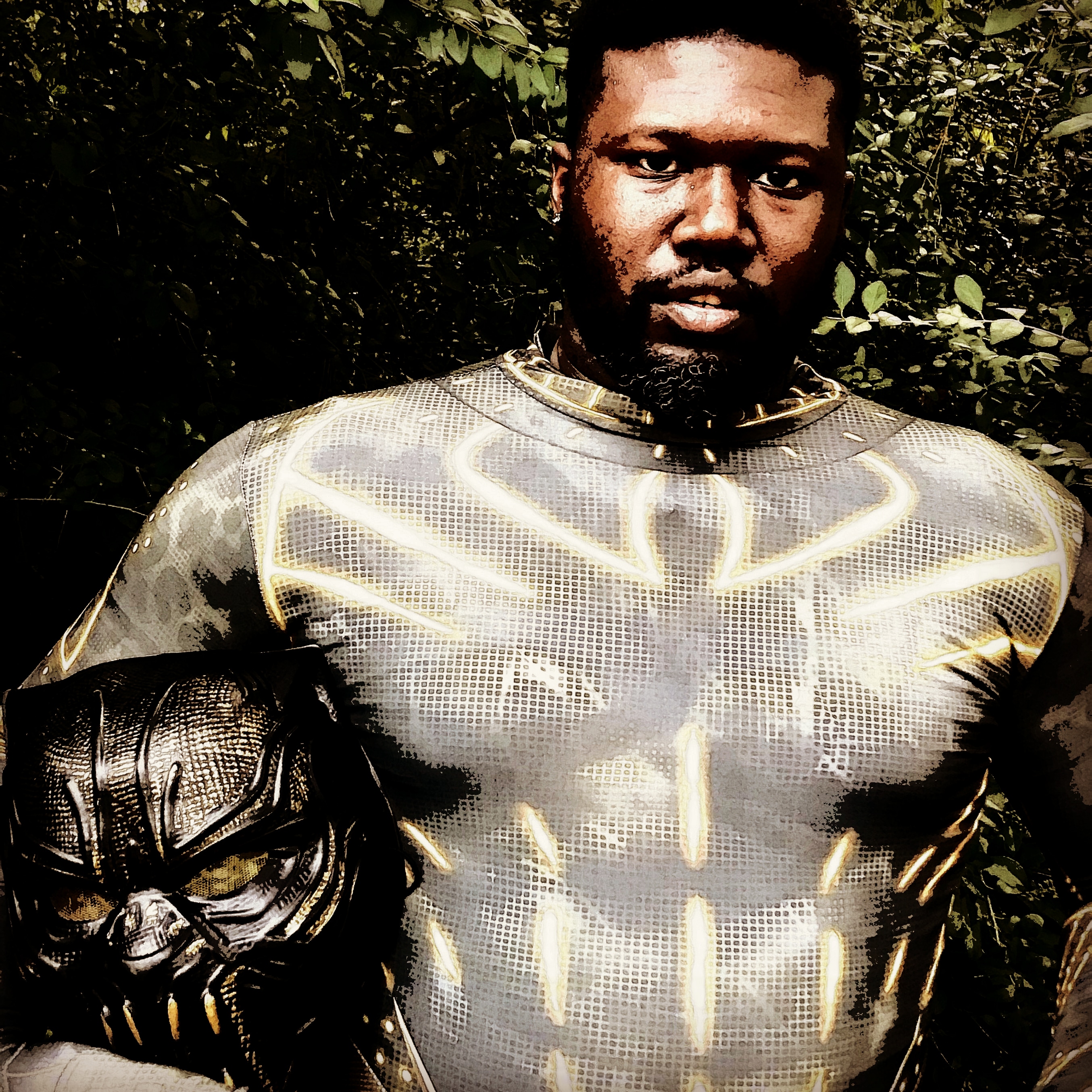 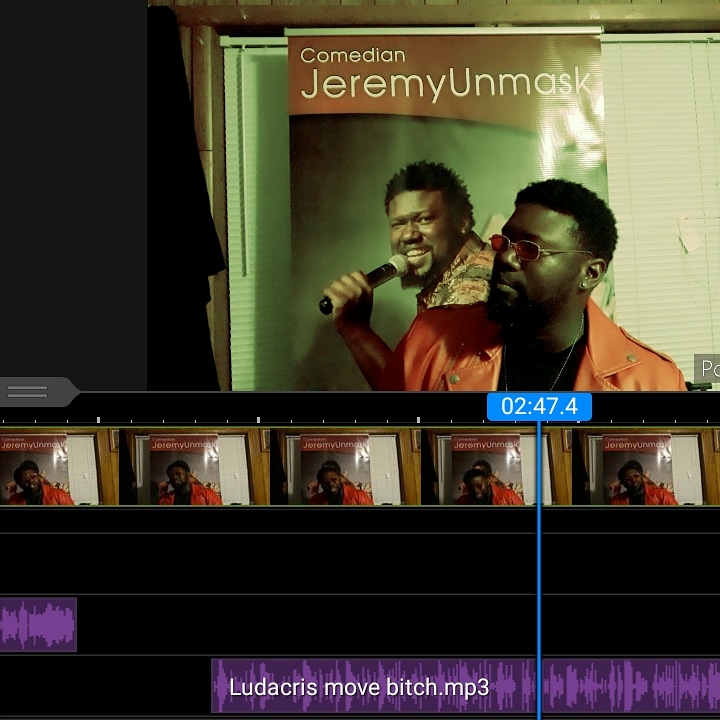 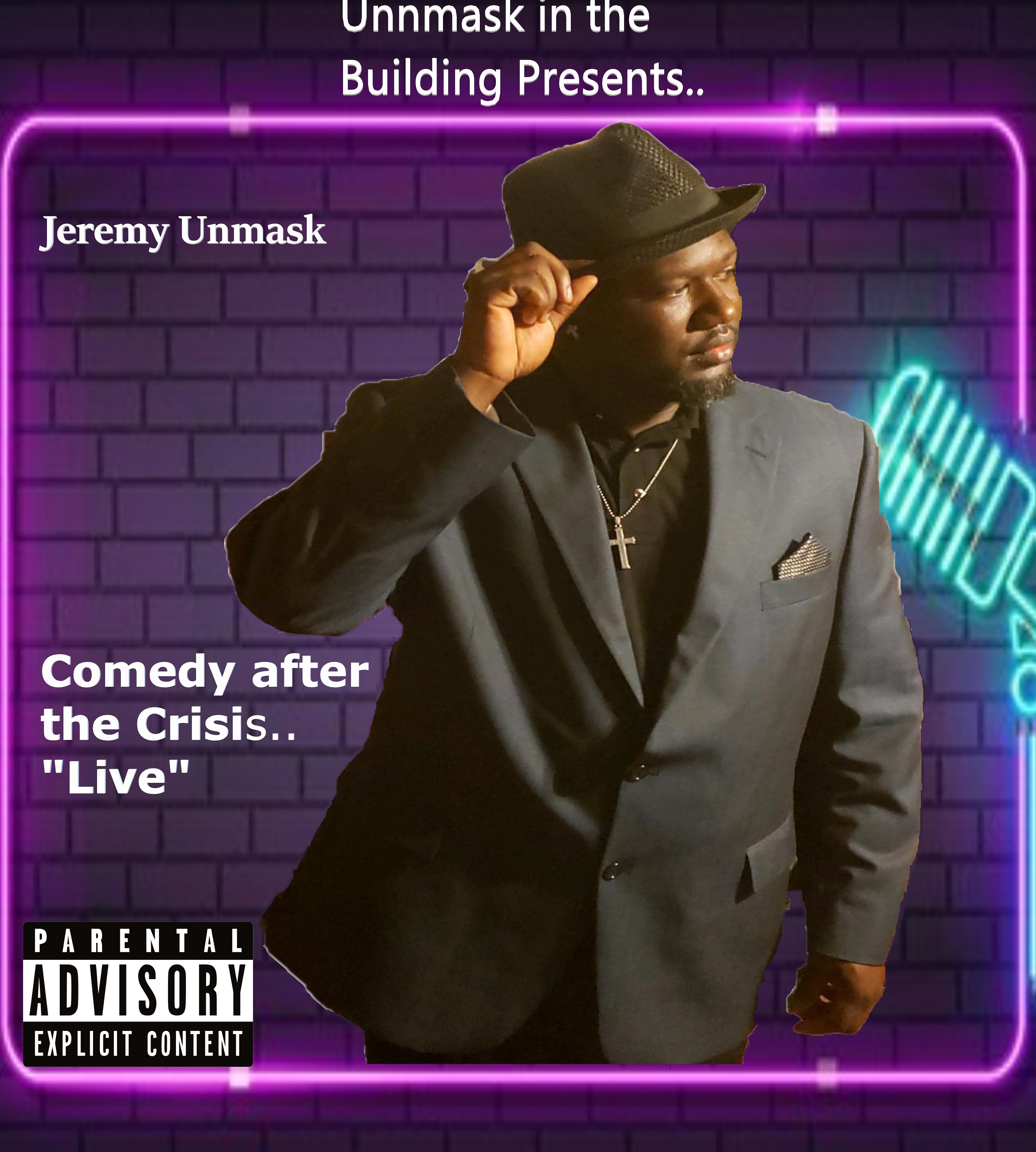 Actor/Comdian/Rapper and writer Jeremy Unmask (Sammy Dee’s ) was Born Jeremy Lantwon Smith on November 2, 1986, In Shreveport, Louisiana Jeremy got his big break at comedy in 2010 when met King of Comedy D.L Hughley in a local comedy club in his home town, that was the night he earned the name lil Bernie Mac; He went on to open for Katt Williams, T.D Jakes ,Sheryl Underwood, Reginald Ballard “Bruh Man Shawn Harris “Robin Harris Nephew and work with Bernie Mac in the movie (Soulmen). Unmask has been nominated as Best Actor in The Prize fest film festival in Louisiana in (2018), featured in a lot of comedy show’s which include the Shaq’s all-star comedy competition in Houston Texas .The introduction comedy show presented by “The Laff House of Philly and The Arkla-Tex got Stars talent competition . Jeremy also been featured on websites like Top-cat live as well as The Consult Medley Business Report Radio show. He is a radio personality and voice over for The Major Effect Gospel show on 10.37 The Beat, he is also part of the Laugh out Loud comedy crew in his hometown of Shreveport La and the original host of Words over Lattes poetry and open mic night.