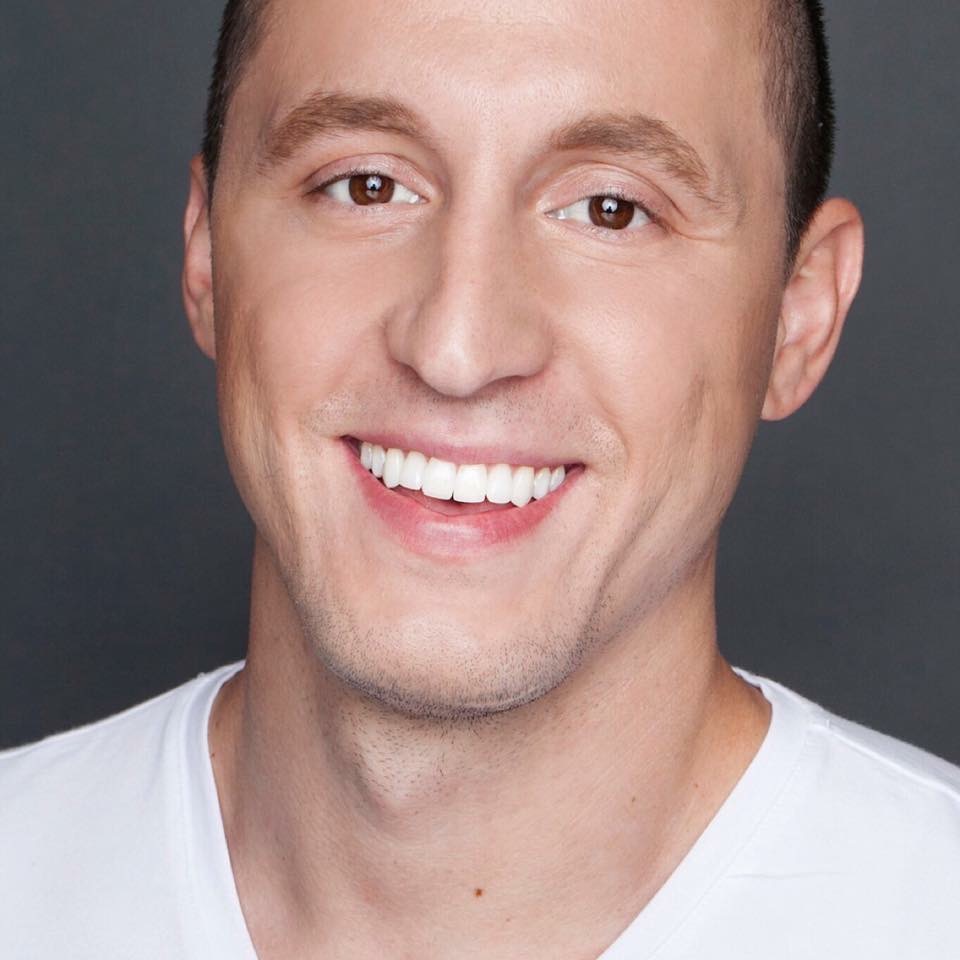 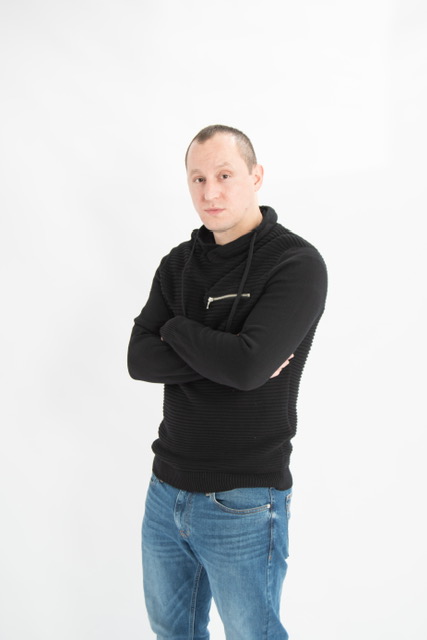 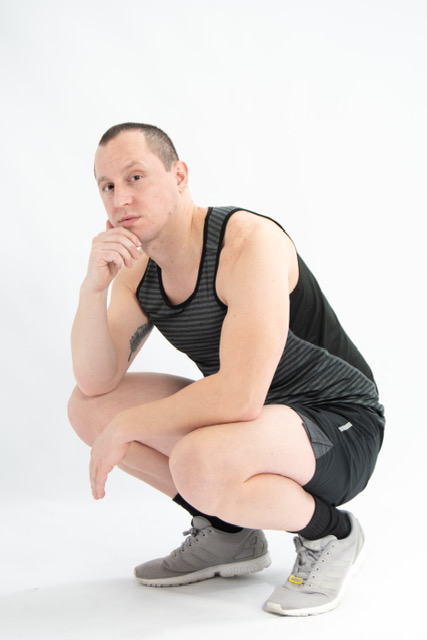 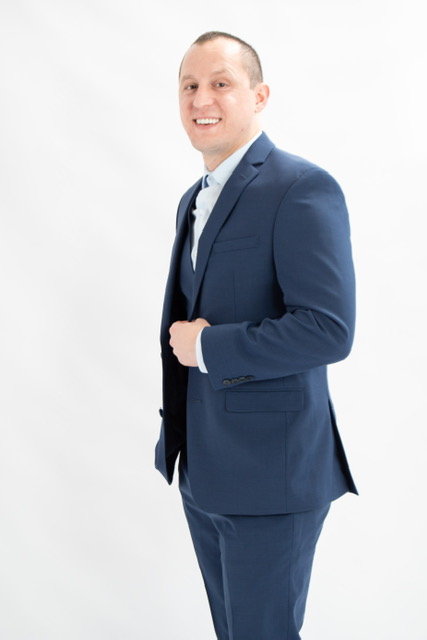 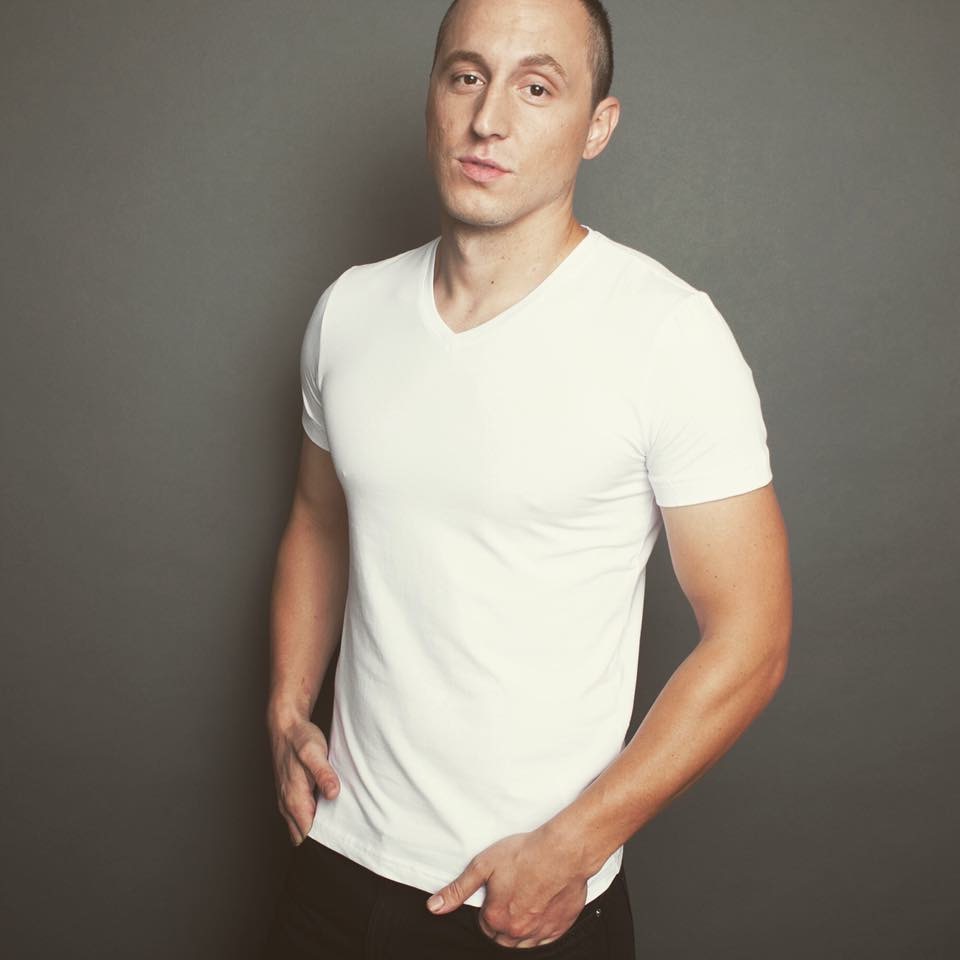 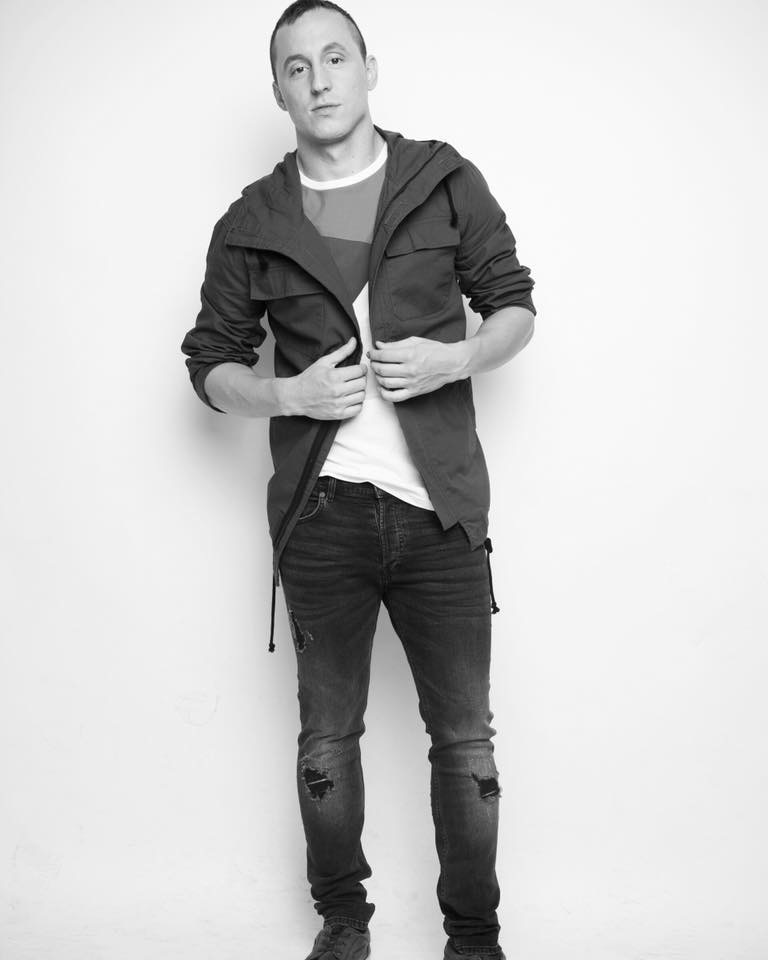 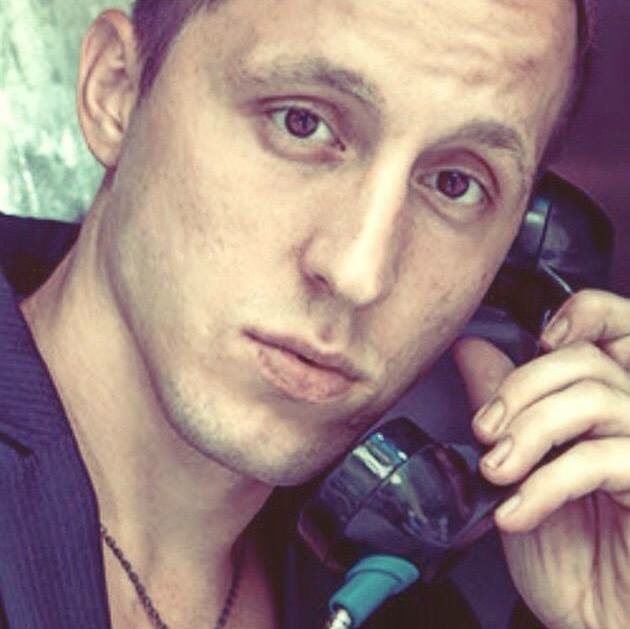 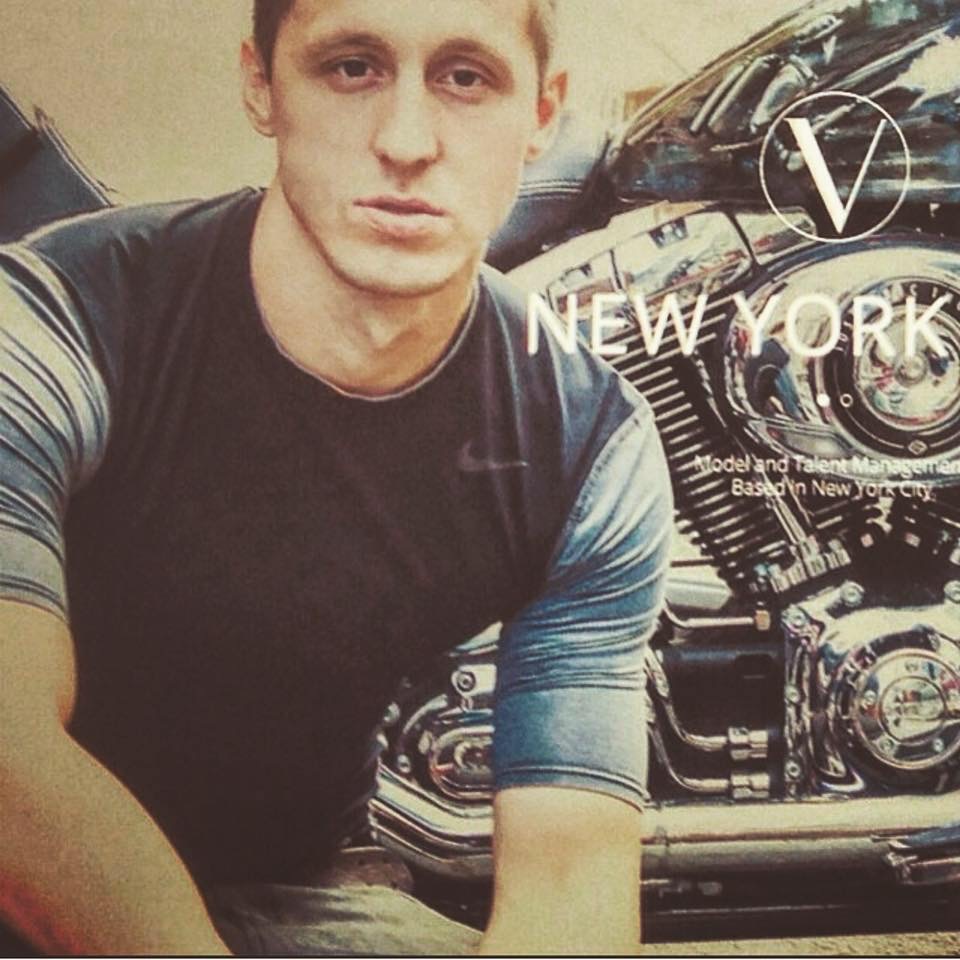 Dan Matteucci is a prominent actor who rose to prominence with strict determination and hard work and is now the industry's upcoming artist. Dan, who started his acting career by playing small roles, is a notable figure in the industry. He's also the face of several well-renowned brands in the fashion industry. After he started his acting career in 2012, he embarked on a journey to success and never looked back! He has played significant roles in different channels, but his attractive features and charisma make him the leading choice of ambassador today. After excelling consistently in the acting gig, he has now started his fitness brand known as "MatteucciFit". Another example of how hard work and determination can lead to success.