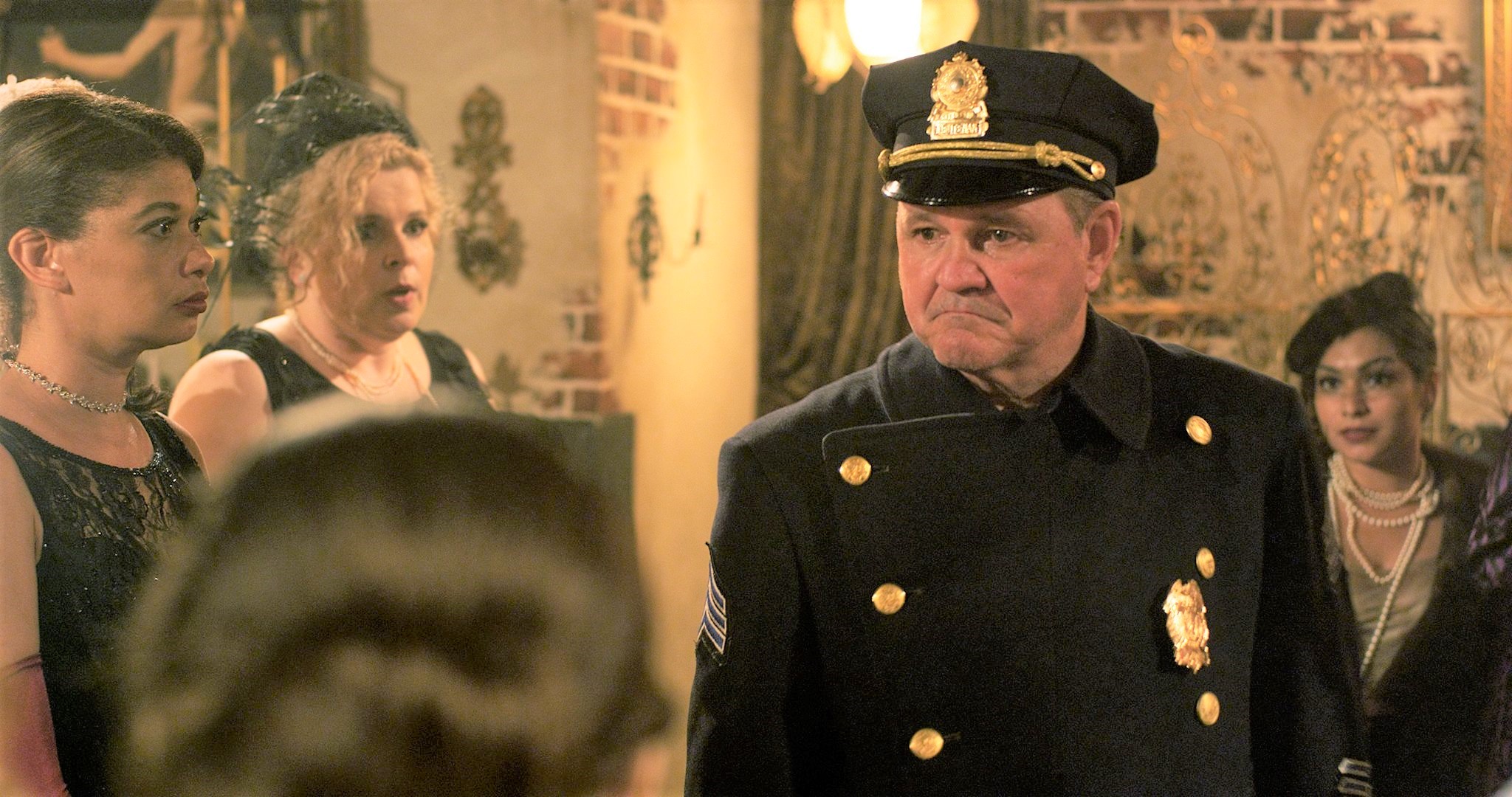 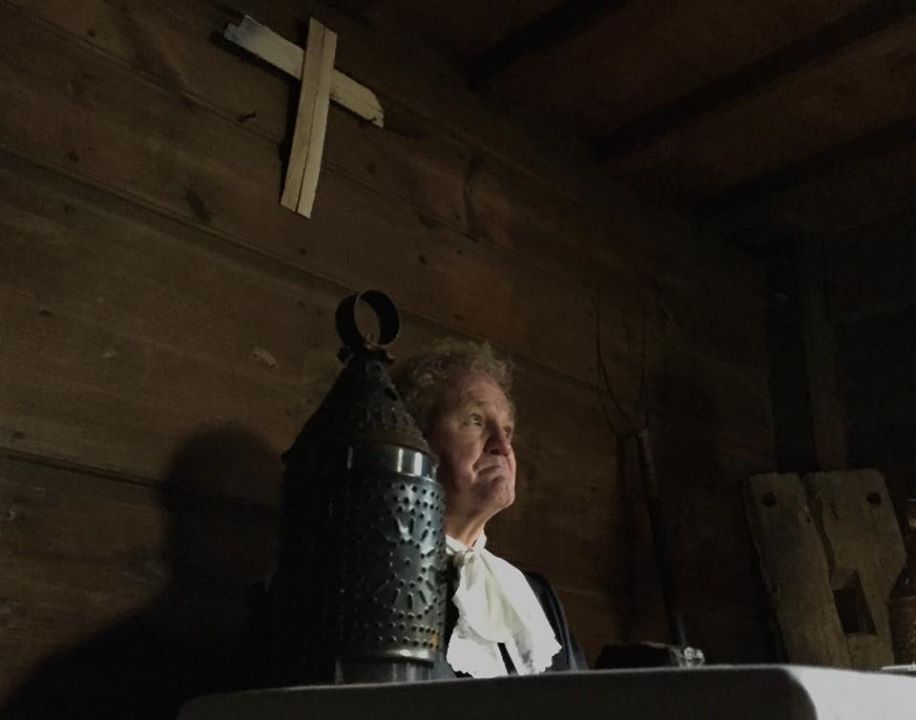 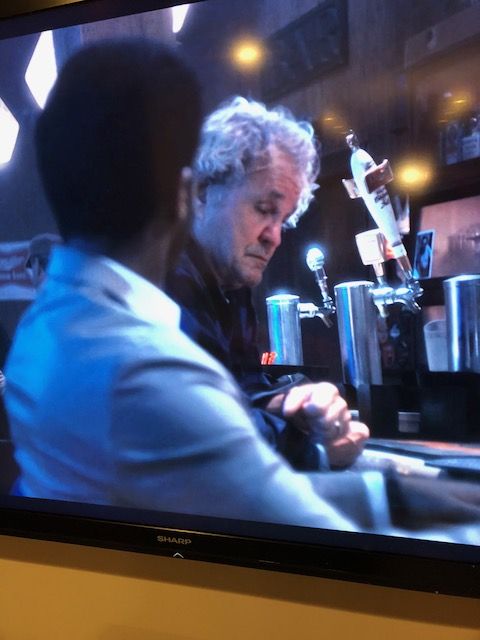 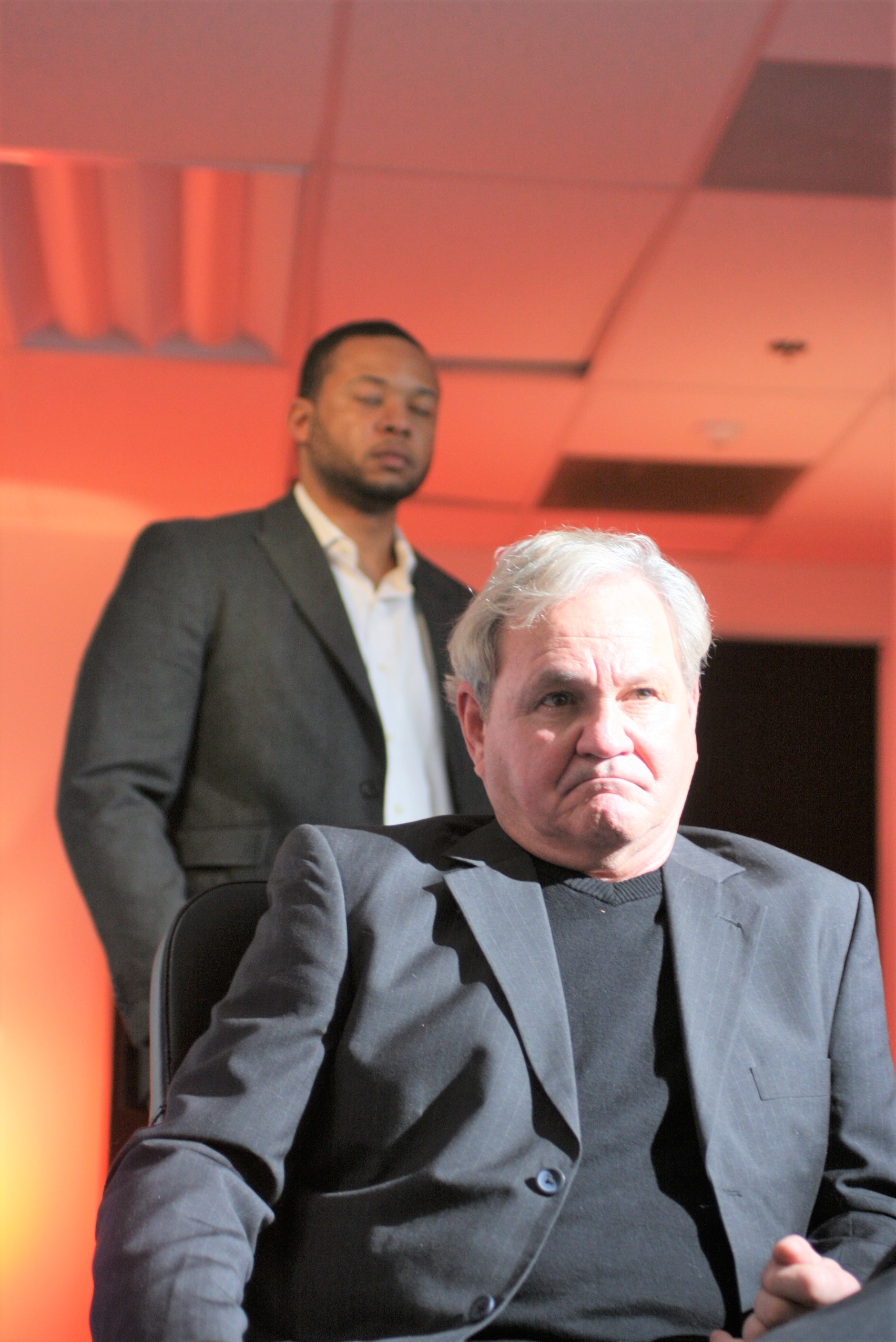 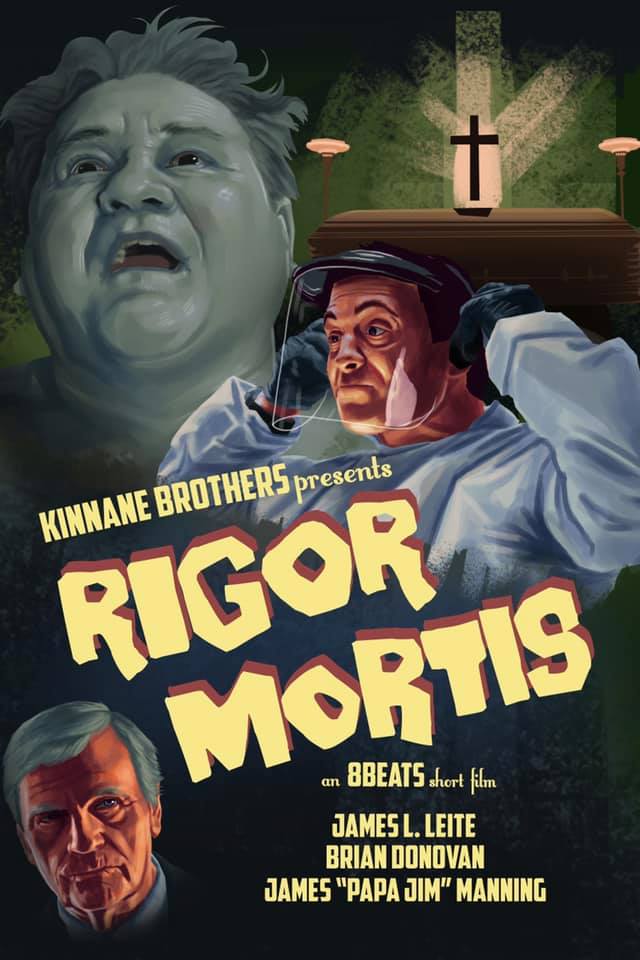 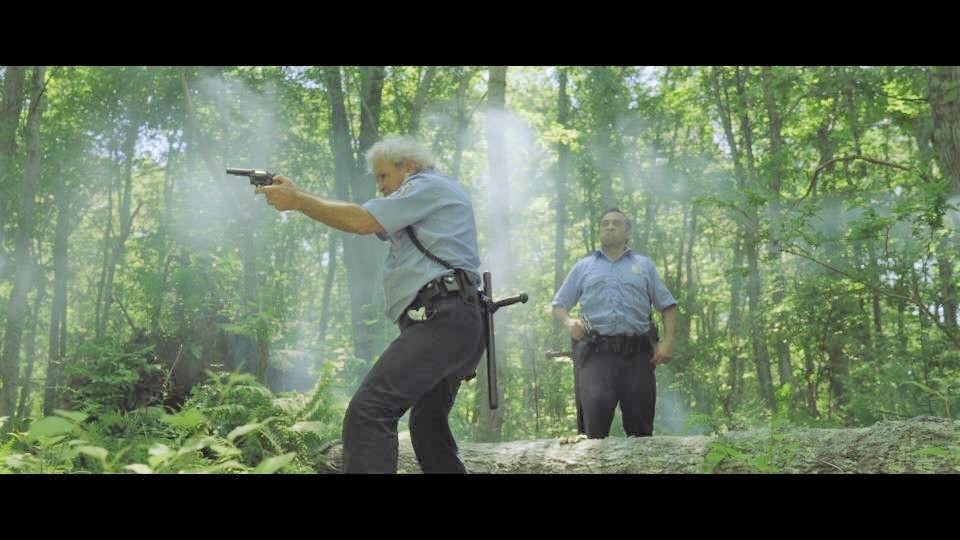 I am a New England - based Fi-Core character actor with many credits that include films, TV and commercials (as well as P.S.A.s), which include a Best Acting award (lead role - DENIABLE PLAUSIBILITY) and Best Film (Dallas Film Festival - duo-lead roles for RIGOR MORTIS). I have also played lead roles in several forthcoming films.