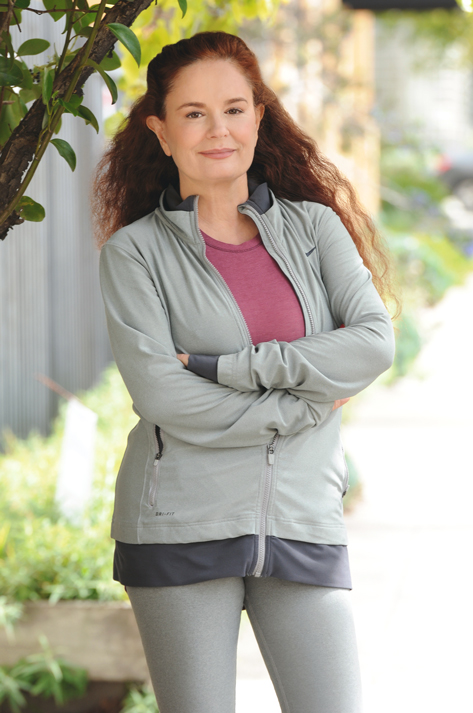 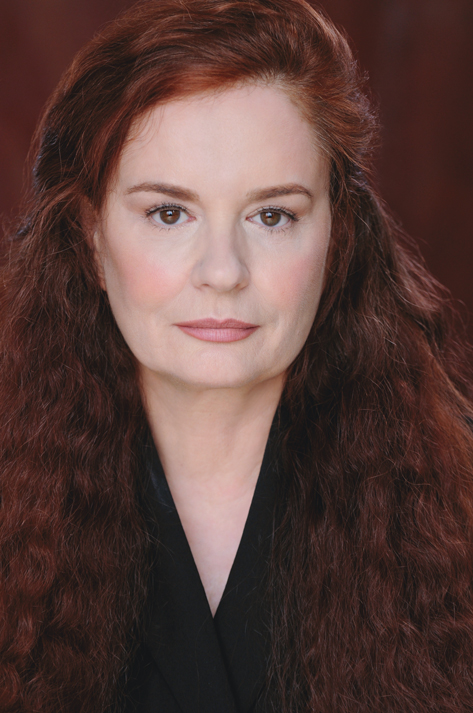 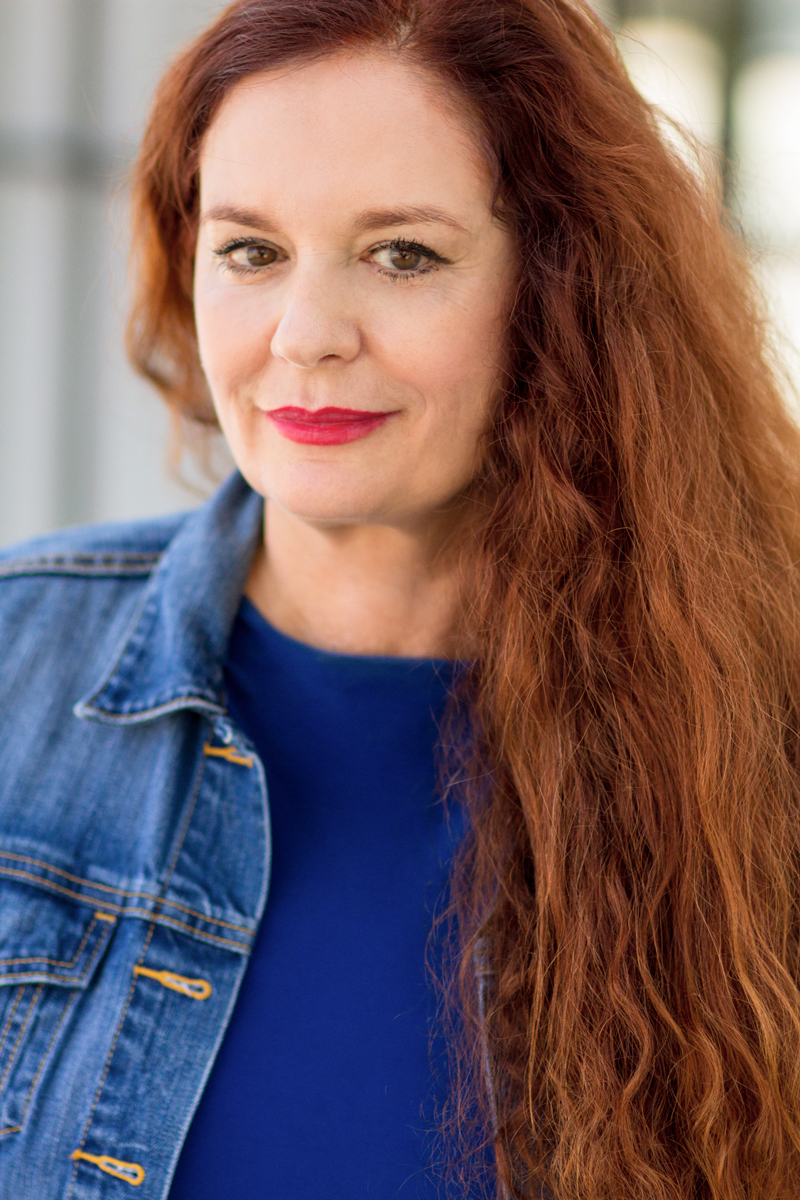 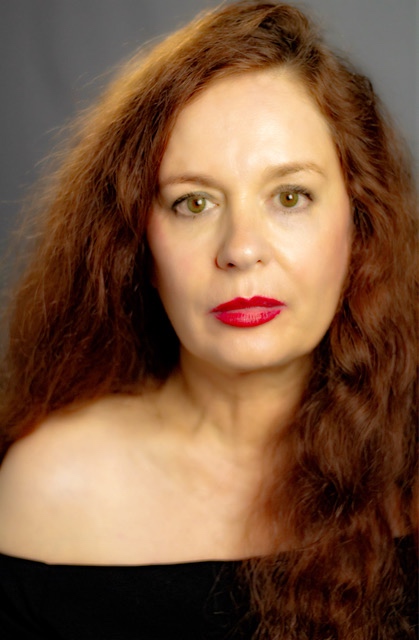 Audrey Levan wanted to become an actress since the age of five. However, it was not until later in life, after becoming a cancer survivor. She took a profound look into her heart and soul: she decided to live her life fully and passionately as God intended for her. Therefore, she gave up on her teaching career to follow her lifelong bliss and dream of acting. She is an experienced American/Persian/Azeri actress. She played in two independent movies; ARID CUT and THE FOURTH MOVEMENT (directed by Cannes& Sundance Winning Director Rob Nilsson). Both films premiered at the Mill Valley Festival. She has appeared in more than 25 features, short movies, commercials & TV shows. Her accent brings authenticity to the many roles that she portrays. She is the eerie hag who steals little children in the night. She is the mystic and sensuous woman of love and triumph and hate and conflict. She is the secret agent who kills you on the spot. She is the United Nations politician who fights for universal peace. Audrey Levan is in the process of writing her autobiography. She is committed to living an actress and writer's life. She loves to travel to different places for auditions and to act. . LANGUAGES: English, Farsi, Turkish Special Skills: BA Psychology, Early childhood Education, Drama, Accent, Stamina, Phlebotomist, Medical Professional; Teacher, Mentor, Yoga Jet Skier, Swimming, Bikram Yoga, Weight Lifting, Stick Shift, Licensed Driver, Passport, Team Player.