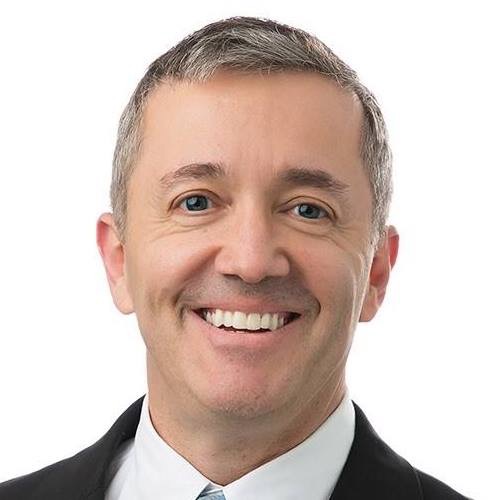 Recently appeared in WW1984 as a National Guardsman. Provided military consulting to the cast and crew of WW1984. Produced a 167 K video on DoD civilian deployment. Completed televised Acting Class with John Pallotta. Made the cover of Virginia Hospital Center's fundraising newsletter. Shot a promo for www.stormfitness.com look for me under the video testimonials. Speak at hospitals about asthma procedure bronchial thermoplasty. One of the fastest 50-year-old 5 k runners in the DC area. Took method acting at Studio Theatre in DC Took a course on how to be a newscaster at Northern Va. Community College. Conducted numerous webinars and training courses. Was a university professor. Extra on the series House of Cards season 4 and 5. My role was that of a plant worker, White House Reporter, and White House photographer. Was selected for a commercial by Bonne Maison Preproduction Company playing a father of a college graduate. Featured in a Boston Scientific promotion. Link: itsaboutbreathing.com look for my profile under Tony