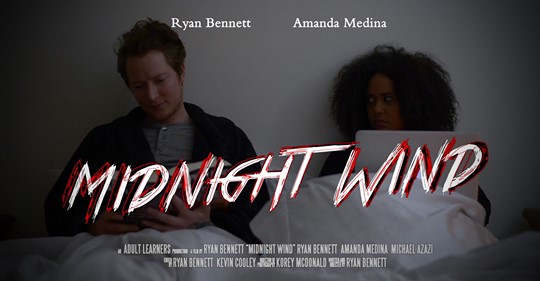 Amanda Medina was born on June 24, 1988. Born in Newark, NJ but raised in Charlotte, NC. She grew up in a multi-talented family who put her in performing arts schools where she studied drama, ballet, musical theater and fine art (University Park & Northwest School of The Arts) at an early age which led her to screen indie films, do performance art, curate art shows, become an avant-garde theater actress (XOXO Performance Ensemble) and star in a short film (Midnight Wind) alongside being a visual and performing arts educator but subsequently finding focus with acting in television and movies. She also goes by the pseudonym Nite Gallery which is a performance art based experimental music project that fuses visual art and sound. Nite Gallery performances have been all over the southeast and in Brooklyn, NY. https://www.imdb.com/name/nm10449159/

The Eyes Of Tammy Faye

Christmas In The Pines