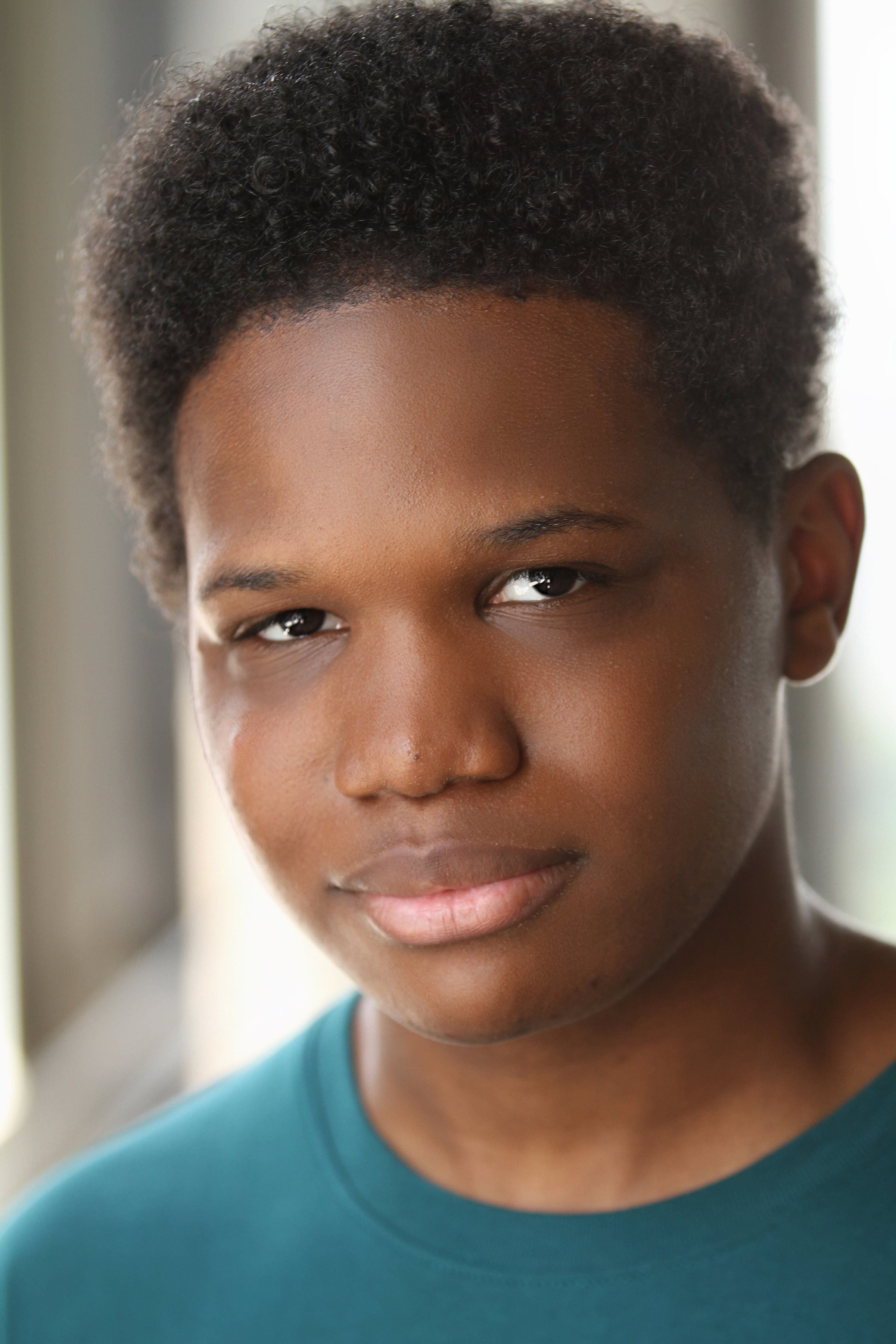 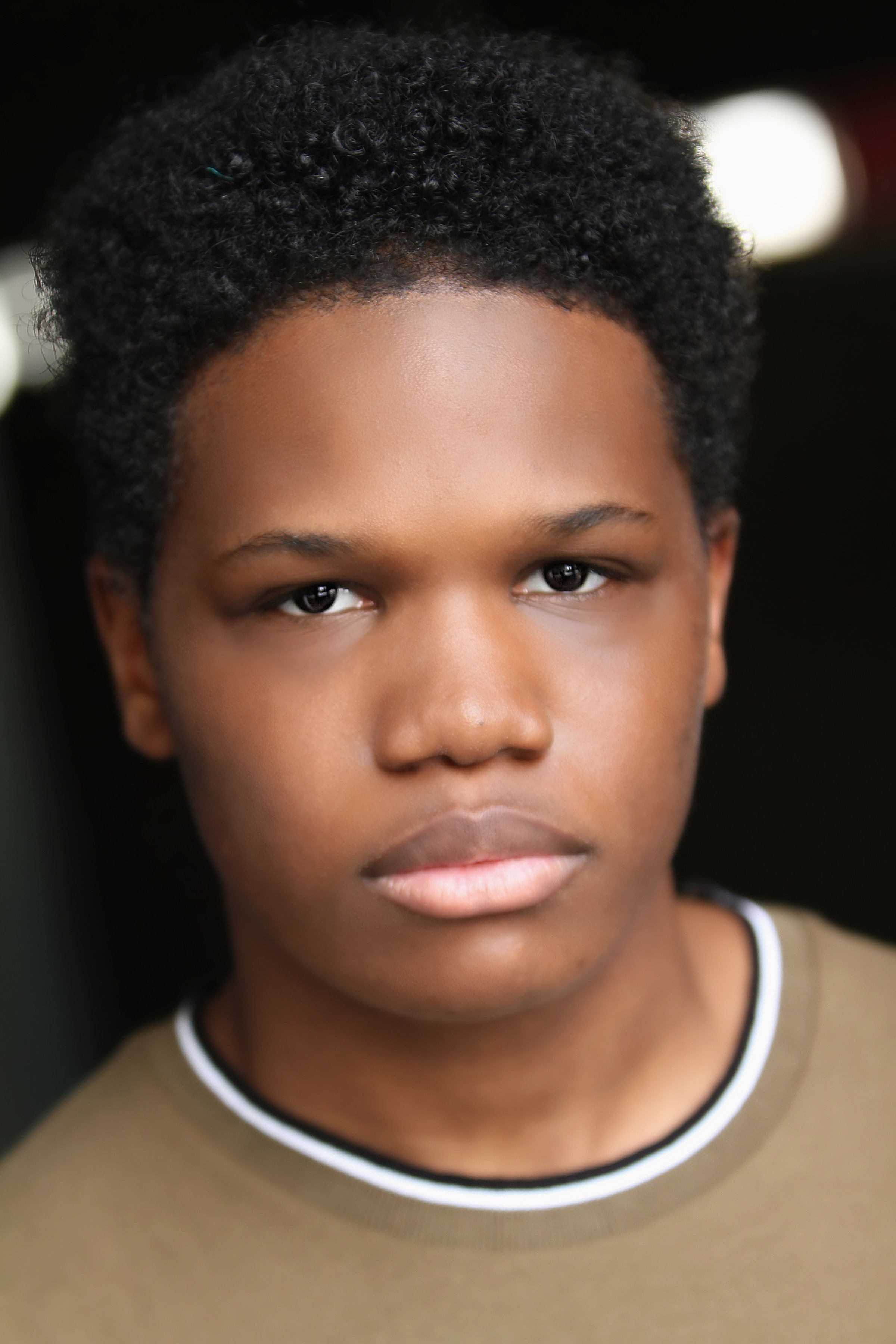 Jalen Major is an actor born in Atlanta, Georgia born on August 2, 2002. He worked miscellaneously on shows such as, Stranger Things (2017), Sleepy Hollow (2017), The Paynes (2018), Manhunt: Unabomber (2017), and Cobra Kai (2018). He began his career at age 12 participating in his middle school theatre class, performing in productions such as, "Bugsy Malone" playing Fizzy, "The Trouble with Being Tucker Doubt" as Wilton, and "Fiddler on the Roof" as Perchik. At the start of him beginning high school, he signed with East Coast Talent Agency in Georgia. While in school, he joined musical theatre where he participated in musicals such as, "Into the Woods", "Hairspray", "Shrek: The Musical", and "Chicago: High School Edition". His hobbies include, acting, singing, writing, playing piano, reading, and spending time with family.