The mid-season finale for The Walking Dead season 6 has leaked online and it reveals who get’s killed this season on TWD.

According to a new report by the Spoiling Dead Fans, The Walking Dead has just finished their mid-season finale and it is pretty intense.

Here is what the Spoiling Dead Fans has to say about the upcoming mid-season finale.

Apparently, zombies find someway to overtake Alexandria forcing Rick, Michonne, Father G, Carl, Jessie, Ron, and Sam to cover themselves in zombie guts. Which ends up being a horrible idea.

Rick, Michonne, Father G, Carl, Jessie, Ron, and Sam are all trapped inside one of the houses. The herd has swarmed the streets of Alexandria. In order to escape, they cover themselves in walker guts and start walking through the herd on the streets while holding hands.

Then things get real.

Sam is grabbed by walkers and is eaten. Jessie freaks out and attempts to save Sam even though it is a lost cause. She refuses to let go of Carl’s hand while doing so and as she starts falling into walkers Rick chops off her hand/arm.

Jessie dies. Ron gets super pissed and aims his gun to shoot Rick. Carl notices this and makes an attempt to save Rick and jumps in the way. He gets his eye shot in the process. Michonne immediately kills Ron. Rick grabs Carl and freaks out. No idea what Father G is doing this whole time. A couple scenes later Rick apparently goes absolutely crazy and starts killing walkers. Alexandrians join in. This is the end of what is known about this big scene.

Now this report is unofficial and we will probably not know for sure what happened until the mid-season finale airs on AMC. The Spoiling Dead Fans does point out that it leaves a lot of unanswered questions about the Wolves and other cast members.

Now this source did not mention Judith at all and our questions about her were unanswered. We were just told that she was safe. So we are not sure where she was during this scene.

Another detail that was mentioned, but isn’t quite adding up is that we were told by this same source that the Wolves drive the Del Arno Foods truck all the way inside the safezone. More walkers are inside the truck. From what we have heard from other locals, that truck has not moved. So that part is a little sketchy. 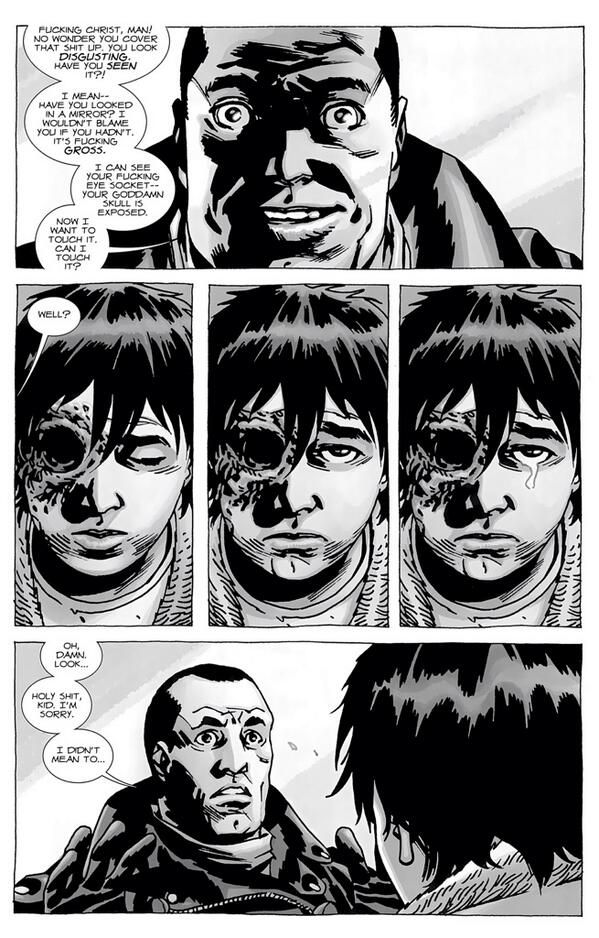 Season 6 of AMC’s The Walking Dead was confirmed on October 2014 that AMC had renewed The Walking Deadfor Season 6. Recently, ‘The Walking Dead’ showrunner, Scott Gimple revealed details about season 6 of ‘The Walking Dead’. “I said the show reinvents itself every 8 eps, and we’re doing it again, friendos. Now that these characters know they have what it takes to survive, what are they going to do with that power? How will they choose to live?”

Well, we will finally see what will happen.

How to Get Cast in Netflix’s ‘They Cloned Tyrone’

How To Get Cast in ‘Devotion’ Starring Jonathan Majors

How to Get Cast in ‘Chicago PD’ Season 8

How to Get Cast in ABC’s ‘Women of the Movement’

How To Get Cast in ‘Stargirl’

The CW's Stargirl is now casting and hiring actors in Atlanta, Georgia. Join Project Casting to access jobs you can apply for right now! DC’s Stargirl is an...
Login Sign up free