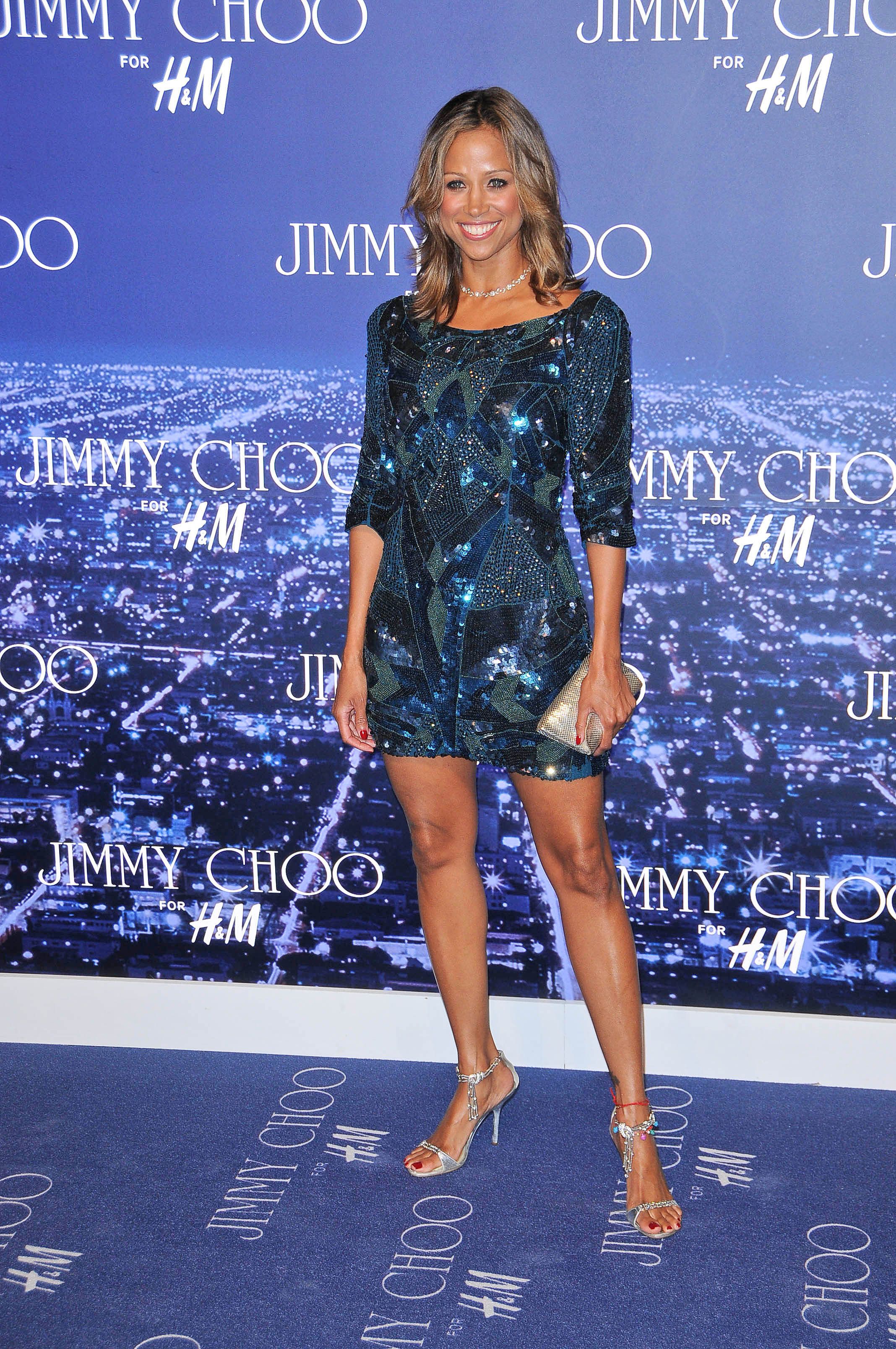 Fox News has announced that Stacey Dash will be a contributor to the network and will “offer cultural analysis and commentary across various daytime and primetime programs.”  “Stacey is an engaging conversationalist whose distinctive viewpoints amongst her Hollywood peers have spawned national debates – we’re pleased to have her join Fox News,” Bill Shine, Executive Vice President of Programming for the network, said in a statement. Fox News did not that Stacey Dash sparked controversy during the 2012 Presidential election when she endorsed Mitt Romney on her personal Twitter account and “subsequently endured heavy criticism for supporting a conservative nominee.” Stacey Dash's acting career has spanned over 20 years, including her lead role in Clueless, the 1995 cult classic, and Renaissance Man, Mo’ Money, and View from the Top, among others. Stacey Dash was last featured on the VH1 network series 'Single Ladies' for the first season. But, after rumors of fighting between cast members she was replaced by Denise Vasi. In an interview with LisaRaye, LisaRaye explains why Stacey Dash left/kicked off the TV series.

What happened with Stacey Dash leaving the show? Believe me I wish things had worked out because I thought Stacey and I were great together. She was my age and we were working it. It was sex-symbol to sex-symbol. But she didn’t want to be there. I was disappointed about that. She had some issues. I’m not sure exactly what those issues were. In the end, she and VH1 made a decision.