DC Entertainment is rebooting Scooby-Doo, Flintstones, Space Ghost and a TON of other classic comics.

In a move that is starting to become far too familiar, DC Entertainment is going to release a line of comics to bring back the Hanna-Barbera cartoon properties, including Scooby-Doo, the Flintstones, Johnny Quest, Space Ghost, and Wacky Races.

In a recent interview with Entertainment Weekly, DC co-publisher Dan DiDio said the mass reboot’s goal is to “not just bring back versions that existed 40, 50 years ago and really look at it the way of saying, if these characters were created and interpreted today, how would they exist?” 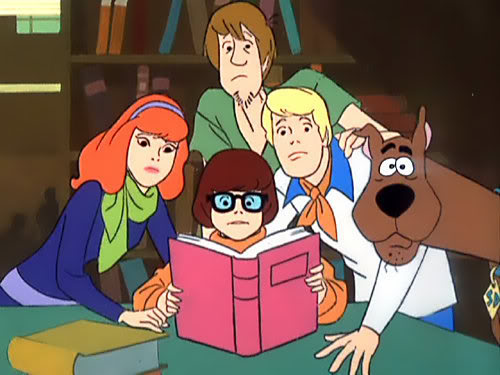 Details surrounding the reboot have not been released.

The new set of content is set to be launched in May and will feature work from some of the industry’s best creators.

Hollywood is starting on the trend of instead of creating new and original content, it’s important to bring back old classics. And they may correct. Star Wars: The Force Awakens is the most popular movie of all time and Nickelodeon is following in Marvel’s footsteps and creating their own Avengers style movie.

Disney, Sephora, and ZARA Are Now Casting For Upcoming Photoshoots

Disney, Sephora, and ZARA Are Now Casting For Upcoming Photoshoots