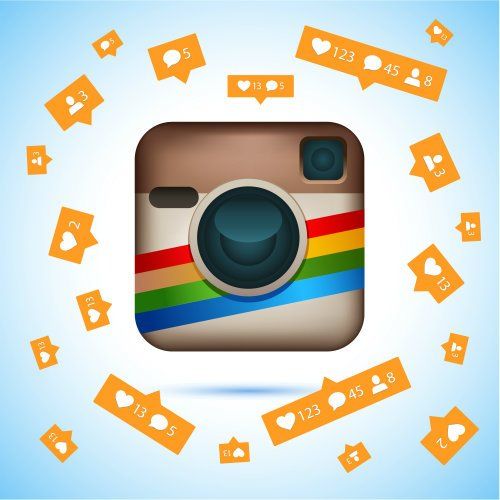 Scientists can now determine how famous you will become just based on your Instagram profile.

New York Fashion Week is right around the corner and everyone wants to know who is going to be the industry's next top model. Well, according to a group of scientists, the answer may exist outside the modeling industry and instead can be found on Instagram. Researchers argue they created an algorithm that can predict the future popularity of models with over 80 percent accuracy. Researchers at Indiana University gathered statistics on 400 fashion models from the Fashion Model Directory. The team then analyzed accounts of the models on Instagram, taking into account their followers, the number of posts per month, the number of 'likes' and comments on those posts, and whether these comments were generally positive or negative.

Debby Wong / Shutterstock.com To test their ability to predict a model's popularity, the researchers focused on 15 models listed on the Fashion Model Directory as "new models". Of the eight models expected to achieve the greatest popularity, six were accurately identified. And of the seven predicted to score lowest in popularity, six were also accurately spotted. 'Popularity' was defined as the number of runway walks in which a new model participated during the Fall/Winter 2015 season in March. Six of the most popular new models of the Fall/Winter 2015 season were Sofia Tesmenitskaya, Arina Levchenko, Renata Scheffer, Sasha Antonowskaia, Melanie Culley and Phillipa Hemphrey. 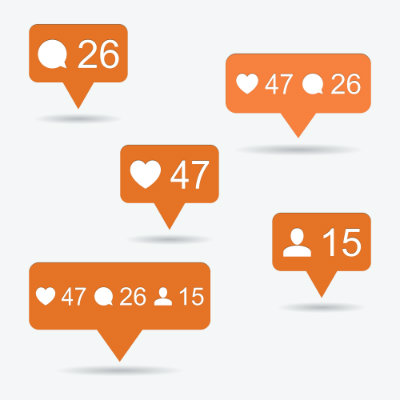 'Our analysis suggests that Instagram is as important as being cast by a top agency in terms of its ability to predict success on the runway,' said Emilio Ferrara, a computer scientist at the University of Southern California who conducted the research alongside IU Network Science Institute. When looking at the more established working model's Instagram accounts, the team of scientists found that a high number of likes and comments, as well as frequent posting, were linked with success on the runway. But, the tone of the comments did not affect popularity.

A higher than average number of posts produced a 15 per cent higher chance of walking a runway, but, surprisingly, more 'likes' could lower these chances by about 10 per cent.

'Traditionally, models don't interact with consumers; but now their online activity plays an important role in popularity and, ultimately, success.'

But other factors had a major impact on a model's success. The taller and skinner the model, the more likely they were to participate in more fashion runway shows. In addition, more Instagram posts produced a 15% higher chance of walking a runway. However, more "likes" could lower these chances by about 10 percent. This is a pretty scary thought. Project Casting reported earlier this week that talent agencies and casting directors are more interested in Instagram and Twitter followers than actual talent. If researchers are able to sell their algorithm to talent agencies, then your future as a model or actor rests in the hands of a computer. Source: Daily Mail
Previous articleHere's The Model with a Bionic Arm That's Now a New York Fashion Week Model
Next articleFashion Model Reveals Everything She Eats in a Single Day