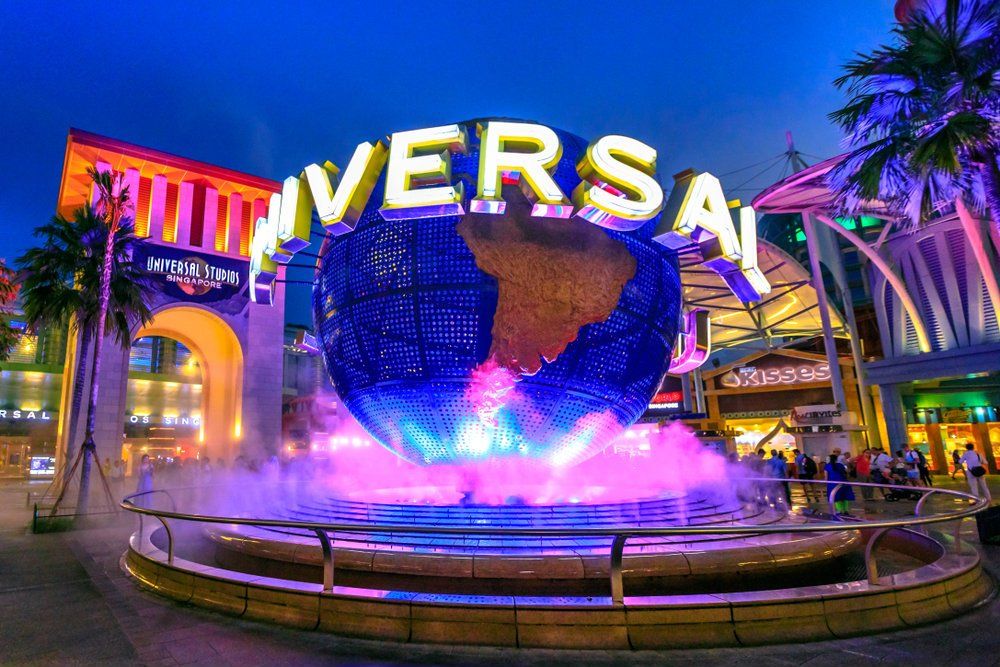 'Scarface' remake will be directed by Luca Guadagnino.

According to reports, the director of the 2018 coming-of-age romantic drama ‘Call Me By Your Name’, Luca Guadagnino, will direct the remake of ‘Scarface’.

The movie, which has been in development since 2011, will have Gaudagnino direct the Universal Pictures reboot of the gangster drama. The upcoming movie will be the third version of ‘Scarface’ since Al Pacino’s remake in 1983. The movie is set to take place in Los Angeles and will use a script from writers Joel and Ethan Coen.

Luca Guadagnino is currently working on his HBO limited series “We Are Who We Are,” which features Alice Braga and Kid Cudi. Guadagnino is also producing a remake of “Lord of the Flies” for Warner Bros.

According to reports, Universal Pictures announced on Friday they will release a remake of Al Pacino's hit movie Scarface on August 10th. The studio has hired Joel and Ethan Coen to work on the movie's script, which was previously developed by Boardwalk Empire's Terence Winter. The movie will center around the original Al Pacino movie, but instead of a Cuban immigrant in Miami, Scarface will be a Mexican immigrant in Los Angeles. It was believed director Antoine Fuqua was going to direct the movie, but reportedly backed out of the production. Details surrounding the cast or the filming location have not been released. What do you think? Discuss this story with fellow Project Casting fans on Facebook. On Twitter, follow us at @projectcasting.
Previous articleNetflix is Now Hiring Extras for a Church Scene in Atlanta
Next articleDebra Messing Reveals a Director Pressured Her to Do a Nude Scene