It looks like Rob Kardashian wants to break into reality TV. But, this time he doesn’t want his sisters involved.

According to TMZ, Rob Kardashian wants to start a reality show about his life with Blac Chyna. The new series is expected to follow their day-to-day lives, as he moves in with his new girlfriend.

But, it begs the question: why would a former reality start want to return to TV? Especially, since he’s been living in hiding for the past two years. According to reports, it’s the only thing Rob Kardashian knows and he’s pretty sure he can make a living off of it.

Here’s the rub … Rob’s in deep with the Kardashian TV franchise, and we’re told their contract gives the E! Network first bite at any reality show any of them might do. We’re told Kris is none too happy about Rob’s new relationship, and she has a lot of power at E!.

This news comes as Blac Chyna was reported arrested in Austin, Texas for drunk and disorderly conduct. According to TMZ, Blac Chyna was on her way to board her connecting flight to London when she started getting loud “She stormed toward the gate, got on the plane and screamed at a flight attendant, “Nasty ass bitch!”  That was enough for cops … they got on the plane and arrested her on the spot.” 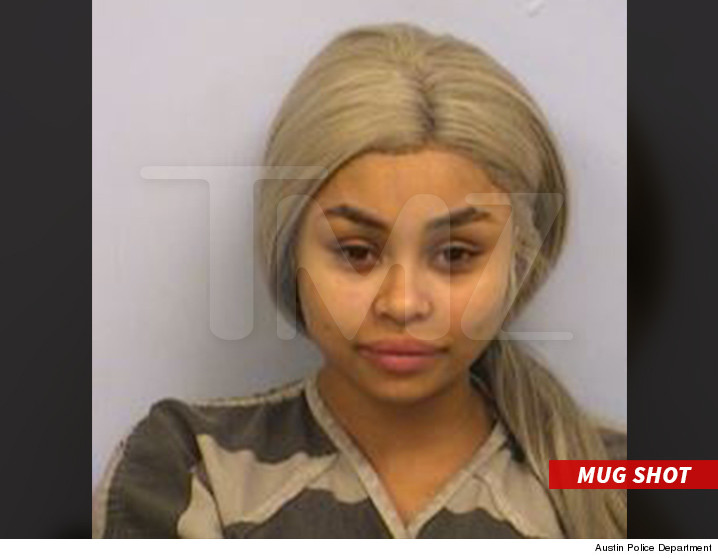