Jeepers Creepers 3 is heading into production but, the real horror story is what happened behind the scenes. 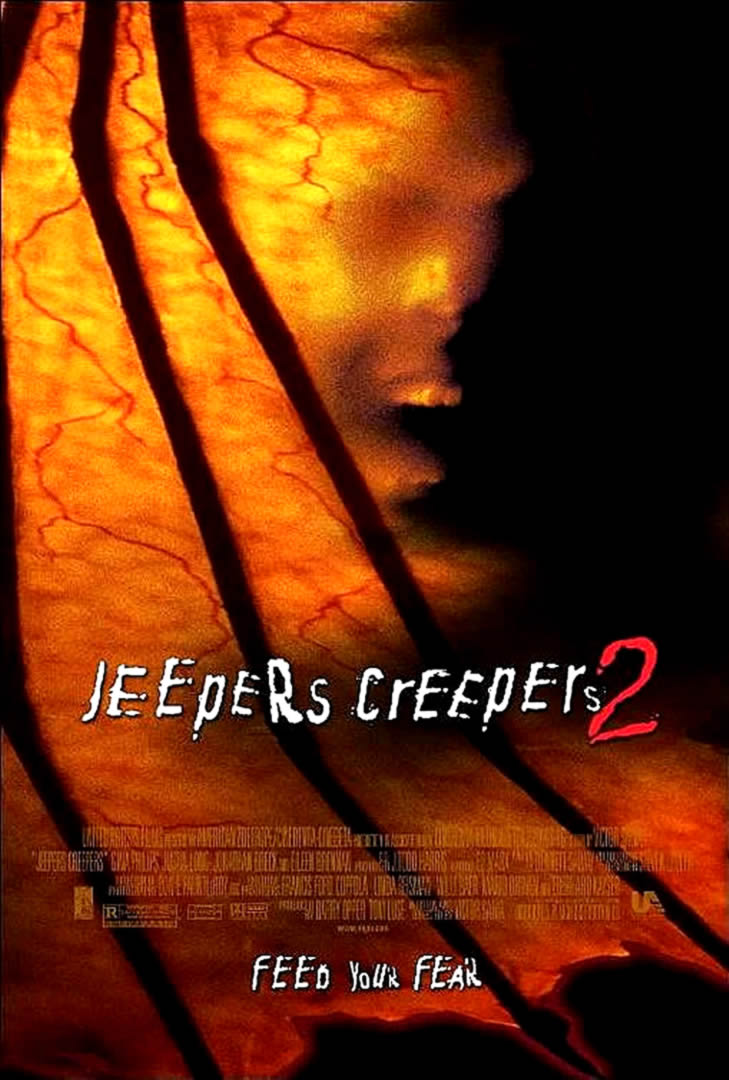 It is reasonable to believe that the films had a major impact and delivered enough scares to keep audiences coming back for more, but what most of the audience members don’t realize when watching the first two movies is that there is a real-life horror story connected to the series, and that it centers on director Salva.

Victor Salva, the writer-director of both the 2001 original and its 2003, spent time in jail for an incident that happened on set of another horror film he did in his career, the 1989 horror movie Clownhouse.

If you never watched this thriller, Clownhouse centers around three young brothers who live alone in a big house around Halloween. They are terrorized by three escaped mental patients who have murdered a trio of traveling circus clowns and taken their identities.

According to reports, one of the young boys, star Nathan Forrest Winters who was 12-years-old at the time, was being molested on-set by Salva. He had previously worked with Salva on the set of the director’s first movies, the short horror film Something in the Basement from three years earlier.

Vice goes into detail about happened as the molestation went on.

“Eventually, Winters told his parents what was going on, and Salva’s house was raided by the cops, who discovered the tapes and sentenced Salva to three years in a California jail and a lifetime on the sex offenders register.”

Victor Salva would only serve 15 months of his sentence for raping a 12-year-old.

Victor Salva’s filmmaking career would take a bit of a hiatus. According to the Los Angeles Times, Salva’s career took a hiatus after his prison release, working as a telemarketer during the week and writing scripts during the weekend, supposedly delivering them to well known producers posing as a delivery boy, not making another movie for five years. Salva’s next movie is The Nature of the Beast, which Salva wrote and directed, starred Lance Henriksen and Eric Roberts and quickly became one of the biggest direct-to-video movies of the year. Salva would base a lot of the characters in the movie from people he met in prison. Salva then created hit movies such as Powder, Rites of Passage (a movie about a homophobic father who pushes his gay son into the arms of a serial killer) and finally Jeepers Creepers.

'Guardians of the Galaxy Vol. 3' is now in pre-production, and casting directors are now casting speaking roles and background acting roles for the...