Queen Bee maybe headed back to the studio to start 2016 with a bang.

Beyonce While there is no proof of this, two posts have gone viral on Facebook and Twitter which support this news. According to UnrealityTV, French choreographer Zack Reece apparently posted a casting call to Facebook for dancers to star in Beyonce's new music video, but the post was deleted almost immediately. via www.breatheheavy.com In addiition, the day after Reece posted the casting call, Twitter user @isiah_taylor posted a tweet which stated that his mother will be working on the Beyonce shoot in New Orleans when it takes place next week. “My mom is filming videos with Beyonce in New Orleans in two weeks,” the tweet reads, which is still live on the social networking website. Is it all a coincidence? It's hard to tell for sure, but Hits Daily Double did report a few weeks ago that Beyonce's sixth studio album was an "Expected Release" at the end of 2015, so if Beyonce does release a new single in early 2016, then those reports were not too far off from being right. What do you think of the leaked Beyonce casting call? Share with us your thoughts in the comments below!
Previous article10 Movies That Spoiled the Movie in the Beginning of the Movie
Next article'Fantastic Beasts and Where to Find Them' Extras Threaten To Quit Over Set Conditions 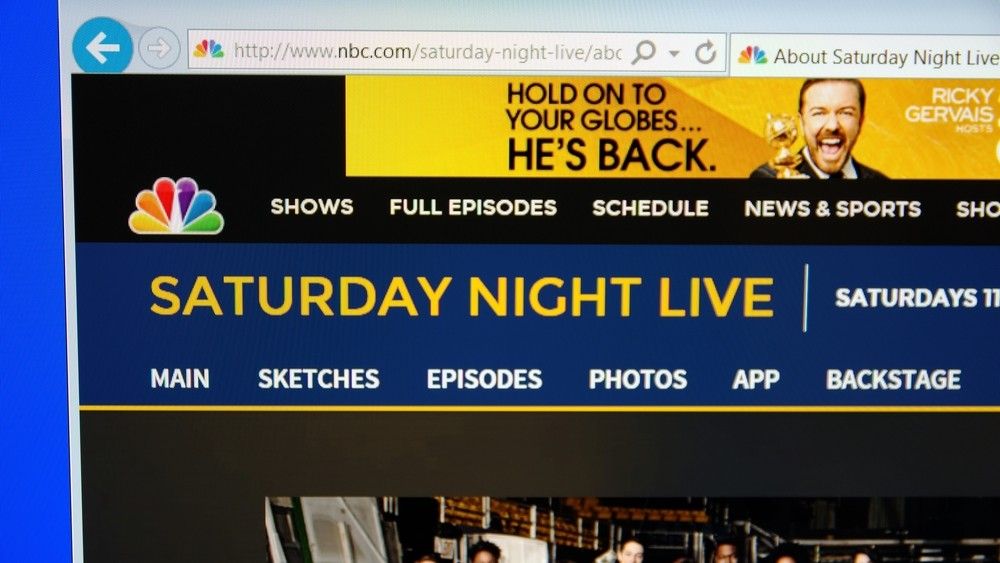 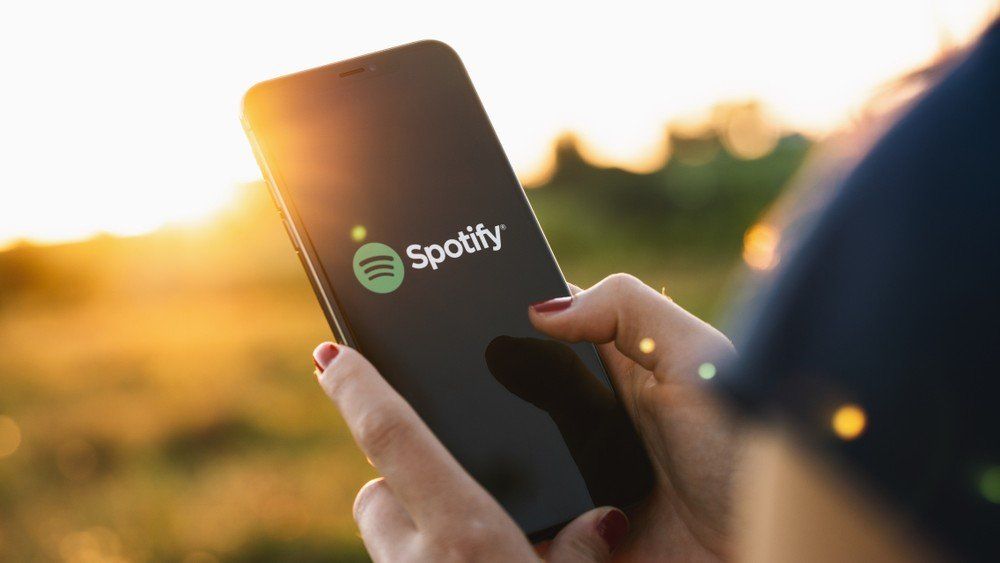 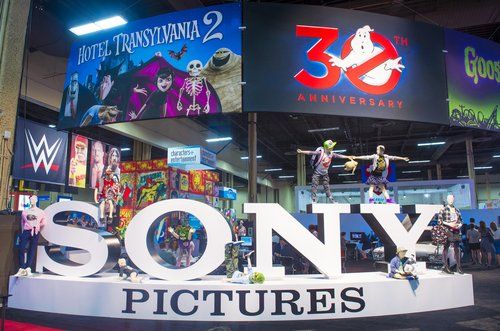