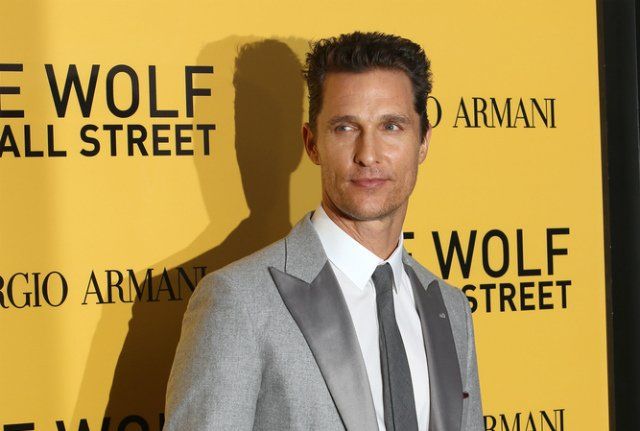 For his second, for Angels in the Outfield (starring a young Joseph Gordon-Levitt), the part was for a baseball player. So McConaughey bought an old baseball hat at a 7/11, and walked in the room with the sun streaming in behind him, looking like a bronze Texas God-king. The director asked, “Have you played any ball?” “For 12 years,” McConaughey told him. “You’re hired,” said the director. [via>

Read more ‘Free State of Jones’ Starring Matthew McConaughey Open Casting Call Matthew McConaughey has had an amazing career and it looks like it will continue to skyrocket. He is currently working on 'Free State of Jones' which is currently filming in New Orleans, Louisiana. If you are interested in working alongside Matthew McConaughey, click here and apply for an extra role today. What do you think of Matthew McConaughey's audition for Dazed and Confused? Discuss this story with fellow Project Casting fans on Facebook. On Twitter, follow us at @projectcasting. Image Credit: JStone / Shutterstock.com
Previous article'Salem' Season 2 Casting Call for Extras in Shreveport, Louisiana
Next articleObsessed '24' Fan Changes Name to Jack Bauer and Attacks People 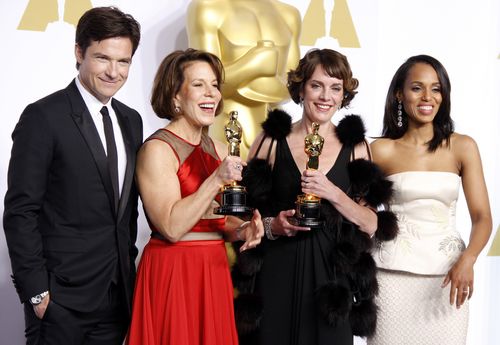