Looking for a job? Lee Daniels and Fox is now hiring for the new TV series STAR.

Producers are now hiring crew members to work on the new Fox TV series, which will film in Atlanta, Georgia.

The new show centers around  STAR (newcomer Jude Demorest), a tough-as-nails young woman, who came up in the foster care system and decides one day to take control of her destiny. 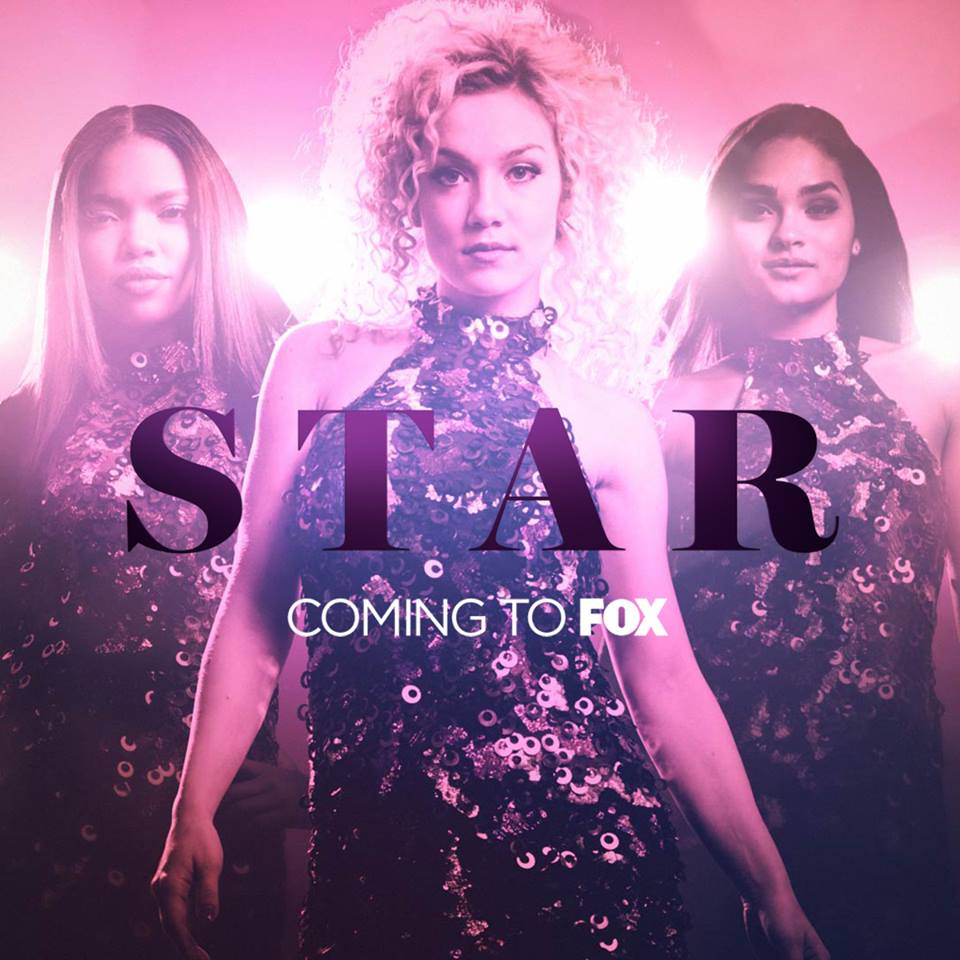 Star tracks down her sister, SIMONE (newcomer Brittany O’Grady), and her Instagram bestie, ALEXANDRA (newcomer Ryan Destiny), and together, the trio journeys to Atlanta to become music superstars.

Emmy Award nominee Benjamin Bratt (“24: Live Another Day,” “Law & Order”) rounds out the cast as JAHIL, a down-on-his-luck talent agent looking to revitalize his career, who’s taken a certain shining to Star. The series will also feature guest star and Grammy Award winner Lenny Kravitz (“Lee Daniels’ The Butler,” “The Hunger Games”). Reality soon dawns on the girls’ fantasies, and they start to learn that ambition often comes at a cost. And sometimes that cost is too high.

To apply for a crew position on Fox’s STAR, e-mail your resume to: [email protected]

This is for crew positions only. Do not apply for an acting job. Stay tuned for more casting calls and entertainment news.