Looking for a job? NBC’s ‘Chicago Med’ is now hiring stand-ins in Chicago.

Chicago Med is an upcoming American medical drama television series created by Dick Wolf and Matt Olmstead as a spin-off from Chicago Fire. Chicago Med is described as “an emotional ride through the day-to-day chaos of the city’s most explosive hospital and the courageous team of doctors that holds it together.” It is said to tackle cases inspired by topical events and intertwine with characters from Chicago Fire and Chicago P.D.

To audition for a role on ‘Chicago Med,’ check out the casting call details below: 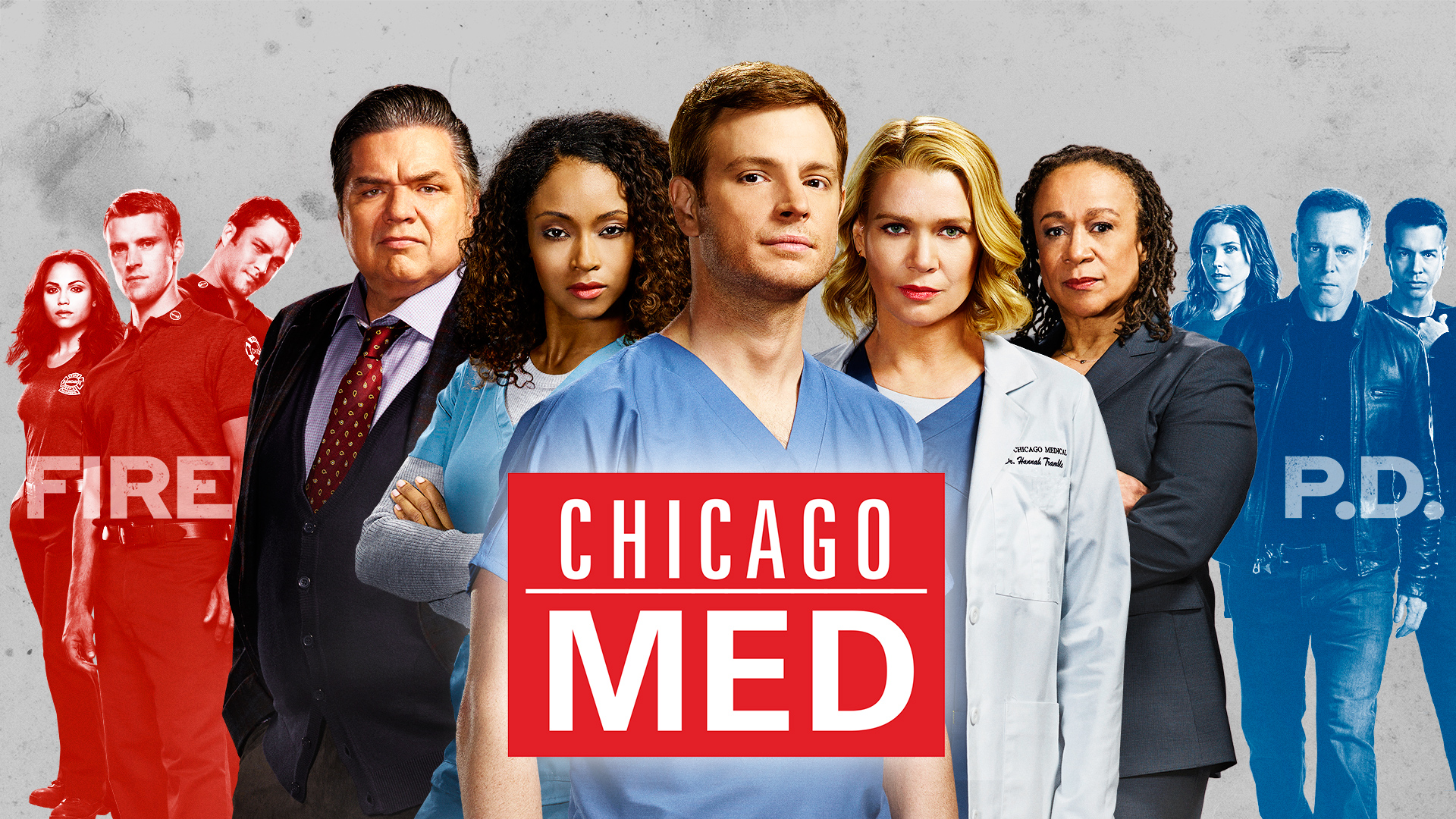 Casting Alert! Searching for a Caucasian, 5’11” to 6’1″, male (20’s/30’s), brown hair, to work as a full time stand-in (someone the same size as the actor to use instead of the actor to light and block the set), on “Chicago Med”. If you can work every day, Monday through Friday, send your photograph with your height (without shoes), weight, age, phone number, city and state to [email protected] and put “SI New” in the subject line. List your stand-in experience. Thank you!

27 TV Shows and Movies Filming in Georgia in October