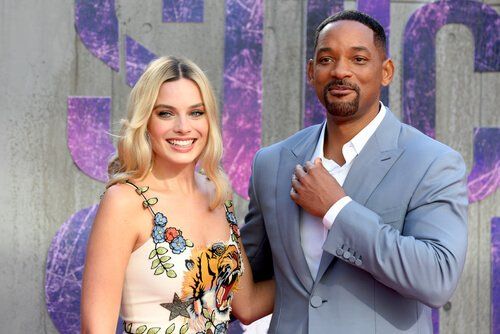 The movie will center around Roger Ailes. Ailes worked as the chairman of the Fox Network. But after reports of Ailes’ sexual misconduct towards Megan Kelly and former news anchor Gretchen Carlson, the powerful media titan resigned in 2016. The movie is written by The Big Short’s Charles Randolph and will explore the scandal with many A-list stars playing Fox News’ associates, including Rupert Murdoch, Greta Van Susteren and Susan Estrich.

To audition for a role in the upcoming Untitled Ailes Project, check out the casting call breakdown below.

Seeking 18 month old Caucasian babies, twins, and/or triplets for Showtime series UNTITLED AILES PROJECT. Filming sometime between 11/26-12/11 in NYC. This is for paid extra work. Please email your child's name, date of birth, phone number, and sizes to [email protected]. Write "FB Babies" in the subject line of your email. The Untitled Ailes Project, starring Russell Crowe, is based on The Loudest Voice in the Room, by Gabriel Sherman (the 2014 biographical book about Fox News Channel president Roger Ailes). What do you think? Discuss this story with fellow Project Casting fans on Facebook. On Twitter, follow us at @projectcasting.