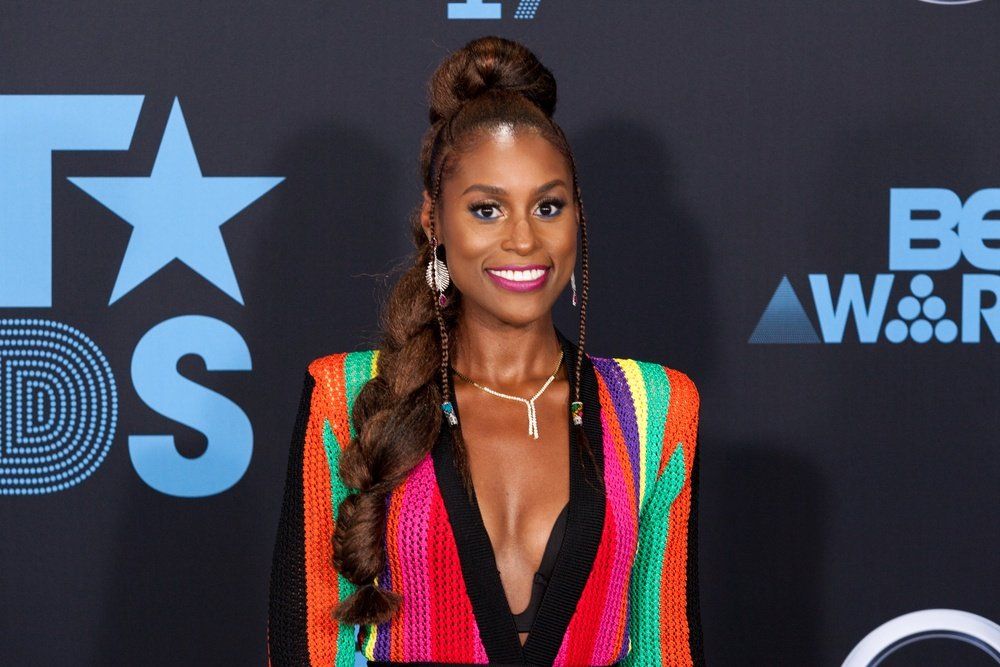 Project Greenlight is HBO Max's privileged program to discover up-and-coming directors who are women. HBO is searching for talented female filmmakers with distinctive voices and unique points of view.

Creator and star of Insecure, Issa Rae, has teamed up with Alfred Street Industries and Miramax to bring Project Greenlight to HBOMax.

HBOMax and Executive Producer, Issa Rae, are teaming up to find talented, aspiring, and undiscovered women directors for the revival of the popular show Project Greenlight! One chosen director will have the opportunity to be mentored by Issa and other Hollywood A-listers as they make a studio film, from pre-production to post. The entire journey will be documented in a new series on HBOMax and the feature film is intended to be released in 2023!

If you're ready to write your own golden ticket, HBO Max invites you to submit an online application. Click here to apply!

Project Greenlight first aired on HBO for two seasons (aired 2001–03) before going to Bravo for season three in 2005. The show returned in 2015 for a fourth season airing on HBO. On July 26, 2016, the series was canceled. Then, in May 2021, HBO Max picked up the series with an 8-episode order and will be produced by Issa Rae's Hoorae production company.