They are seeking kid and teen actors to cast in the movie, which will be directed by Mark Waters (Freaky Friday, Mean Girls, Mr. Popper’s Penguins) and produced by Suzanne Todd (Alice in Wonderland, Memento, Austin Powers). The upcoming feature film will be distributed by Disney Studios Motion Pictures.

Disney is now conducting a national talent search seeking young actors to play the following roles below. All talent are required to be legally eligible to work in the entertainment industry in Los Angeles and in the United States. 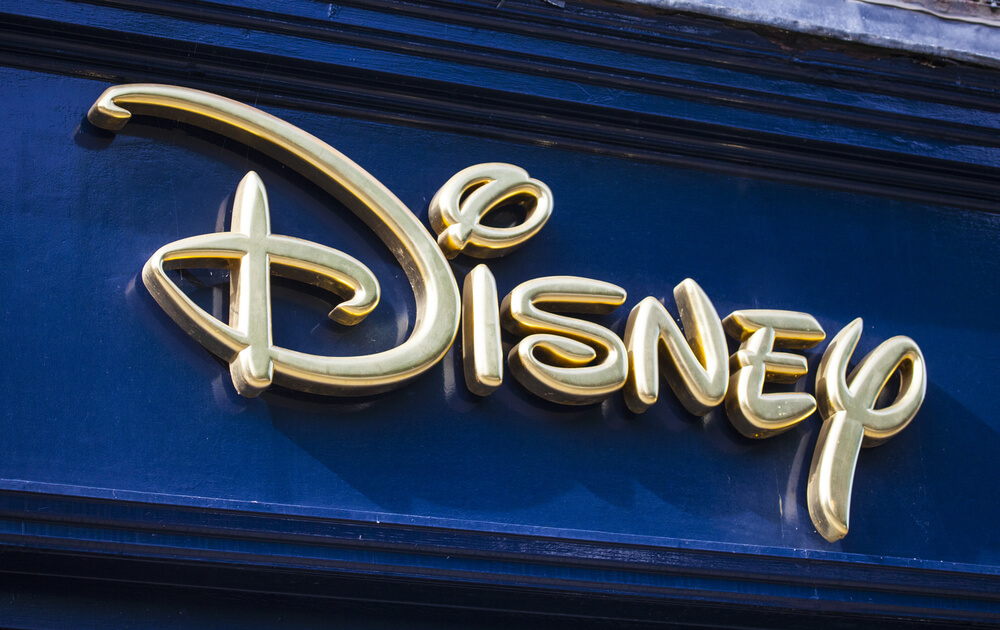 A failed magician goes back to the camp where he learned his skills to help a group of misfit kids find their magic and try to win a camp competition against all odds.

THEO MOSES – 12 years old, a shy but smart African-American or mixed-race boy. Theo’s dad took him to his first magic show when he was 8 and he’s been hooked ever since. Theo gets quite good with cards over the years. But when his father is unexpectedly killed, Theo finds that he can no longer perform in front of an audience. It was his father’s presence that gave him the strength he needed. Lonely and unhappy, Theo sees his adolescence stretching away in front of him as a barren wasteland interrupted by lots of card tricks. But when Theo gets an invitation to Magic Camp—his dad must’ve sent in his application before he died!—his life changes. For the worse, then for the better. He is assigned to the House Of Hearts, and comes under the tutelage of bitter, failed magician Andy Tuckerman. But because Magic Camp is a place where magic does indeed come true, both Theo and Andy manage to inspire each other to be not just better magicians, but finer specimens of humanity. LEAD ROLE PRIYA PATEL – 12 years old, any ethnicity. She’s the trifecta: pretty, sweet, and smart, thus she quickly becomes the object of Theo’s shy adoration. Convinced that Magic Camp is just a time-waster—her parents scheduled her at back-to-back camps throughout the summer—Priya gets a pleasant surprise when she finds out she has the flexibility to become a gifted escape artist. LEAD ROLE KAZ KATADA – 12 years old, any ethnicity. Kaz fancies himself a bit of a ladies man. He desperately wants to be cool, when, in reality, he’s far from it. He’s not good at sports and he can’t play the guitar so he got into magic in the hopes that he would be cool for once. Then just maybe girls would like him. Unfortunately he’s not necessarily good at magic either. But with the help of fellow camper Judd, by the end of Magic Camp, Kaz becomes a very impressive quick-change artist. SUPPORTING LEAD ROLE. NATHAN – 12 years old, any ethnicity. Nathan is a loveable, brainiac—think of a young Christopher Mintz-Plasse. Nathan is another newbie who doesn’t seem to fit in with any of the other magicians. A boy with sleep apnea who really likes math, Nathan is a wet blanket with a bottomless supply of trivia and no apparent skills for magic whatsoever—until his buried skills as a math-magician comes to the surface. LEAD ROLE. VIC – 12 years old, any ethnicity. Vic is an oddball show off, Vic is a gifted magician with a rotten personality. But he’s not your typical bully, he should be a bit of a character—kind of a geek himself. He’s an egomaniacal little jerk who thinks that he is The Greatest. Determined to rub Theo’s nose in his incompetence all day, every day, Vic has only one thing up his sleeve: his charmless lack of respect for others. SUPPORTING LEAD ROLE. JUDD – 12 years old, any ethnicity. Judd has a sense of style that’s both subtle and flamboyant. The son of a famous magician, he’s trying to get out from his famous father’s shadow and be something other than a magician without hurting his father’s feelings. At Magic Camp, he realizes that he’s all about the costumes. SUPPORTING LEAD ROLE. RUTH – 12 years old, Caucasian. Ruth is blond, cute as a bunny. Ruth is at Magic Camp for one reason: Rabbits. Technically she’s never worked with rabbits, but ever since she saw a magician pull one out of a hat, she knew it was her destiny. But when the all the rabbits accidentally get out of their pens, she’s forced to work with other, scarier animals. Fortunately, under Andy’s tutelage, she finds she has a way with birds. SUPPORTING LEAD.

To be considered and to enter your submission for the above roles please visit the official talent page, click here to apply.