The director of Selma is now casting for next big production, A Wrinkle in Time. DuVernay was hired earlier this year to direct Disney’s upcoming movie version of Madeleine L’Engle’s award winning sci-fi movie A Wrinkle in Time. Now she is casting lead roles and child actors to play the starring roles in the movie. According to Nola.com, DuVernay is holding an open casting call this Wednesday, May 11th in New Orleans. Here’s the casting breakdown:

The roles are most likely for the main character Meg Murray, her younger brother Charles and friend Calvin. In 2003 made-for-TV version, all three were portrayed by white actors. But, it looks as though Ava DuVernay is going to do “color-blind casting” for this new Disney movie.

The open casting call will take place from 3 to 5 p.m. on Wednesday (May 11) at the Courtyard New Orleans Downtown / Convention Center at 300 Julia St. No prior acting experience is necessary, although those interested in pursuing a role should bring a current non-returnable headshot.

Are you unable to attend the open casting call? You can send your headshot and contact information to [email protected] using the words “OPEN CALL” in the subject line. 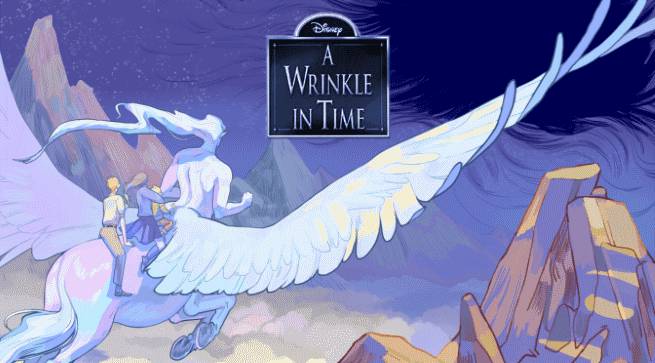 A Wrinkle in Time centers around the story of a young girl who goes on an adventure in order to find her missing scientist father. Published in 1963, L’Engle won the coveted Newberry Medal.

Are you going to audition for a Wrinkle in Time? Share with us your thoughts in the comments below.

Netflix's Plus/Minus (Film) cast, casting calls, auditions, and news you should know. Netflix is working with director Wanuri Kahiu who has received several awards for her work....

Netflix's Plus/Minus (Film) cast, casting calls, auditions, and news you should know. Netflix is working with director Wanuri Kahiu who has received several awards for her work....

53 TV Shows and Movies Filming in Georgia in March