Denzel Washington's new movie Fences is now casting kids, baseball players and featured roles. Casting directors are now casting the following roles: Casting directors are looking for kids between the ages of 5 and 14, African American kids that know how to play baseball and men and women 30 to 60 years old that are Italian, Greek, Armenian, and Middle Eastern Descent.

Fences is the story about a former basketball athlete who struggles to provide for his family as a trash collector in the 1950s Pittsburgh after being denied to join the Major Leagues due to being African American. The original movie took place in 1987 with James Earl Jones as the lead role. Denzel Washington won a Tony in 2010 alongside Viola Davis. Denzel Washington will star alongside Viola Davis in the HBO film adaptation.

To audition for a role on Fences, check out the casting call details below:

FOR THE FEATURE FILM FENCES (WITH DENZEL WASHINGTON & VIOLA DAVIS) (Non-union, Pittsburgh or Surrounding areas) WE ARE LOOKING FOR: KIDS- All ethnicities. Ages 5-14.   KIDS BASEBALL- African American boys who know and understand the game of baseball ages 6-12. MEN & WOMEN- 30-60 years old, of Italian, Greek, Armenian, Middle Eastern Descent Please submit the following to [email protected] Please include: Current Photo Height, Weight Ethnicity Location Age Contact information/phone number What you are submitting for: (kids baseball, kids..etc.) **We are starting to make calls so if you already submitted, please check your phones and emails! smile emoticon Hope to see you soon! Please do not apply, if you are not local or if you do not fit the description. What do you think? Discuss this story with fellow Project Casting fans on Facebook. On Twitter, follow us at @projectcasting.
Previous articleX-Men 'Wolverine 3' Casting Call for Military Soldiers
Next articleJake Gyllenhaal Reveals Amazing Acting Tips for Aspiring Actors 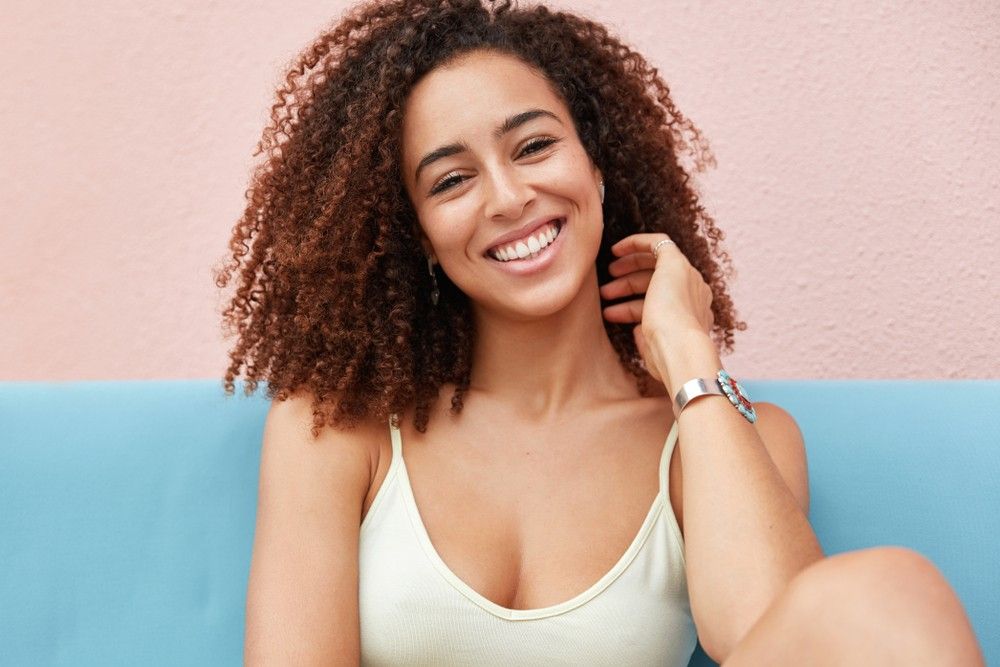 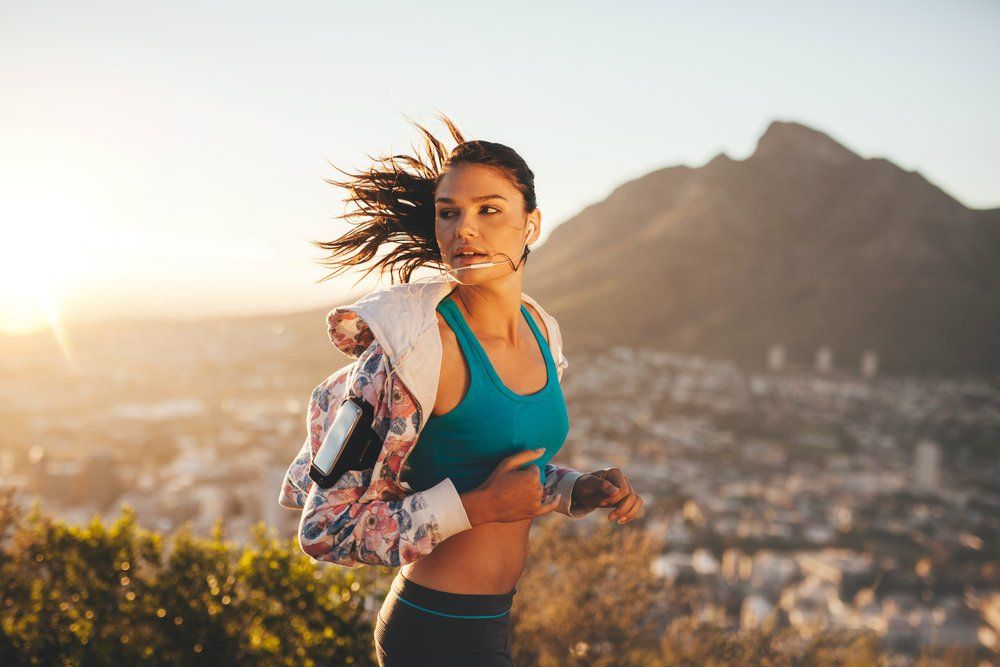