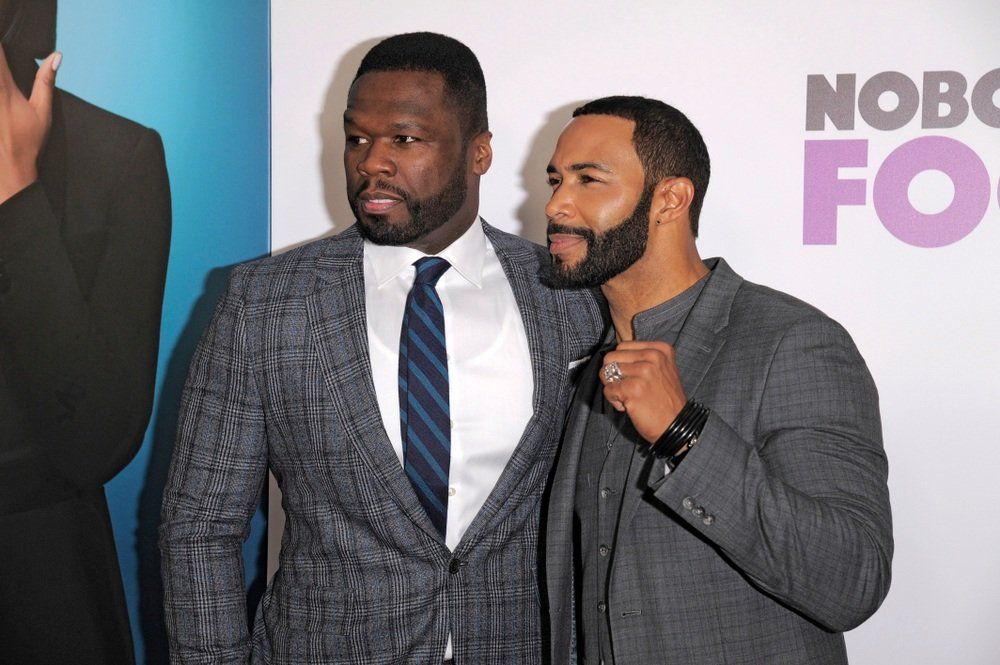 Details for the series have not been officially released. However, it is rumored it will be based on the real Black Mafia Family.

The Black Mafia Family was a drug trafficking organization based in Detroit, Michigan by brothers Demetrius and Terry Flenory. By 2000, they had an established drug distribution across the United States with direct links to Mexican-based drug cartels.


Make your way down to Suite Lounge Feb 1 from 8AM to 8PM B.M.F is going to be the biggest show on TV. If you’re not prepared to read for a role come have your professional head shot taken. LET’S WORK !!! #lecheminduroi