HomeHow-To Guides for ActorsWillem Dafoe on Acting: "you can do beautiful things, you can do horrible things" 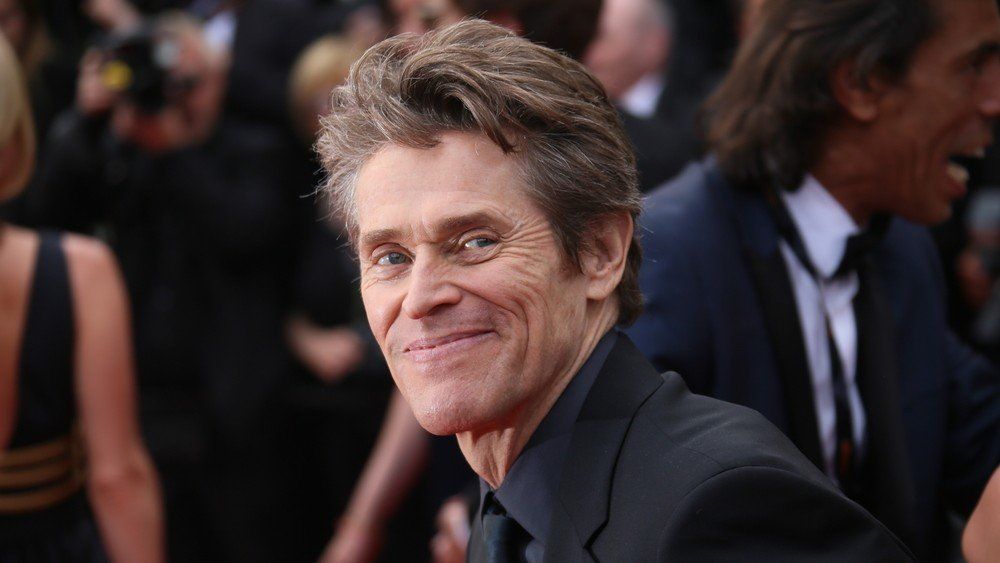 Willem Dafoe opens up on why he enjoys acting.

There are very few actors that are like Willem Dafoe. He is known for playing iconic characters in movies such as ‘At Eternity’s Gate,’ ‘The Florida Project,’ and ‘Spider-Man’.

He is also known for taking roles in independent projects such as ‘The Lighthouse’. Dafoe plays a lighthouse keeper alongside Robert Pattinson. In an interview with Esquire, Dafoe spoke about what he loves about performing.

Dafoe opens about “pleasure” he gets out of acting and how it feels when a role takes him into a different place. He says, “I shouldn’t make this comparison, but recently I watched Free Solo and Alex Honnold [the death-defying free-climber, subject of that documentary>talks about fun. What he’s talking about, it’s not fun, but it’s pleasure. He found a way to connect with something that he loves and something that is meaningful to him and something that gives his life purpose. That’s what I have with performing, and sometimes it goes south, sometimes it’s silly, sometimes, because of the collaborative nature of it, you can do beautiful things, you can do horrible things, but as long as you know why you’re doing them, for yourself, you’re protected.”

Dafoe said he does not mean the term “protected” as something that is harmful “…or that I think that you gotta be reckless, or dangerous.” He continues, “It’s not that. It’s really curious, and wonder, and learning stuff. If I’ve learned nothing else, it’s about the doing, it’s not the showing. That’s the most fundamental thing about performing. I abhor this expression, ‘nailing it’. There’s no such fucking thing. It’s wide open.”