HomeTips and AdviceWhat Are The Biggest Film Festivals? 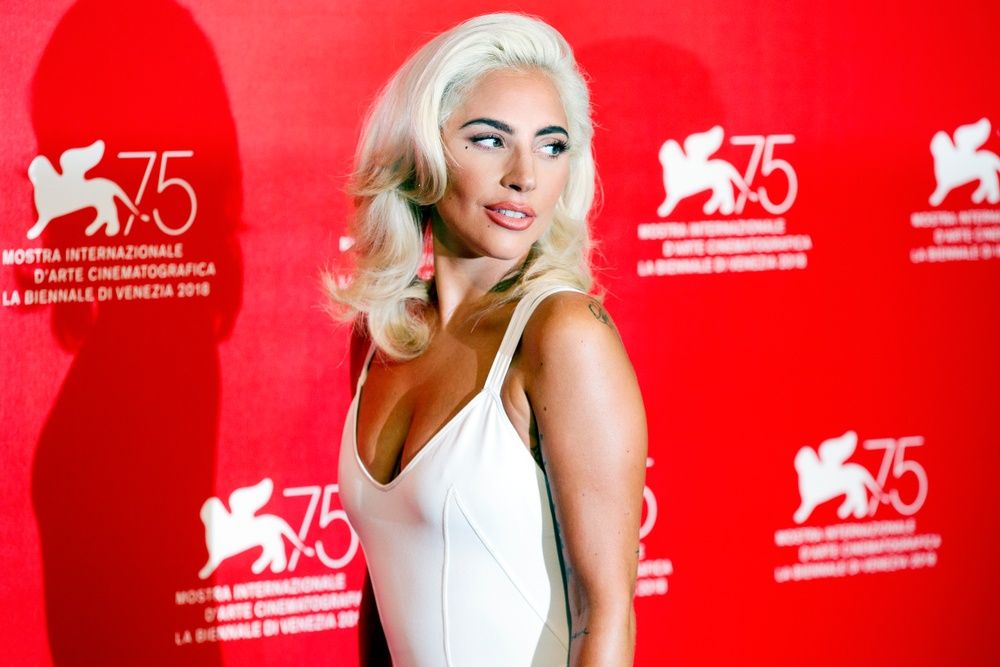 Film Festivals are known for bringing success, cult classics, and indie projects to the forefront. But it begs the question, what is a film festival and what is the biggest film festival?

What is a film festival?

What is the biggest film festival? 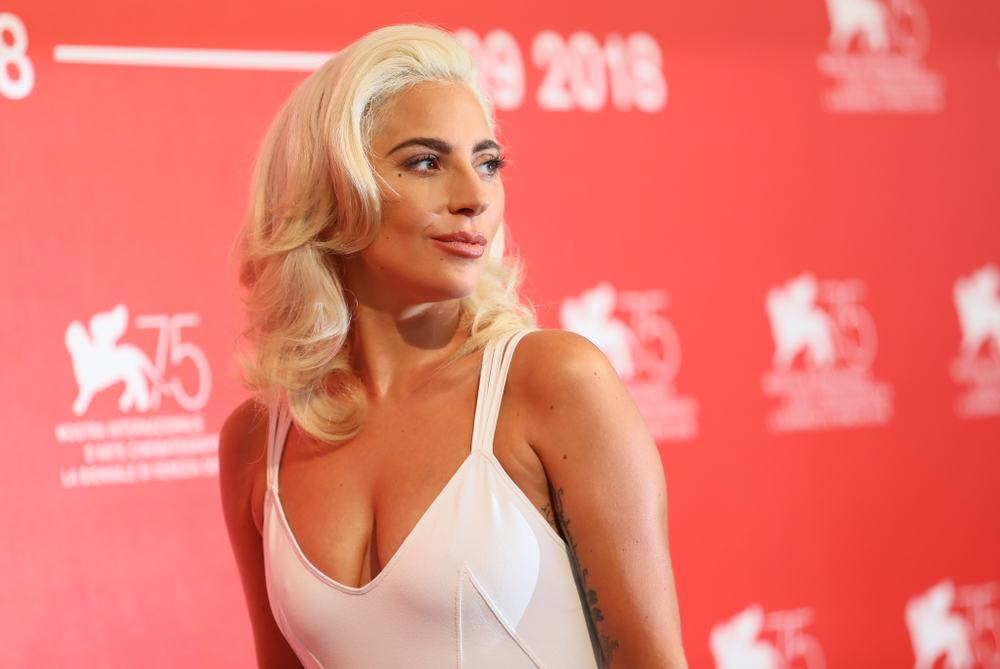