Ready Player One actor reveals how he shot his video audition and it's amazing.

When we first learned back in February that the Ready Player One movie, directed by Steven Spielberg, had posted an open casting call for a lead role, we have been excited to see the details of the upcoming feature film. Fast forward a few weeks, it was announced that X-Men: Apocalypse actor Tye Sheridan was cast with one of the lead roles in the movie. he was later joined by Mendelsohn (Bloodline, Rogue One), Mark Rylance (Wolf Hall, Bridge of Spies), and Olivia Cooke (Bates Motel, Me and Earl and the Dying Girl). 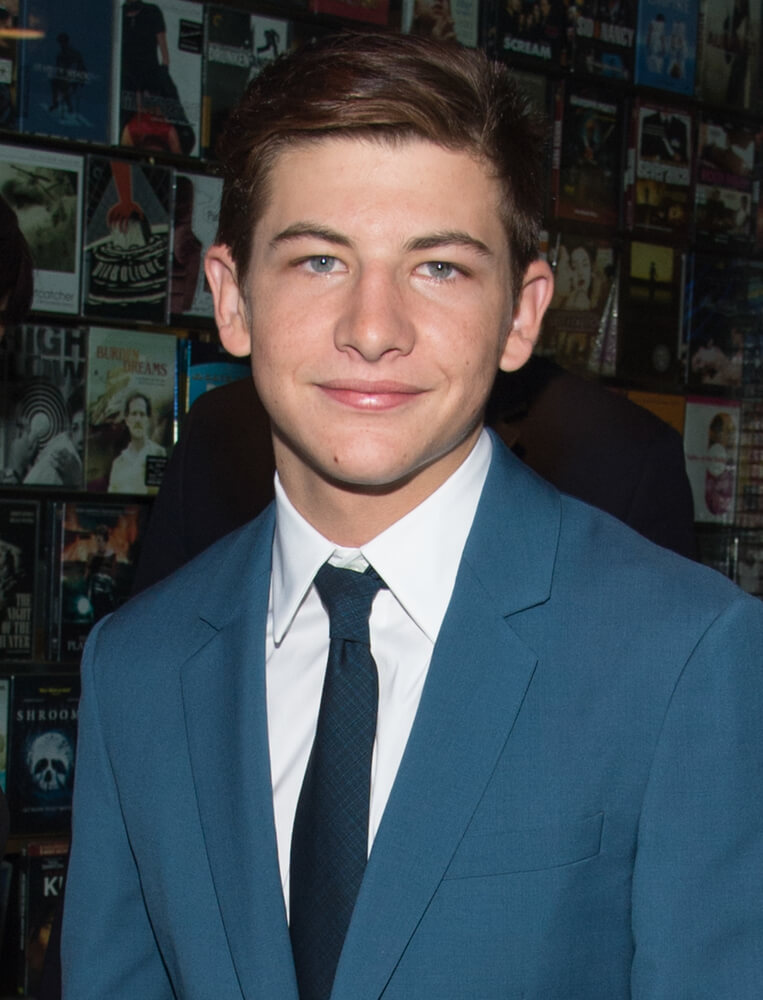 I sent in several self-tapes, and then I was invited to come to L.A. and do a chemistry read with Olivia Cooke, in a room with Mr. Spielberg. He was holding the camera in the audition, and he shot it from three different angles. He did a frontal two-shot, and then two side angles. We did maybe two takes of each set-up, and that was it. I thought, “Geez, I don’t know how I did. Maybe there weren’t enough takes. I could have done better.” But I was at peace after the audition […] about a month later, I got a call. It was my agents and they said, “You’re going to be working with Steven Spielberg this summer.”

It's worth pointing out that a typical video audition only has one camera angle. Tye Sheridan risked an unconventional video audition and landed a major role. Sheridan later praised Speilberg calling him a "living legend".

Just the idea that I would be able to stand on the set with Mr. Spielberg and ask him a question about filmmaking, or ask him why a certain camera movement, or why this choice, or whether he can give me advice. […] For me, learning about cinema and the craft and the art of it […] this is the best film school there is, just to make movies and be there on set.

He went on to discuss how he researched the movie role and virtual reality before his audition, but after he read the script he fell in love with the story's reliability:

I [said to my friend], “In the story, this game exists and he is the most famous avatar in this virtual world, but in real life, he’s a loser. It’s such a relatable character. In his nature, there are contradictions between who he is inside the video game in the OASIS, and who he is in his real life.”

Sheridan concluded by saying, “I can’t wait to see it. And I’m so happy it’s being made by Steven Spielberg.” Via Collider