Tom Hardy has quickly become one of Hollywood’s leading actors. In his next project, the Oscar-nominated actor will star in the upcoming Venom movie, which is an adaptation of the Spider-Man anti-hero character. Hardy plays a reporter who becomes infected with a destructive alien virus. In an interview with Esquire, the actor spoke about what excited him about playing the character and what he did to get into character.

Hardy explains that playing Eddie Brock/Venom is different because they are two different characters. He explains, “To me it’s exciting, because it’s a double act. The character has an ethical framework, the alien by virtue of coming from another planet doesn’t have the same ethical framework, and they have to work out how to be together so they click. He now has a beast who lives rent-free in him. It could be like somebody who’s contracted a tropical disease and gone mad. It’s like acting out mental illness in some aspects, of which I have a fair understanding, having had a certain amount of mental health problems of my own, which are relevant, being an addict. So I might as well fucking use it.”

Hardy explains that he concentrates on different influencers for the voices of each character. He reveals that Eddie’s voice is “a mixture of Woody Allen and Conor McGregor: tortured neurosis but also bravado,” and that the voice for Venom is “one of those rappers from the Nineties, big voices: Redman or Method Man.” 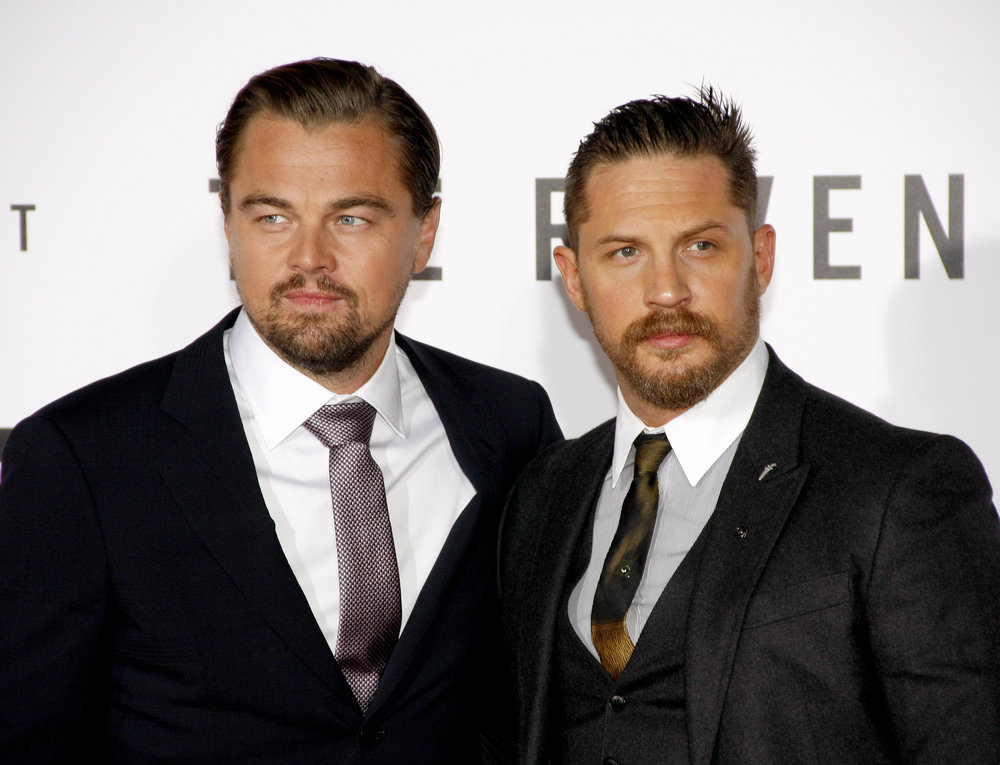 Leonardo DiCaprio and Tom Hardy at the Los Angeles premiere of 'The Revenant' held at the TCL Chinese Theatre in Hollywood, USA on December 16, 2015. (Tinseltown / Shutterstock.com) Related: What do you think? Discuss this story with fellow Project Casting fans on Facebook. On Twitter, follow us at @projectcasting.
Previous articleStephen King's 'Doctor Sleep' Georgia Casting Call for a Period Scene
Next articleZendaya Shares Her Audition Room Acting Tips