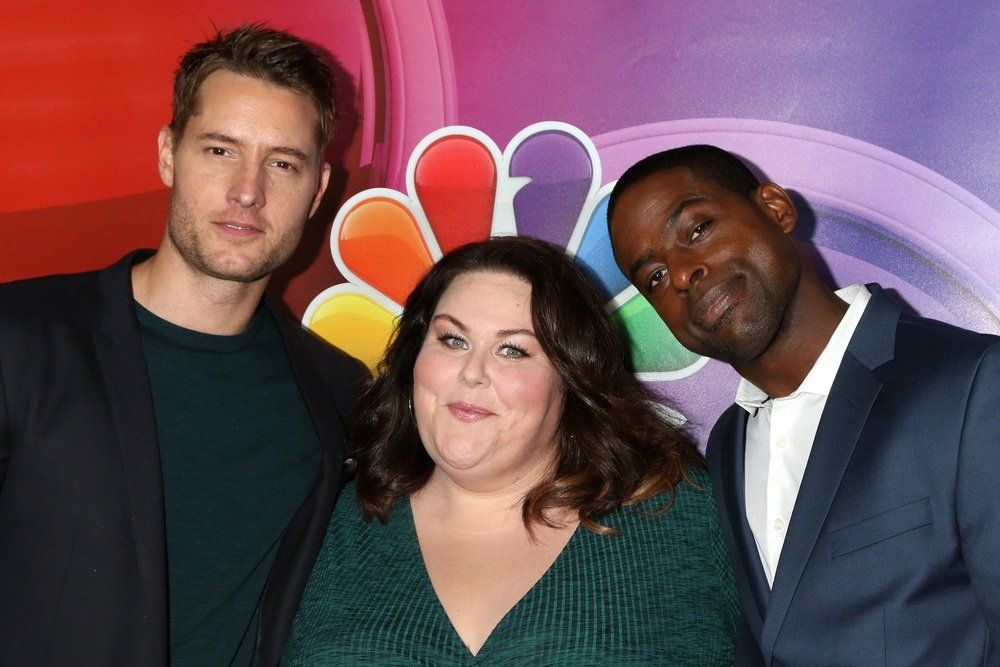 Sterling K. Brown reveals acting is not about being liked but being in character.

Actor Sterling K. Brown was interviewed with Vulture about the season finale of the hit NBC series 'This is Us'. In the interview, Brown opens up about his grad school experience at NYU and what one professor told him, which has had a profound impact on his acting career. Brown reflected on the common problem actors have while working on TV shows and movies. Most actors want to be liked by the audience. Brown explains, Brown says: “A teacher of mine when I was in grad school at NYU made it very clear to me that a lot of young actors fall into this desire to be liked all the time, and want their characters to be liked, and that the goal of an actor is not for your character to be liked." 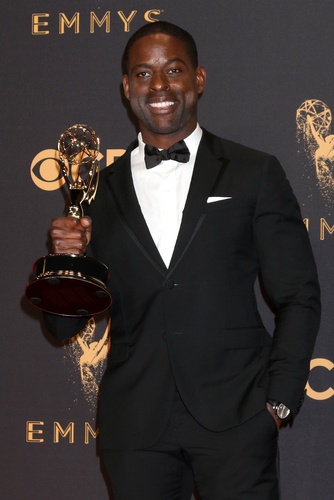 LOS ANGELES - SEP 17: Sterling K Brown at the 69th Primetime Emmy Awards - Press Room at the JW Marriott Gold Ballroom on September 17, 2017 in Los Angeles, CA (Kathy Hutchins / Shutterstock.com) He adds, "The goal is for your character to be understood. So it’s been a really interesting phenomenon to play someone and for three years to be in lockstep agreement with the choices that they make.” Brown also talked about mental illness and going to therapy. "I encourage everyone who has the resources and the desire to push that stigma to the side and recognize that nothing is more important than your own well-being. People will actually gravitate to you in a really wonderful way when you share your truth without fear of judgment." More Project Casting Tips:
Previous articleNetflix Adds 16 Million Subscribers, 'Tiger King' Reaches 64 Million Viewers
Next articleCoronavirus: Hollywood is Not Rushing to Film in Georgia