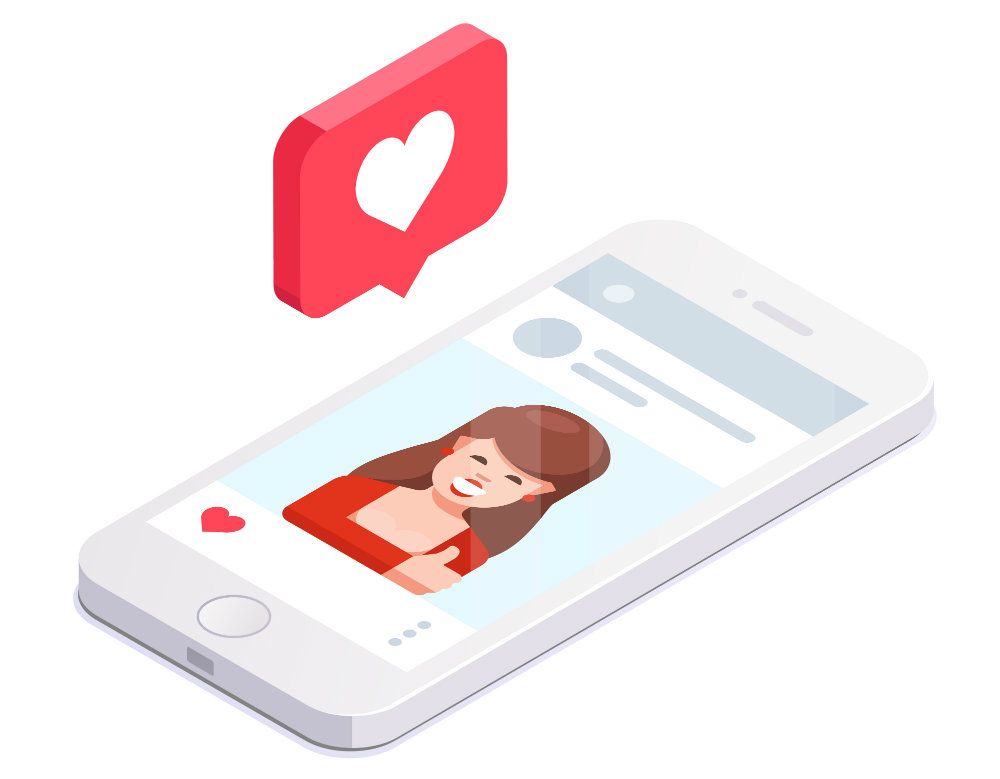 Casting directors reveal social media followers may have more of an impact than acting talent.

During TheWrap's annual media and technology conference TheGrill, casting directors reveal that the lack of presence across social media can have an impact on whether they land the job or not. Jason Newman, a manager, and Producer at Untitled Entertainment, said not everyone considers social media during the casting process. However, he says, it is becoming increasingly more critical and can make the difference between choosing between actors. “When a director is making a movie — producers studio execs, everyone involved — they rely on the casting directors bringing in the best actors they rep for those roles; the social media part is an extension,” Newman told the audience at TheGrill. “If I have two actors up for the same role and it’s between actor A and B, and actor B has 2 million followers across all social media platforms, and actor A has 20 million, but they’re neck-in-neck in their acting ability, or maybe actor B is even a little bit better, but man we know if we convert one and a half to two percent of their social media following to buyers, I’m hiring that person,” Newman said. “I want to have a bigger ROI on my investment, so of course, I’m doing that, so yes, social media is playing a massive component in all of this.” Social media followers play such a significant role that Newman said in about 50% of all casting decisions, social media followers had a massive part in deciding on who gets cast. “I would say over half the casting jobs, especially at the networks and the streaming services, the question asked is ‘What’s their Instagram handle and what are their social numbers,'” Newman said. “They want to know that now. It’s a question we get asked regularly.” Related:
Previous articleWhy Michael B. Jordan Nearly Quit Acting Forever
Next articleMichael B. Jordan's 'Raising Dion' Casting Call for Party Guests