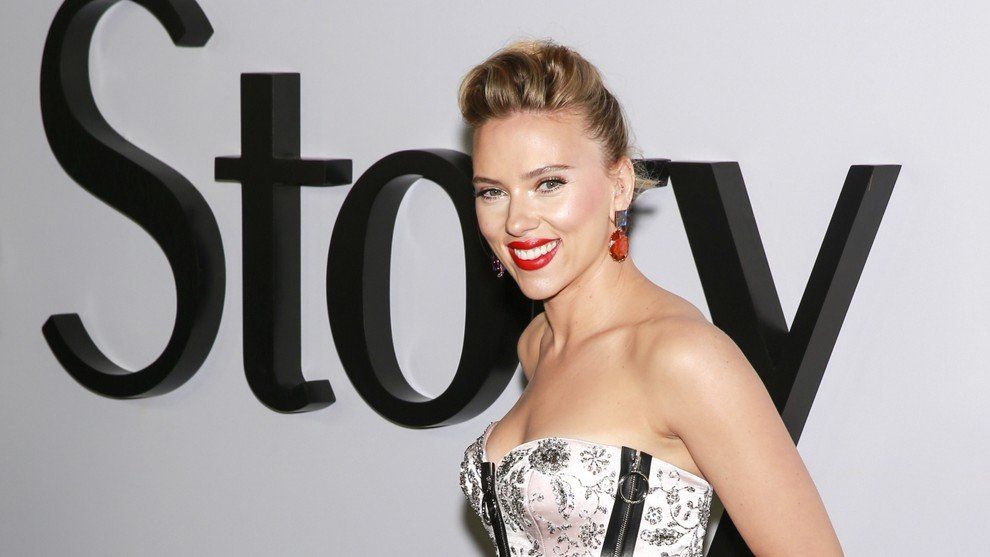 Today, Scarlett Johansson is a Hollywood celebrity and superstar. She was nominated for two Oscars this year and in August 2019, she was named by Forbes as the highest-earning actress for the second year in a row. Related: ‘Black Widow’: How to Audition for a Speaking Role That said, the actress said she did not always feel like a celebrity or a success. She was often the second choice in a lot of movies. In fact, she ended up taking up the role of Black Widow after actress Emily Blunt dropped out due to scheduling conflicts. “The best call you can receive is after you are rejected for something and then you get it. You appreciate it more,” Johansson told Parade in an interview given before the coronavirus pandemic. “I’ve basically made a career out of being second choice.” Johansson appeared in Avengers since 2010 and is now scheduled to star in her own Marvel movie in November 2020. She explains she never felt completely comfortable with acting, despite doing it since she was a child. “I’ve never felt that I had both feet out, you know?” she said. “I never imagined having another career, but there were definitely times when I felt like I should try something else in the industry.” Johansson talked about watching old Hollywood movies as a kid, including Judy Garland classics and Disney's 'The Parent Trap.' “I disappeared into those movies and took on those characters,” she says. During that time, her mother would take her to auditions across New York City, which never worked out. While she was cast in 1997's 'Home Alone 3' and 1998's 'The Horse Whisperer,' none of those projects helped her acting career.

“When people starting out ask me for advice, I always say to stay open-minded, because you never know.”

“Since a very young age, I’ve been rejected constantly,” she says. “When people starting out ask me for advice, I always say to stay open-minded, because you never know.” By the early 2000s, she says she started taking acting more seriously and was determined to land more prominent roles but not 100% focused on becoming famous.  “I was too never caught up in being an actress or being a teenager,” she says. “I had a social life and friends and made movies, and those two things never competed with each other.” It helped that her mom, who accompanied her to sets, kept her grounded: “She was my mom first, and that makes a difference.” Related: Marvel Actor Reveals The Next Captain America Might Be Black Or A Woman Johansson's breakout movie was 'Lost in Translation' and 'Girl with a Pearl Earring,' which led to Golden Globe nominations. “I never imagined having another career, but there were times when I felt like I should try something else in the industry.” She explains that if her daughter wanted to act, she would be okay with it. More Project Casting Entertainment News:
Previous articleCoronavirus: Angelina Joliee Shares Parenting Advice: "I am thinking of you"
Next article'Better Call Saul' Actress Shares Her Story, Acting Process, and Tips