HomeHow-To Guides for ActorsRobert De Niro Reveals His Acting Process: “I always try to do as much research as possible" 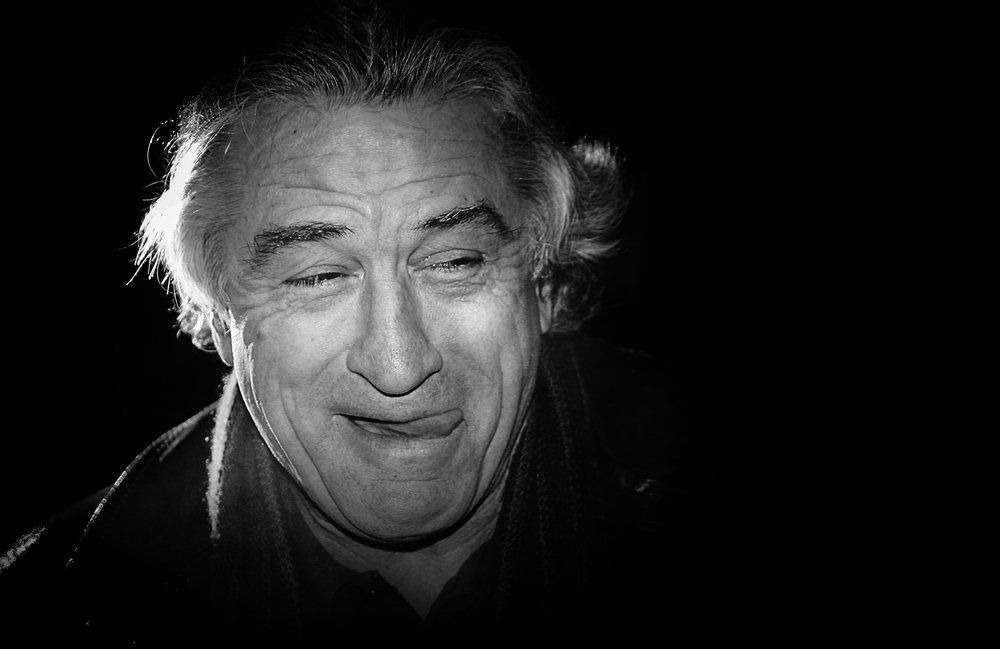 In a recent interview with The Guardian, Robert De Niro speaks about his past work and why he prefers film to the stage. De Niro admits that sometimes deep research is not required for a role, and remembers one of his most instances in which he went above and beyond to research a character. He says, “I am a perfectionist. I always try to do as much research as possible for a role. For Taxi Driver I did actually drive a cab for a few weeks. It probably wasn’t really necessary, but it was something I wanted to do.”

De Niro also went to great lengths to prepare for a character in the movie Raging Bull. He explains,  “Sometimes the physical can portray the psychological. That’s why I put on 60lb when I played Jake LaMotta in Raging Bull. I had this fascination with the graphic deterioration of his character, which to me was symbolized by his physical decline. I didn’t think using prosthetics would do the same thing.”

De Niro is not known for acting on stage. De Niro has made only one appearance on Broadway in 1986 in the play Cuba & The Teddy Bear and has not done any other stage work. As to why De Niro sticks to feature films. “I prefer movies to theatre. I suppose I’d do a play if I could find a really great new modern one. But I love movies. You can do so much more with film and you can create an illusion. Films last, they are there forever, like a little piece of history.”