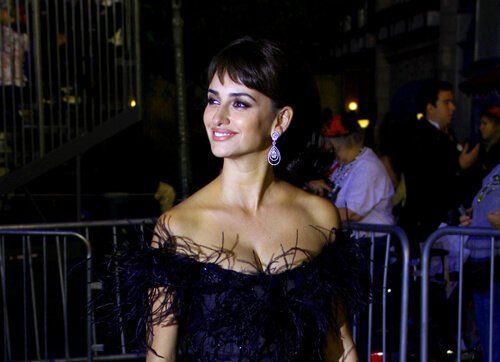 DISNEYLAND, CALIFORNIA - May 7, 2011. Penelope Cruz at the World premiere of "Pirates Of The Caribbean: On Stranger Tides" held at the Disneyland in Anaheim.

Academy Award winning actress and producer Penélope Cruz is one of Hollywood's living legends. Her acting performances grace the screen and capture the hearts and minds of audiences everywhere. So how does Penélope Cruz prepare for an acting role? Well in an interview with the SAG-AFTRA Foundation, Cruz explains the motivation behind her new movie Ma Ma and shares some amazing acting tips along the way. Check out the full interview below. Related: What do you think? Share with us your thoughts in the comments below.
Previous articleTV Producer Killed in Orlando Shooting
Next articleGillian Jacobs Shares Incredible Audition Tips for Actors