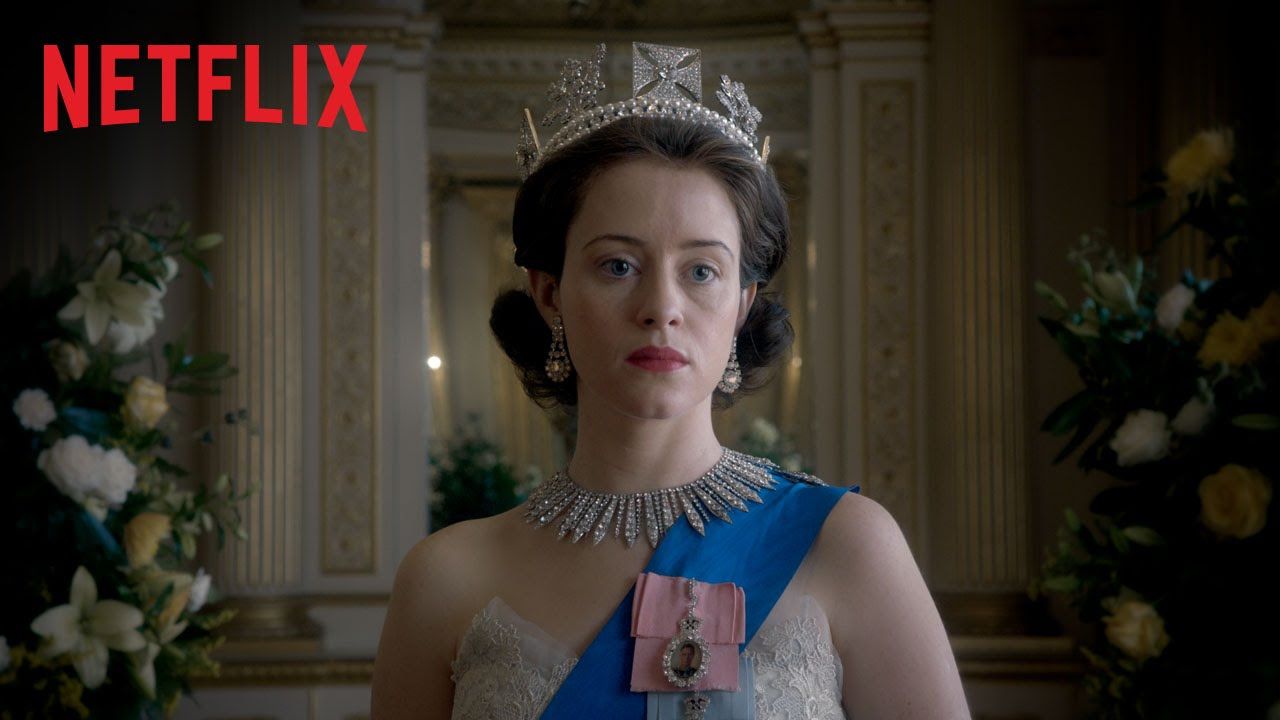 The Crown casting director Nina Gold reveals how she discovers new talent and why it's important to promote diversity in the entertainment industry.

Casting director Nina Gold is arguably one of the biggest casting directors in the movie business. She has received five Emmy Awards for casting, and her career spans across 40 years. Gold has worked on a wide-range of productions, including movies, TV shows, and indie small-budget projects. In a recent interview with Refinery 29 about her work on The Crown, Nina Gold talked about how she finds new talent. What she sees as the job responsibility is for a casting director to promote diversity.

Gold says that before the pandemic, she discovered new talent by seeking new faces. She explains she would go to the theater, visit drama schools, and attend drama student showcases. Also, she would watch a lot of TV.

Since the 90s, she points to one advantage; she has access to know that she did not have at the start of her career, which is the internet. She says, “You have a lot more information about people at your fingertips and can look stuff up. Like, who’s that person in that thing, and what was their name?”

There is one challenge to casting that never gets easier, and that is letting talent know they did not get the role. Nina Gold explains, “We have to disappoint. Ultimately, you can only cast one person, and there are so many good people out there who could get the part. And they don’t get the part not because they’re not good, but because they weren’t exactly the right fit. It’s quite hard.”

Ultimately, Gold is asked about diversity in the entertainment industry. She points to her decision to cast John Boyega in the Star Wars trilogy.

“Helping to create a pipeline of future stars is an area in which a casting director can play a role in helping to correct exclusion. Understanding that for someone to be prepared for major leading roles involves having gotten experience with smaller roles along the way, CDs can play an active role in helping to build BIPOC actors’ careers by identifying and supporting them from the start of their careers and ushering them into the biggest roles once they are ready. For example, I met John Boyega when he was a teenager and cast him in a smaller film, Attack the Block, in which he was brilliant, and that started to pave the way for him to take on a starring role in a huge franchise, and the rest is history. I do believe, however, that the way to correct inclusion starts with the voices and stories that are being heard and told and commissioned to do so. We need to address this in the industry as a whole.”