Are you looking for a job in the entertainment industry? Well, Louisiana's film industry is booming and producers are on the look out for crew members to work on their TV shows, and movies filming in the New Orleans. According to Film New Orleans, several major motion pictures and television shows are hiring crew members to work on productions filming in the Mardi Gras capital of the world.

Here are the 5 TV shows and movies now hiring crew in New Orleans.

The action thriller Brother’s Blood will feature Trey Songz and will be directed by John Pogue with a script co-written by Karl Gajdusek (Oblivion), Michael Finch (Hitman: Agent 47) and Charles Murray (Sons Of Anarchy). “As part of the new deal that expands that relationship, Codeblack and WWE will collaborate on marketing, with WWE leveraging its popular TV shows including Monday Night Raw and SmackDown as well as digital, social media and WWE Network. Codeblack will distribute.”

The new MTV series centers around a a YouTube video going viral that soon leads to problems for the teenagers of Lakewood and serves as the catalyst for a murder that opens up a window to the town’s troubled past.

Heart, Baby! is based on the true story of a Tennessee convict who was known in the early 1980s throughout the Tennessee prison system as an unbeatable boxer. He was offered an opportunity at freedom in exchange for fighting for the USA in the 1984 Olympic games, but shocked everyone when he refused to go. 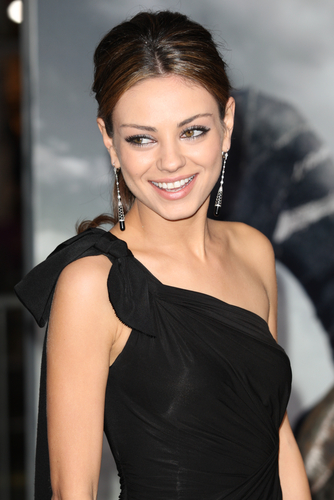 Photo Works / Shutterstock.com A mom with a seemingly perfect life joins forces with two other over-stressed moms, leading them on a quest to liberate themselves from conventional responsibilities, going on a wild un-momlike binge of freedom, fun and self-indulgence — accidentally landing on a collision course with PTA head Gwendolyn and her blindly devoted clique of “perfect” moms.

Are you going to apply? Share with us your thoughts in the comments below!

Previous articleHollywood Actor Begs TBS to Hire Non-White People for His New Show
Next articleAMC: We Will Never Cancel 'The Walking Dead'