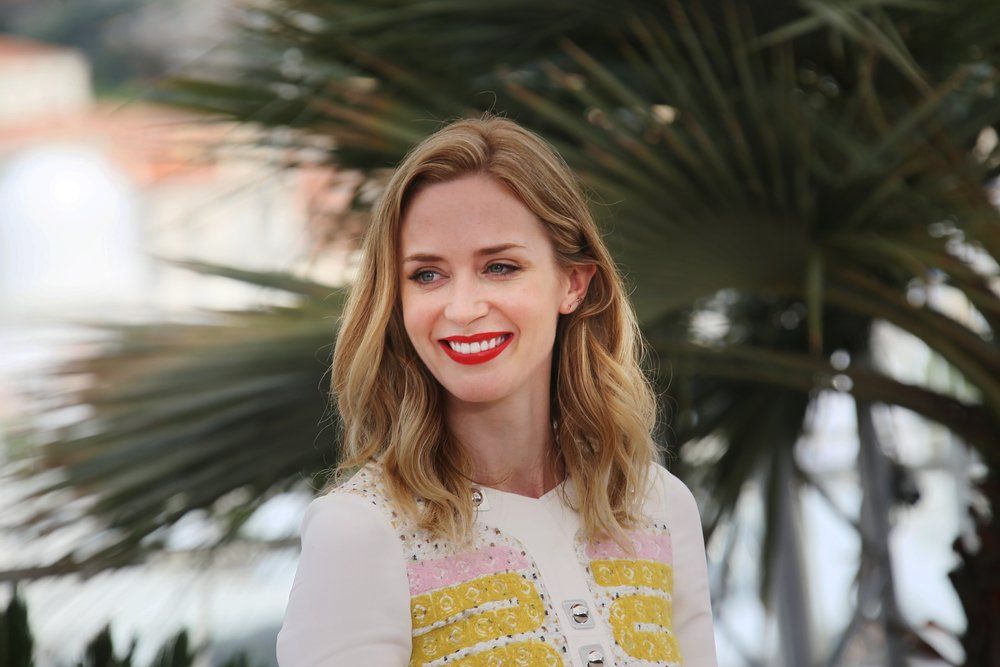 Disney’s Mary Poppins is one of the most beloved movies in cinematic history. After Disney announced they would be making a sequel, Mary Poppins Returns, many have been skeptical the studio could recreate the magic of the first and original movie. The one thing at least everyone seems to agree on is Emily Blunt the right actress for the acting job.

In an interview with Screen Rant, Emily Blunt spoke about the hardest part of playing a magical nanny, working with the Mary Poppins Returns director Rob Marshall, and singing songs from the original feature film.

Blunt says the dancing was the most challenging part of the role. She explains, “I feel that I just try to approach her as I would any other character and not be caught up in the white noise of, ‘Oh my God, you are Mary Poppins.’ I think that has been my main focus, is just to approach her calmly, as I would any other character, how I would play her, with what I have given on the page? I have not watched the originals since I saw it as a child, cause I… no one is going to outdo Julie Andrews. I think I just want to… this is just going to be my version of her. The dancing has been the most daunting prospect for me.”

Blunt had previously worked with director Rob Marshall on the musical Into the Woods, and Blunt says that she enjoys working for him even though he has high expectations on set. She explains, “He is meticulous about the details, and I just love working with him because he just digs for golds every day. So he expects a lot of you, and that comes from singing, the acting, the dancing because he doesn’t miss anything. So you do feel in such safe hands with him, in the same way, he approaches me as an actor, he approaches me as a dancer now. He just, he wants it to feel like a confident, exciting experience and he wants to feel characterful, as opposed to perfect. He has the depth to him, and I just loved every second, I find him the most elegant, wonderful person to be around.” 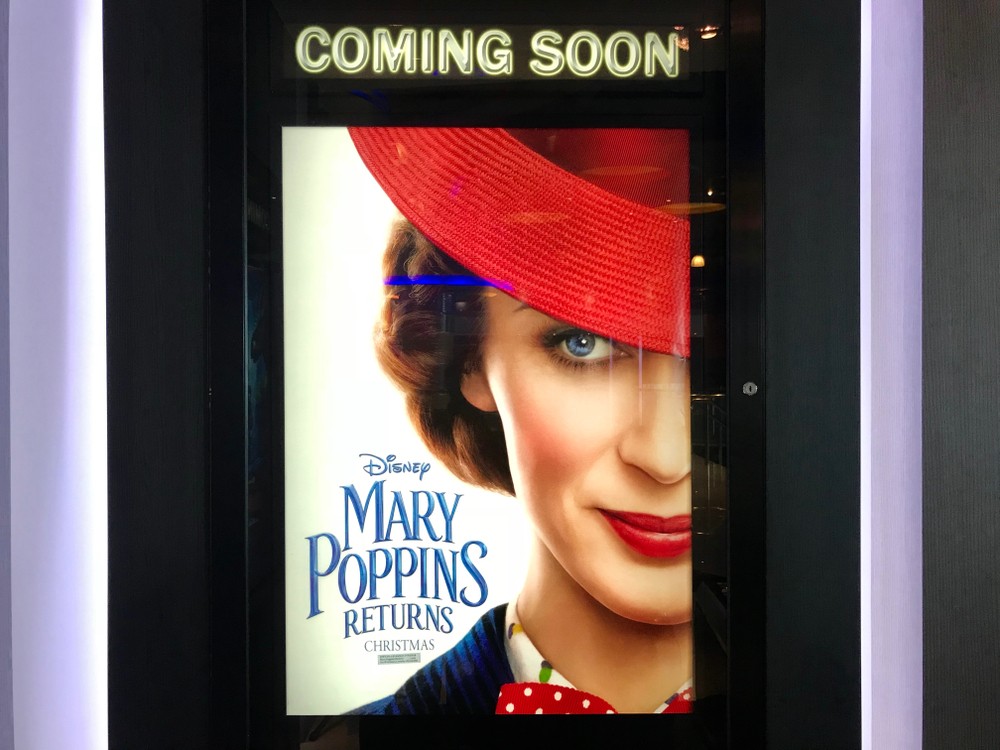 While Blunt is not the first person to play Poppins, the film features several original songs. Blunt will be the first to sing songs that could be Disney favorites. She explains, “I mean to be the person to be first on some of these songs, it has been such a huge honor. I think I felt less pressure approaching it in this way; then I would be doing an adaptation of something that has been done before because it is not comparative. You’ve only got songs that have actually been written for me, catered to me, and what my ability is, so in that way it has felt like an incredibly collaborative experience and one that I was invited into. But I think that these songs, even though you haven’t heard them before, there is something about the music that seems familiar, and I think that is always a sign of a great song, if you feel like I’ve heard this, and you realize you haven’t but it’s just that good that it strikes a chord in you.”