Kumail Nanjiani reveals why he refuses to do a heavy accent as a punchline in a joke and what movie role he lost due to it.

Kumail Nanjiani is an Academy Award-nominated screenwriter and actor. He has achieved what very few actors including Pakistani born actors have done in Hollywood. However, like many non-white actors, Nanjiani faced many auditions where casting directors wanted to use his accent as a joke in comedies. In an interview with Variety, Nanjiani opens up on why he eventually refused to do any accent as a punchline in a joke and even turned down a huge acting job for a movie, which became a “hugely successful” hit.

Nanjiani reveals there are some roles, which would require him to have an accent and that made him feel uncomfortable playing an accent that would later be poked fun at. He explains, “I have a Pakistani accent, but they would be like, ‘Could you make it funnier? Lean in a little bit.’ And at some point, I decided I just wasn’t going to do that. There are certain parts that require a thicker Pakistani or Indian accent, and that’s totally fine, but I just didn’t want the comedy to just be coming from someone exaggerating their accent.” 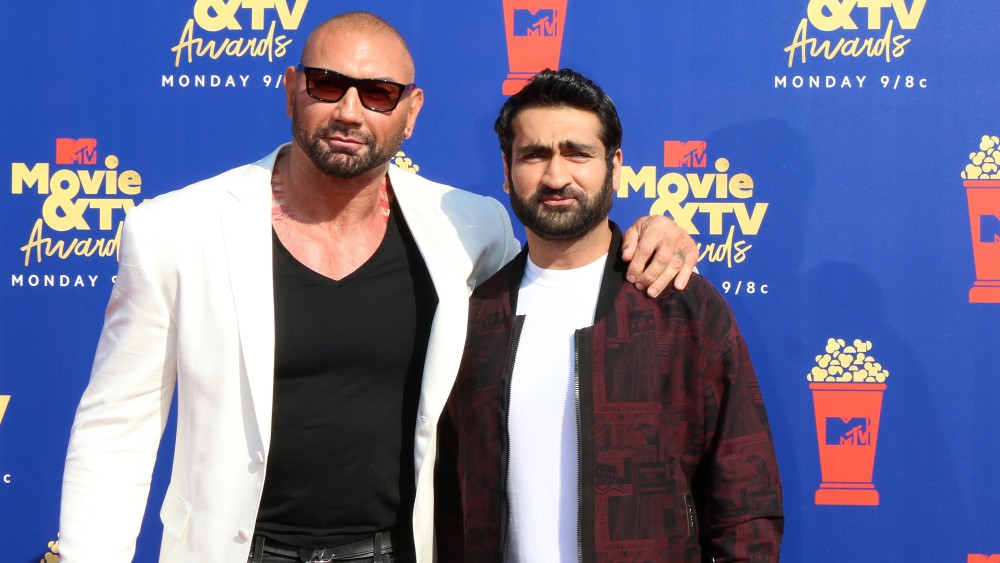 Nanjiani recalls one film, in particular, he chose not to take because it would require him to have a heavy accent. Variety suggests it was for the role of Dopinder in ‘Deadpool’. He says, “So there was a really, really big movie, actually, that I auditioned for, and I was a taxi driver, and the director was like, ‘Hey, could you play up the accent a little bit?’ And I was like, ‘I’m sorry, I won’t.’ And then the guy felt really bad. And I was like, ‘No, it’s fine. I’m just not going to do it. If that’s what you want, I’m not your guy.’ And then that movie was hugely successful.”

Nanjiani says,  “Still, I don’t regret it.” Nanjiani will star in his own comic book movie, ‘The Eternals’, which is set for release on February 2021.

Hollywood is facing a major change when it comes to racial representation both in front and behind the camera. As part of Variety’s #Represent series, Aldis Hodge, Jay Pharoah, Algee Smith, Derek Luke and Chris Chalk got candid about their experiences in Hollywood in a revealing “Black Men in Hollywood” conversation.

One interesting part of the roundtable focused on the actors discussing Black pain as an actor. Whether if it’s portraying a slave or police brutality, the actors discussed the difficulties surrounding accepting those roles and being responsible for broadcasting Black suffering.

More Project Casting Entertainment News:
Previous articleTrump Will Ban TikTok and WeChat This Sunday (UPDATE)
Next articleShailene Woodley on What She Learned After Working with Nicole Kidman and Meryl Streep