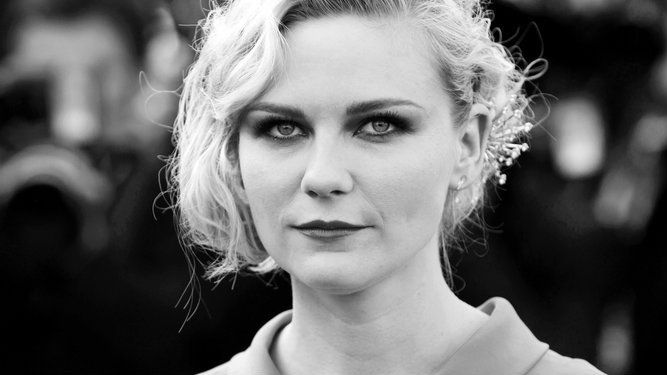 Kirsten Dunst has worked in Hollywood for most of her life. Starting out as a young model at the age of three and venturing into acting at age six, Kristen Dunst knows a thing or two about the entertainment industry. Now at age 33, Kirsten Dunst is looking back at her acting career in the September issue of Town & Country magazine. 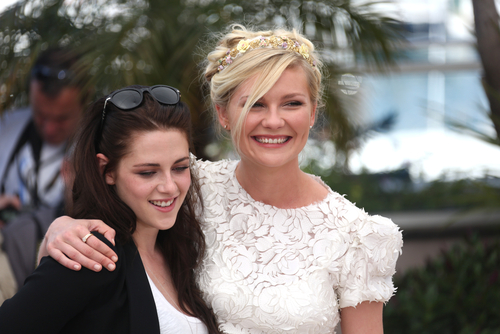 Featureflash / Shutterstock.com But, since her 2008 rehab treatment, the actress revealed how Hollywood caused her to go into a deep depression saying it is 'totally ridiculous [the] expectations people put on actors.' Kirsten voluntarily checked herself into the Cirque Lodge treatment center in Utah when she was 27-years-old for depression after rumors of drug and alcohol abuse hit the Internet.

'What people expect of an actor is totally ridiculous,' she told the publication.

'It's unfair that an artist is expected to speak really well in public and have skin tough enough to withstand sometimes really hurtful criticism, but also, in order to do the job, be really sensitive and in touch with their feelings.'

Adding: 'So all you can do is be yourself - just be who the hell you are.'

Kirsten Dunst first started acting in the Woody Allen-directed New York Stories in 1983, she would later go on to star in the 1994's 'Interview with the Vampire' alongside Brad Pitt. Tinseltown / Shutterstock.com Later on she would book over 30 movie roles including 'Marie Antoinette' and 'Spider-Man'.

'I know some actresses who are better at it,' she said of other child actors. 'Dakota Fanning reminds me a lot of myself, but she's wiser that I was at her age.'

Now she is set to make her first major TV role in the upcoming second season of FX's Fargo.

'TV is a lot harder than film. A lot harder,' Kirsten revealed.