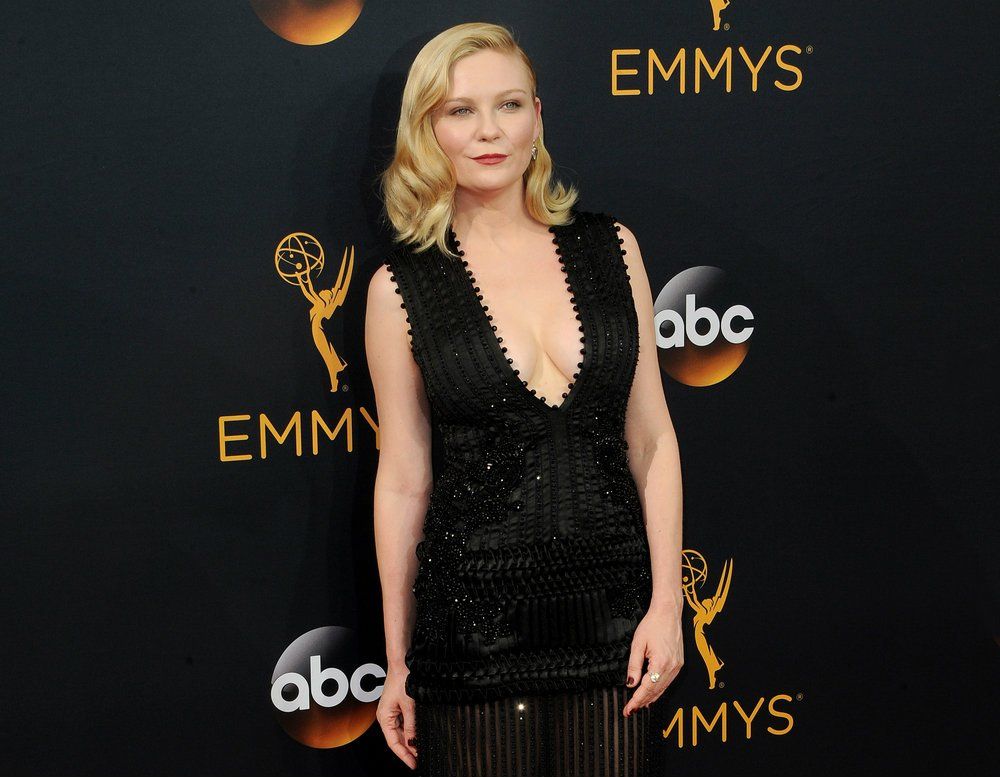 Kirsten Dunst opens up about her experiences in the entertainment industry and she discusses how she approaches acting now.

Emmy Award-winning actress Kirsten Dunst has had a wild career since she started as a young child. Thirty years later she continues to find acting opportunities that showcase her range as an actress. In an interview with Vogue about her role in the Showtime series ’On Becoming a God in Central Florida’ (whose casting calls appeared on Project Casting), Dunst discusses her approach to acting and how she chooses her roles.

When asked about what draws her to characters she says, “I think it’s intuitive, and it comes down to your taste and your barometer of the stories you want to tell. Growing up in this industry, I had to learn about cinema and discover my own voice, and I think that’s the only way you have longevity in your career. There’s a sense of freedom post having a kid, too. I don’t know if other actresses have said this to you, but for me, something inside just freed up, and you don’t care. I’ll do anything or go anywhere.”

Dunst has worked as a professional working actress for forty years. But, she still gets help. She explains, “I always work with someone—an acting lady. I hate to call her a coach because she’s so much more than that.”

Dunst is already looking back and wants her credits to say,  “I want to look back when I’m old and say I’m proud of the movies and television that I was a part of. For me, it’s trying to pick and choose wisely so I can keep doing this until I’m an old fart.”

Continue Reading:
Previous articleNetflix's Chief Creative Officer on Disney+: “We don’t really get distracted by competition.”
Next articleWillem Dafoe on Acting: "you can do beautiful things, you can do horrible things"