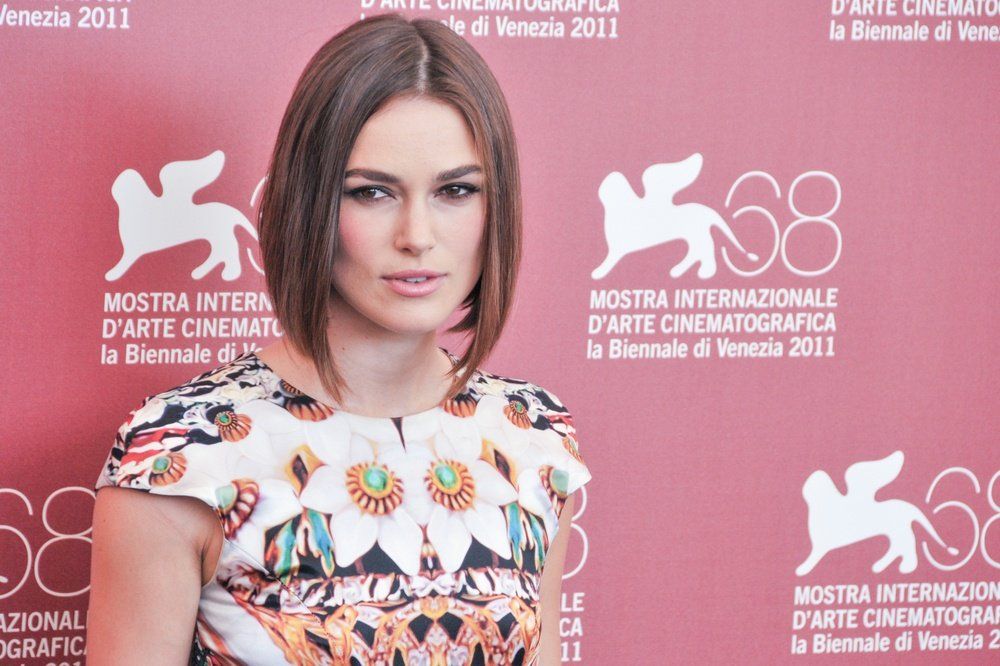 Keira Knightley reveals she had a mental breakdown at 22 after receiving acting criticism that left her feeling "worthless."

Keira Knightley reveals she suffered from a post-traumatic stress disorder and had a mental breakdown when she was only 22 after she struggled with the challenges of being famous in Hollywood. The actress said that after seeing a therapist, she took a year off of acting to escape the pressures of fame, the constant paparazzi presence, and did not leave her house for three months. She told The Hollywood Reporter's Awards Chatter podcast that criticism of her acting at a young age left her feeling "worthless." When she was 17, Knightley was featured in Bend it Like Beckham, which had negative reviews. 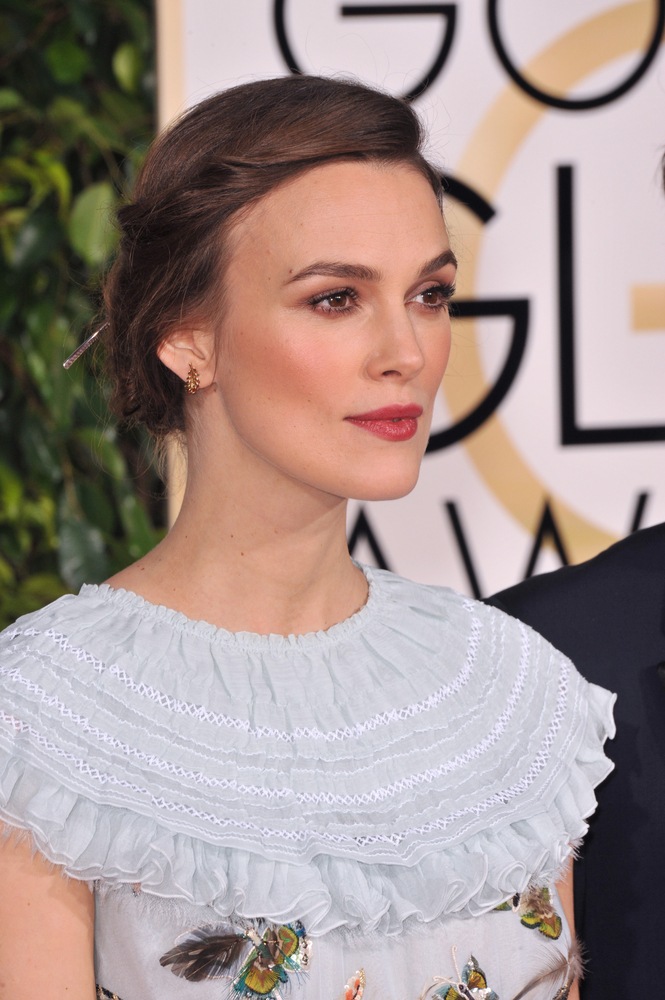 LOS ANGELES, CA - JANUARY 11, 2015: Keira Knightley at the 72nd Annual Golden Globe Awards at the Beverly Hilton Hotel, Beverly Hills. (Featureflash Photo Agency / Shutterstock.com) “It’s only when I look back on it that I realize how much it really did affect me because I didn’t have very much self-confidence,” she said. In 2003, Knightley received praise for her role in Pirates of the Caribbean. But at 22, she suffered a mental breakdown and was diagnosed with PTSD. "I went deep into therapy," she said. “I actually did hypnotherapy so that I could stand on the red carpet at the Baftas and not have a panic attack.” She explained that the support of her family helped her deal with the pressures of fame. Related:
Previous articleGeorgia-Filmed Movies Continue to Dominate the Box Office
Next articleWill Smith's 'Bad Boys 3' is Now Hiring in Atlanta