HomeHow-To Guides for Actors'Joker': 3 Scenes You Did Not Know Joaquin Phoenix Improvised 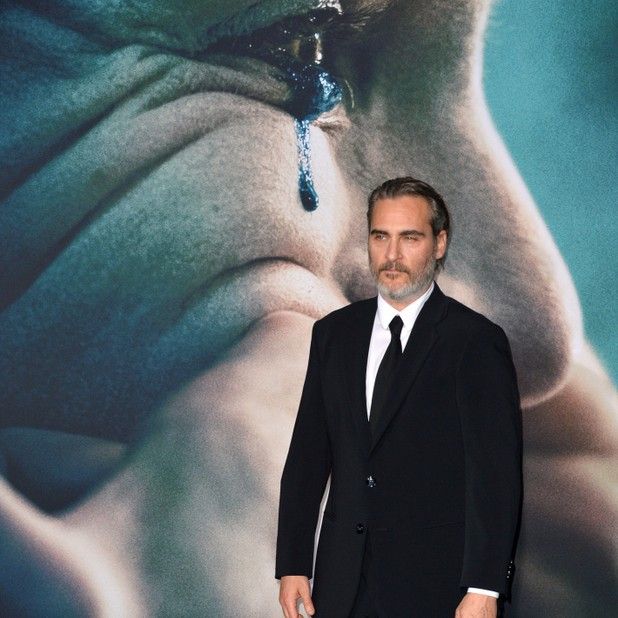 Here are 3 scenes you did not know Joaquin Phoenix improvised for 'Joker'.

‘Joker’ is one of the greatest movies of 2019 and Joaquin Phoenix is relishing the recognition for his execution in the DC film.

He has earned remarkable reviews not only for his acting but making the character distinctive from all other previous versions that have come before him. 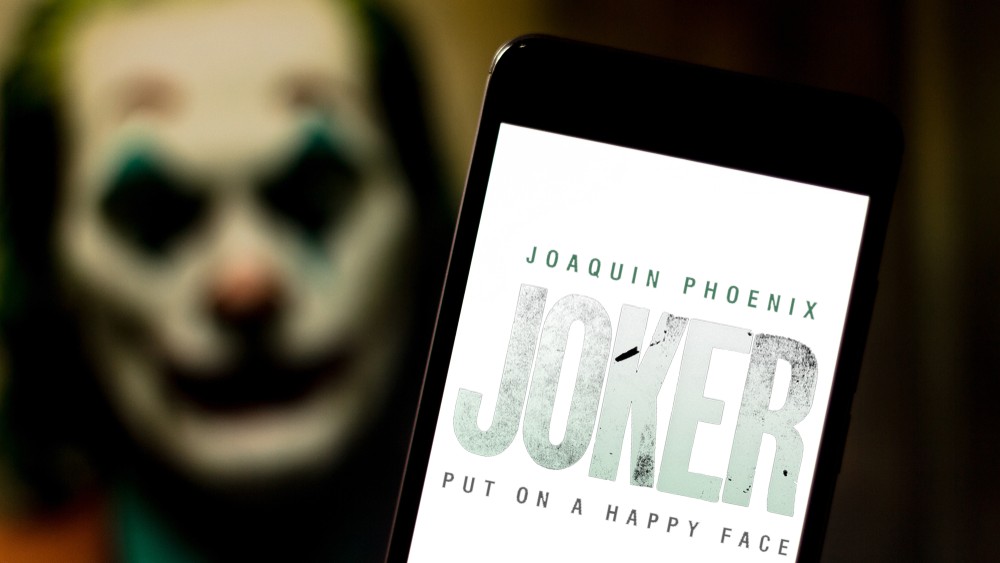 One of the more shocking moments in “Joker” occurred when Joaquin Phoenix’s Arthur Fleck dealing with his violent descent into the villain by clearing out the contents of his fridge so he can fit inside it. Arthur fits into the fridge and shuts the door behind him, as the director Todd Phillips holds the shot for a couple of extra seconds to show Arthur will remain inside the refrigerator for a while.

Phoenix’s decision to climb into the improvisation that no one on the crew knew until the movement happened during filming, the “Joker” cinematographer Lawrence She revealed in a new interview with /Film.

"While some scenes were very planned out, like when he's in the phone booth or walking up the stairs, others had no plan at all," Sher said. "When he climbed in the refrigerator, we had no idea he was going to do that."

"We set up two camera positions, and Joaquin just thought about what he would do if he was a massive insomniac," Sher said. "Again, we lit it so he could go anywhere, and the first and only time he did it, we were mesmerized. I remember thinking: 'What is he doing? Did he just crawl in the fridge?' It was as fun and weird for us to watch it, too."

The refrigerator moment was not the only time Phoenix used improv to make a “Joker” scene come alive.

Phillips revealed that the infamous bathroom scene, where Arthur begins to dance to cope with his first acts of murder, was improvised on the day of filming. The original scene was supposed to find Arthur talking to himself in the bathroom mirror in disbelief over his actions, but Phillips and Phoenix changed it to show Arthur processing his violent acts through dance.

She told the news outlet the dance was improvised on the spot. The moment Arthur accidentally fires a gun in his mother’s apartment was also improvised.

"Joaquin created that whole dance and, after the success of that scene, we started creating more moments like that," Sher said. "Like when he's playing with the gun and fires it into the wall. All we knew was that he'd fire the gun into the wall at some point, but we never planned when or knew that he'd stand and have that conversation with himself and begin dancing. We just had two cameras in there and let it happen, which became a major part of how we did a lot of things."

Overall, Phoenix’s unhinged performance has made him a leading contender to land an Oscar nomination for best actor at the 2020 Oscars. “Joker” earned over $740 million and counting at the worldwide box office.

Joaquin Phoenix opens up about his ‘Joker’ acting method. Joker, which Project Casting previously shared casting calls for, has become a cultural phenomenon. The Academy has nominated Joaquin Phoenix three times. While the actor is…