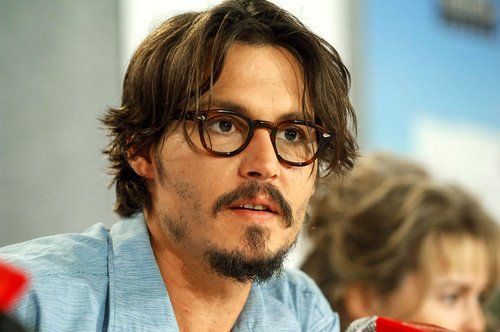 Johnny Depp shares how he gets into character for every movie and some amazing advice for aspiring actors.

Johnny Depp is one of Hollywood's biggest and highest paid actors in Hollywood. With each and every role the actor pushes the boundaries on acting, realism and storytelling. In a recent interview with Variety, the Black Mass actor discussed his acting techniques, styles and events that helped him shape the actor for a role that many are saying will land Depp an Academy Award. 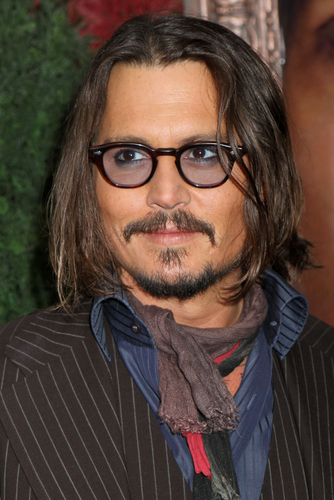 JStone / Shutterstock.com During the interview with Variety, Depp describes what it was like acting in the movie and saying that it was difficult to seperate himself from the character when filming was over. "Because you’re playing the guy from morning to night every day for a certain length of time, months and months, they do seep into you. That’s not to say that you’re no longer you. But being someone more than you’re yourself in a day, there’s no other way that it can happen without the character seeping into you a bit. I always have a decompression period at the end of a film. Sometimes it joyful, because you’re just happy to be done. Or it can be melancholy. I remember the last day of “Edward Scissorhands,” looking at him and being him and knowing I would never see him again. It really got me."

I remember the last day of “Edward Scissorhands,” looking at him and being him and knowing I would never see him again. It really got me."

But, Depp also shared acting advice saying how he commits wholeheartedly to a role even though he knows he will open to criticism. "I know sometimes (with roles) people will watch it and say, “That’s just madness, he’s just playing some weirdo or he’s painted his face again.” But these are the characters that I see, it’s how I see them. And if you feel it’s the right thing to do for the character and you stick to your guns, no matter what, at least you tried something. Even if it’s an absolute failure. So I feel really good about my characters in the sense that I at least tried something. If it works, great. If it doesn’t work, I tried."

You can read the full interview here and trust me it's pretty amazing.

What do you think of Johnny Depp's acting tips? Share with us your thoughts in the comments below!