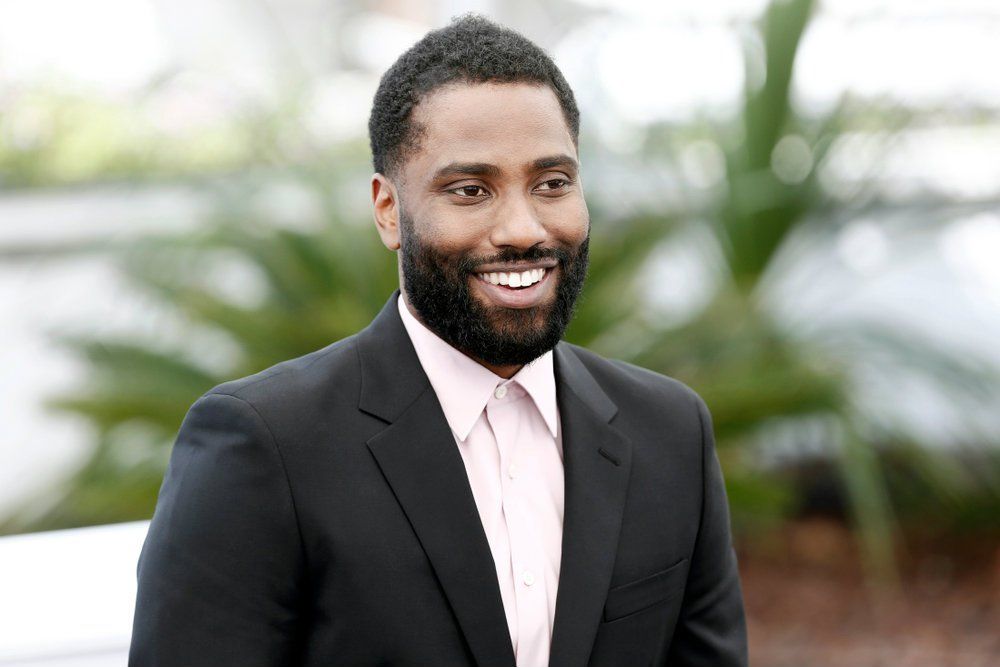 John David Washington shares acting tips for aspiring actors who may be interested in making that career change.

John David Washington appeared in his first movie in Spike Lee’s Malcolm X as a child in a classroom. Several decades later, he stars in Lee’s latest movie, following in the footsteps of his father, Denzel Washington. While speaking to Collider about playing the real-life detective Ron Stallworth in the movie, he opened up about playing the role and how his years of playing pro football helped his acting.

Washington admits that he was concerned about being able to pull off the role, but Spike Lee gave him confidence.

He explains, “I felt a little anxious/nervous representing a real person in a Spike Lee film. The history that comes along with this, it was exciting, too, at the same token. Spike Lee wanted me for a reason, and because of how collaborative the process was and how much teamwork was involved, and how there were no egos, he really respected my choices and my opinions. He literally told me one day, ‘Just trust your instincts. Ron Stallworth is not the bible. There’s a lot that I want you to give to it, as much as you are receiving from it. Trust that, and go with it.’ So, when you have a legendary director like that telling you, ‘I chose you because of your abilities,’ I’ll never be the same. I’m good to go now.” 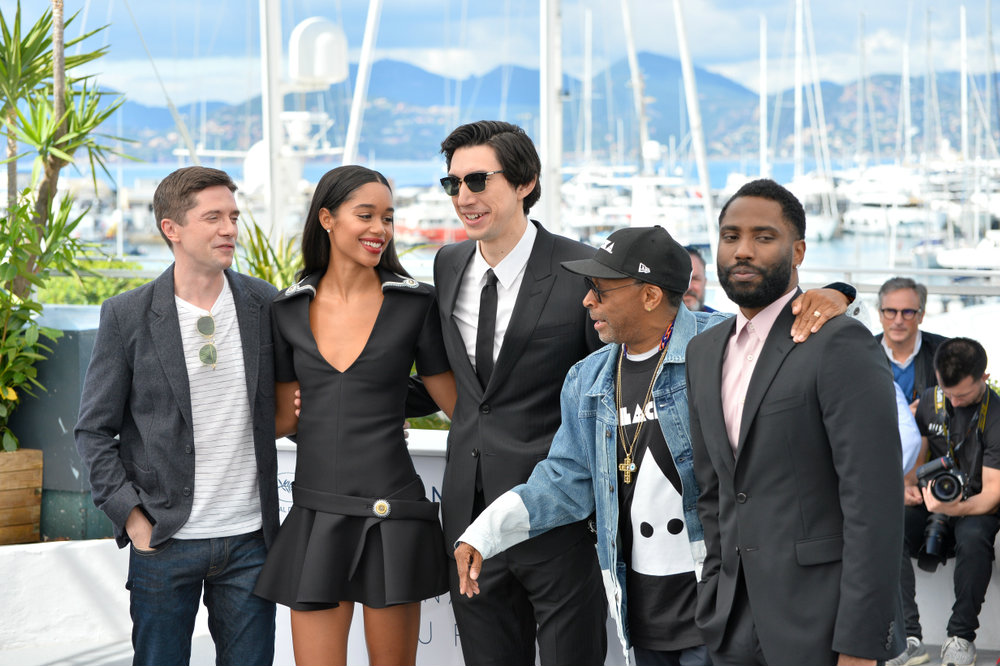 While Washington initially pursued a career in professional football, he has followed his father’s footsteps in recent years and has pursued a career in acting. ON making that decision, Washington says football was key to building confidence. He says, “I wanted to do it my whole life. Football helped me with confidence that I needed. It gave me a sense of independence and earning my own money and my own keep. That’s what it served. It gave me the strength to be able to deal with rejection, politics, hard work, and being introduced to pain and embracing what’s uncomfortable. Whenever you’re feeling moments of discomfort, that means true change is happening for you. Understanding that change is a process, not an event, so it takes time. But, I wouldn’t change a thing on how I got to acting. I got to it at the right time, especially because I love it and care about the craft so much. I needed a lot of these life experiences to help inform me with how to relate to people that went through real things and real-life experiences, like Ron Stallworth. I know what adversity feels like. It’s different, but we can relate, on a lot of levels. If it weren’t for those experiences that I had from football, before acting, I don’t know if I’d be able to relate, in the same way.”