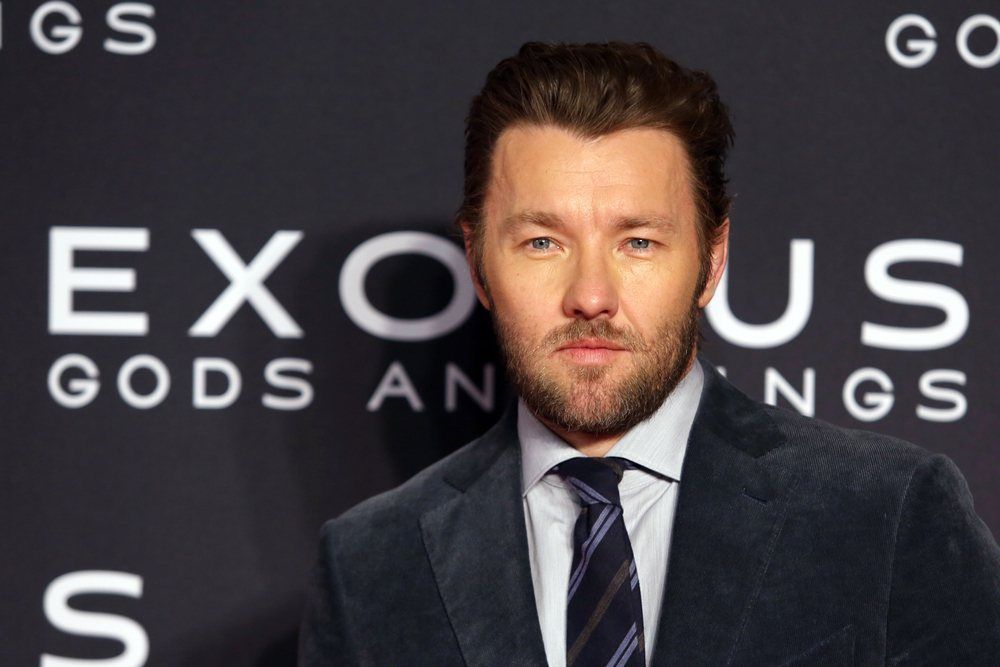 Joel Edgerton shares what actors need to know before walking on set.

Joel Edgerton is a jack of all trades. He is an actor, director, and writer. His most recent movie is the film adaptation of the novel Boy Erased by Garrand Conley, which filmed in Atlanta, Georgia. The movie stars Lucas Hedges as a teen who is forced to undergo a gay conversion program. In an interview about the film for Into, Edgerton talks about working with Hedges on the movie and explained how his own experiences as an actor help him become a better director. 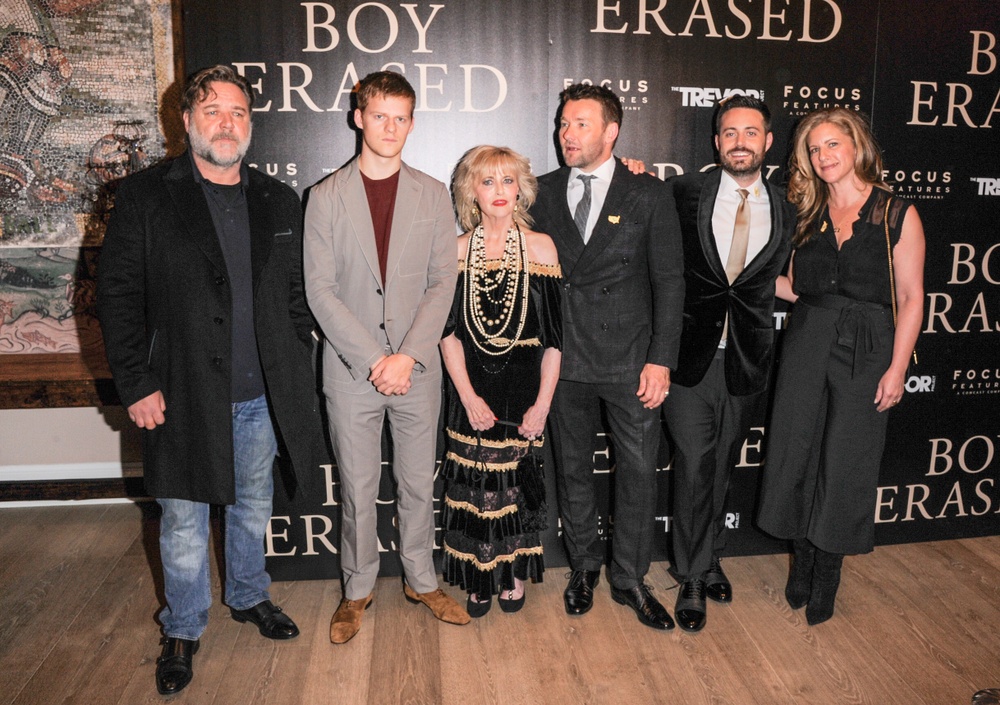 Edgerton touches on working with Hedges. “Well, the great actors are incredible at interpreting moments, scenes and on a macro level, the entire journey of the film. And the really great actors don’t just turn up and ask where they’re supposed to stand and say the words in order. The really good actors go deep and for Lucas, that meant really really becoming tight with Garrard, really asking him, spending a lot of time with him, having a real sensitivity to each moment.”

Edgerton adds, “I’m really there as a sounding board. As an actor, I’ve always had this belief that at some point early in the production, you become a better keeper of the character than the director does. Or at least you should know them as well as the director does. Lucas was certainly that. And it’s great when you watch that moment of departure, where you see creative moments happen, certain things or reactions where you say, “You know what he’s doing now and I can let him show me what needs to happen.” Lucas is a very special kid.”

Previous article‘Rogue One: A Star Wars Story’ Actor Riz Ahmed Got "Obsessive” For His Audition
Next articleWatch Julia Roberts' Movie Audition From The 1980s (VIDEO)