M. Night Shyamalan, the director of The Sixth Sense and Glass is teaming up with Joe Biden and Kamala Harris’ campaign for a new filmmaking contest.

The program is called the “Future Filmmakers Challenge”. The Biden Harris campaign is looking for storytellers, artists, and creators to submit a film up to 90 seconds about voting. 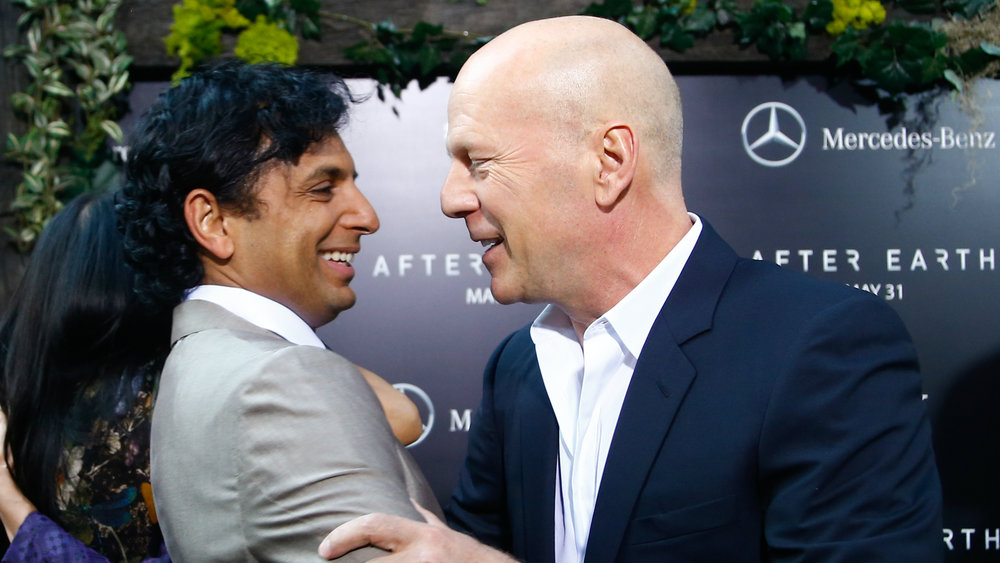 M. Night Shyamalan and the Biden-Harris campaign want to see your story and will review submissions. They will select the top three films that showcase impact, authentic storytelling and give a clear call to action on voting.

Winners will have the opportunity to connect with M. Night Shyamalan and virtually meet up and talk about filmmaking with the director. Submissions also have a chance to be featured in the Biden-Harris digital programming.

The deadline to apply is October 12, 2020. For a chance to be featured on the Biden-Harris campaign channels, click here or upload directly to Twitter with the hashtag #VoteByNight.

This news comes after the first 2020 Presidential Debate. According to TVLine, Tuesday night’s first presidential debate of 2020 reached about 29 million total viewers across ABC (which accounted for the largest broadcast crowd, with 11 million), NBC (8 million), CBS (5.3 million), and Fox (4.5 million), according to Nielsen fast nationals. In relevant news, Dwayne Johnson endorsed Joe Biden and Kamala Harris for the 2020 Presidential Election. On Sunday, the actor and former University of Miami football player made what he says is his “first-ever (public) presidential endorsement” by announcing support for the former Vice President Joe Biden. Biden and Harris will challenge President Donald Trump and Vice President Mike Pence on Election Day, November 3. Dwayne Johnson acknowledged his complicated voting record in an Instagram post while announcing his endorsement. The 48-year-old actor praises Biden for leading “in my opinion, with great compassion, and heart, and drive, but also the soul.” He considers the “smart, tough” Harris, meanwhile, to be a “certified badass.” More Project Casting Entertainment News:
Previous article'The Lion King' Sequel is Coming Soon with 'Moonlight' Director Barry Jenkins
Next article$1000 Italian Liquor Company Commercial Acting Auditions for Grandmothers