Star Wars is a huge franchise.  The last Star Wars movie made over $2 billion in the box office. Disney has since launched theme park expansions centering around the franchise. The man who is credited with making Star Wars a success lies on the shoulders of Hollywood producer, director, and writer JJ Abrams.

According to The Hollywood Reporter, during a dinner conversation with Apple Senior VP of Internet software and services at the Milken Global Conference in Beverly Hills, Abrams discussed the franchise. Abrams explained that Star Wars is more than just a franchise, and more than just a movie – it is a religion. 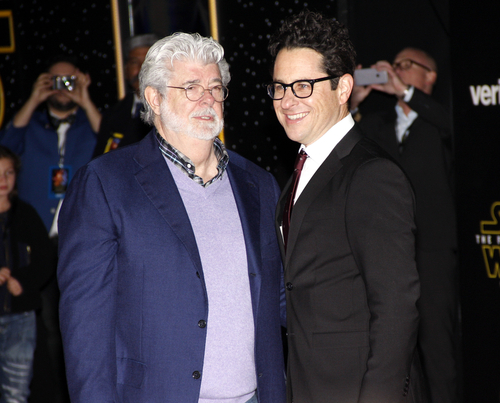 “‘Star Wars’ isn’t a movie, it’s a religion,” Abrams said. “But this religion people have — they don’t always know how fungible these things are.”

Abrams went on to discuss how making movies and Hollywood can stifle creativity. He argued that at the end of the day many people are only concerned with the bottom line and the final box office numbers. As a result, creativity is put on the back burner.

“We’ve all been in a meeting with guys in a room with numbers, and the result of the film doesn’t feel inspired,” Abrams said.